‘We can hope’: Some Newcastle fans react to what they’re now hearing about ‘excellent’ coach
HITC 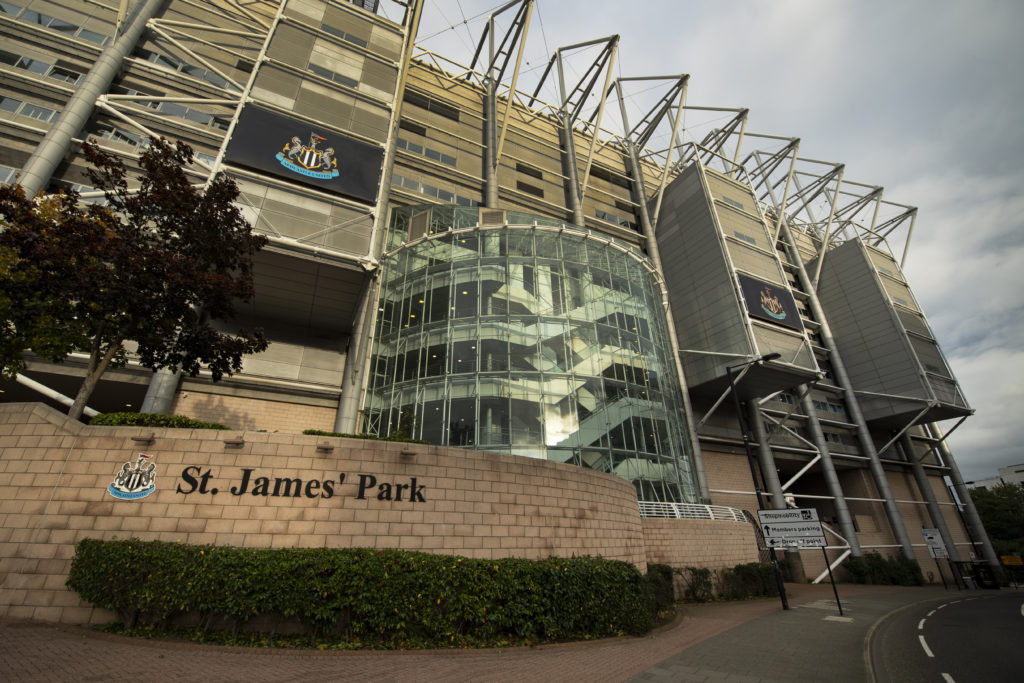 Lucien Favre has overtaken Paulo Fonseca in the race to be the next Newcastle United manager after Steve Bruce, according to Bild, sparking some fans to react on social media.

Talks between the Magpies and Favre over taking charge at St James’ Park have entered a decisive stage. Newcastle hope to appoint their next head coach within the next week after parting with Bruce last Wednesday. Ending his tenure by mutual consent after two years.

Bruce left with the Toon inside the bottom three of the Premier League table and searching for a first win. Assistant coach Graeme Jones oversaw Saturday’s draw at Crystal Palace as one of two games as interim manager. He will remain in the dugout at home to Chelsea.

Reports by Chronicle Live last week claimed Newcastle held productive talks with Fonseca over being the club’s next manager. The Portuguese wants the job and could have even watched the Crystal Palace draw at Selhurst Park had negotiations continued as believed.

But negotiations with Fonseca seem to have pattered out, as Favre is now the favourite to become Newcastle’s next manager. The Toon only intend to appoint Fonseca if Favre does not take charge on Tyneside for his return to management.

Favre has remained out of work since Borussia Dortmund sacked the Swiss last December following a 5-1 loss to Stuttgart. The result left BVB trailing Bayern Munich by five-points early into his third season at the helm. Finishing second in both complete campaigns, and taking the Bundesliga title race to the final day in 2018/19 after wasting a nine-point lead.

So, reports Newcastle have made Favre the top choice to replace Bruce as the club’s manager sparked some fans to react on social media. That’s because many are excited by the prospect of the Swiss taking over. However some remain keen to see Fonseca arrive.

A few Newcastle fans have shared their joy at Favre becoming the leading candidate as they feel he is perfect for the job. With some also noting how the 63-year-old pushes players in training, whereas players reportedly questioned Bruce’s standards.

“My players have to be ready to suffer in training,” Favre once said, via Bundesliga.com.

So, here are some of the posts Newcastle fans shared on Favre becoming the number one choice to replace Bruce…

I’ve spent time analysing both to add to my initial thoughts and I’d be over the moon with both Fonseca and Favre however, I’m starting to think Favre would be a safer pair of hands and the best option for this seasons safety… both excellent managers #NUFC https://t.co/MdGrsNfQYb

He's my 1st choice I'd be chuffed with him personally

Same, I like that he wants his players to suffer in training. Our squad needs a bit of that to get us to January when we can refresh it!

Would definitely rather Favre than Fonseca. Has a good CV for what we need.

Wouldn’t be mad about it

In other news, ‘Having a practice’: Some Liverpool fans react to midfielder’s display at Old Trafford