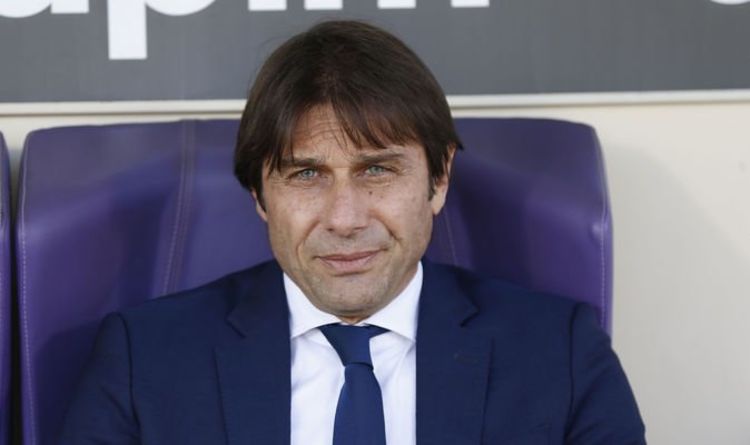 Manchester United are supposedly flirting with the idea of parting ways with Ole Gunnar Solskjaer in favour of appointing former Inter Milan and Chelsea boss Antonio Conte. However, the Italian was also courted by another Premier League side over the past few weeks, and his comments strongly suggest that he was not convinced by the ambitious project taking place under Amanda Staveley at Newcastle United.

Solskjaer’s nightmare reached a new low on Sunday when Liverpool ran riot in a 5-0 victory at Old Trafford.

Understandably, speculation around his future has been fierce ever since, with Conte one of the front-runners to take his place in the dugout.

After Newcastle completed their Saudi-led takeover, he was also in the running to take the reigns at St James’ Park, although those links have gradually fallen by the wayside.

Still, the Magpies have been attempting to lure in a big name like Paulo Fonseca or Steven Gerrard, despite not making an official appointment as yet.

Antonio Conte is heavily linked with Man Utd after the Red Devils were thrashed by Liverpool (Image: GETTY)

Such targets are a reflection of their lofty ambitions, and co-owner Amanda Staveley recently told Sky Sports: “Newcastle United deserves to be top of the Premier League. We want to get there.

“It will take time, but we will get there. We want to see it get those trophies, obviously.

“At top of the Premier League, in Europe, but to get trophies means patience, investment, time. We want everybody to work with us to build the club towards what it needs to be.”

While those are certainly the words of a big, ambitious and exciting project, a move to appoint Conte never got off the ground.

“If there’s something that doesn’t convince me I prefer not to accept, regardless of the money.”

Backed by the Saudi Public Investment Fund, money certainly would not be an issue for Newcastle, who could theoretically table an offer beyond Conte’s wildest dreams.

However, his preference to reportedly snub the Magpies, potentially in favour of the Red Devils, is both as damning for Newcastle as it is promising for Man Utd.

With speculation that he is ‘ready to talk’ to the club about succeeding Solskjaer, it appears as though the Italian is convinced about the project at Old Trafford.

Newcastle, meanwhile, continue to scour the market for the perfect manager to replace Steve Bruce.