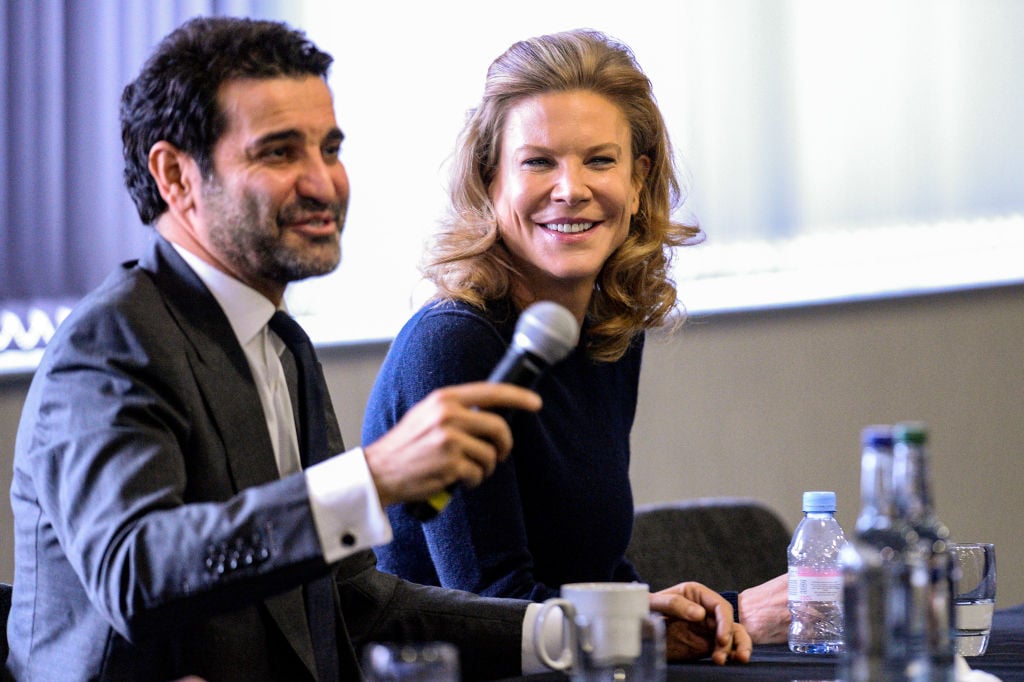 Newcastle United are prepared to give Erik ten Hag a huge deal worth £11million-a-year – but he still doesn’t want to leave Ajax.

That’s according to the Daily Mail, who claim that Newcastle’s new owners have expressed a real interest in appointing Ten Hag.

Steve Bruce left Newcastle last week and the Magpies don’t look like appointing his replacement for a little while yet.

Ten Hag will now be offered a staggering deal worth £11million-a-year to make the move to St James’ Park.

According to Give Me Sport, that would put Ten Hag third in terms of the highest-paid Premier League managers, only behind Jurgen Klopp and Pep Guardiola.

The problem for Newcastle is that Ten Hag isn’t sold on the idea. He rejected Tottenham Hotspur over the summer and isn’t sure about leaving Ajax for this Newcastle project.

Ten Hag could be a huge coup for Newcastle

The money on offer at Newcastle is eye-watering, both in terms of salary and likely transfer budget.

That could end up turning Ten Hag’s head, and what an appointment this would be if Newcastle can do it.

Ten Hag has won more than 73% of his games at Ajax as well as two league titles, even taking them to the Champions League semi-finals in 2019.

Ten Hag played a key role in developing the likes of Matthijs de Ligt and Frenkie de Jong, playing an attractive brand of football along the way.

That’s what Newcastle fans want to see after the Bruce era, though Ten Hag would inherit a team battling relegation for now.

Paulo Fonseca is thought to be the favourite for the Newcastle job amid claims of a £6million-a-year deal, but this push for Ten Hag suggests nothing is done yet.

In other news, Report: What £8m Liverpool player did to Manchester United fans straight after 5-0 win