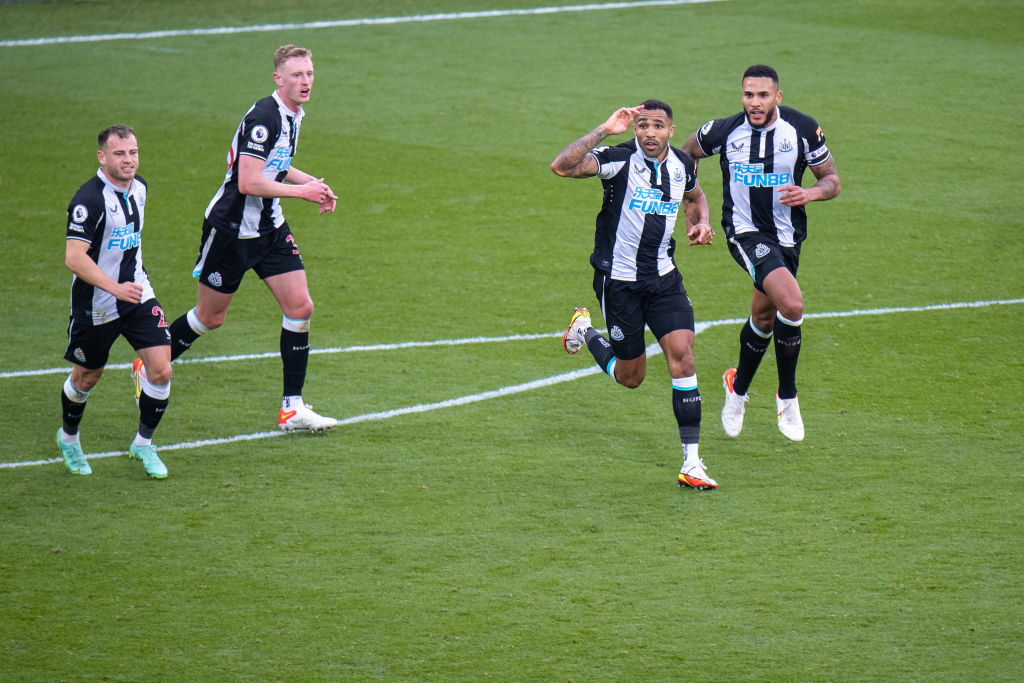 After the Saudi Arabian takeover, Newcastle can pretty much have their pick of players and managers across Europe.

The Public Investment Fund of Saudi Arabia, worth £320bn, effectively have a bottomless pit of money to spend on Newcastle, and one journalist is worried.

Well, Dutch journalist Hugo Borst fears that Newcastle will devastatingly raid Ajax, and ruin all of their hard work over the years.

It comes amid a time where Newcastle are holding talks with Marc Overmars, Director of Football at the Amsterdam Arena.

Borst believes that a move to Tyneside for the Dutchman would trigger a domino effect, in which others from Ajax follow.

Imagine Marc becoming Technical Director of that upcoming football superpower. Then of course he brings in Erik ten Hag. And (Ryan) Gravenberch. And timber, of course. Then Ajax has to start all over again.”

Now, that would be brilliant for Newcastle, but a nightmare for Ajax.

The Dutch giants have done brilliantly to nurture the likes of Frenkie de Jong and Matthijs de Light to a world-class level, before cashing in and finding equally impressive replacements.

Their model is sustainable and impressive, but Newcastle could be about to set them back years.

Marc Overmars is just what Newcastle need after takeover

You may argue that player recruitment is easy when you have money to burn.

However, clubs must have a strategic approach to things, no matter how large their budget is.

In Overmars, Ajax have a man who thinks things through, and has a scarily good talent identification which helped him find the likes of De Jong from Willem II for just €1. That isn’t a typo. He really did cost one euro.

The Dutchman was then sold to Barcelona for £65.3m.

Just look at Everton. Farhad Moshiri is a wealthy man, and splashed £45m on Gylfi Sigurdsson, £25m on Yannick Bolasie and £34m on Alex Iwobi to name just a few woeful signings.

They all failed at Goodison Park, and another thing worth noting is how difficult it can be to offload these players once they’ve arrived.

Signing flops on huge contracts means they’ll become accustomed to that wage, and are unlikely to take pay cuts to move elsewhere.

Despite their billions, PIF must be careful with how they spend their riches.

In other news, 'As if Levy would pay': Some Spurs fans react as club reportedly eye £96m World Cup winner