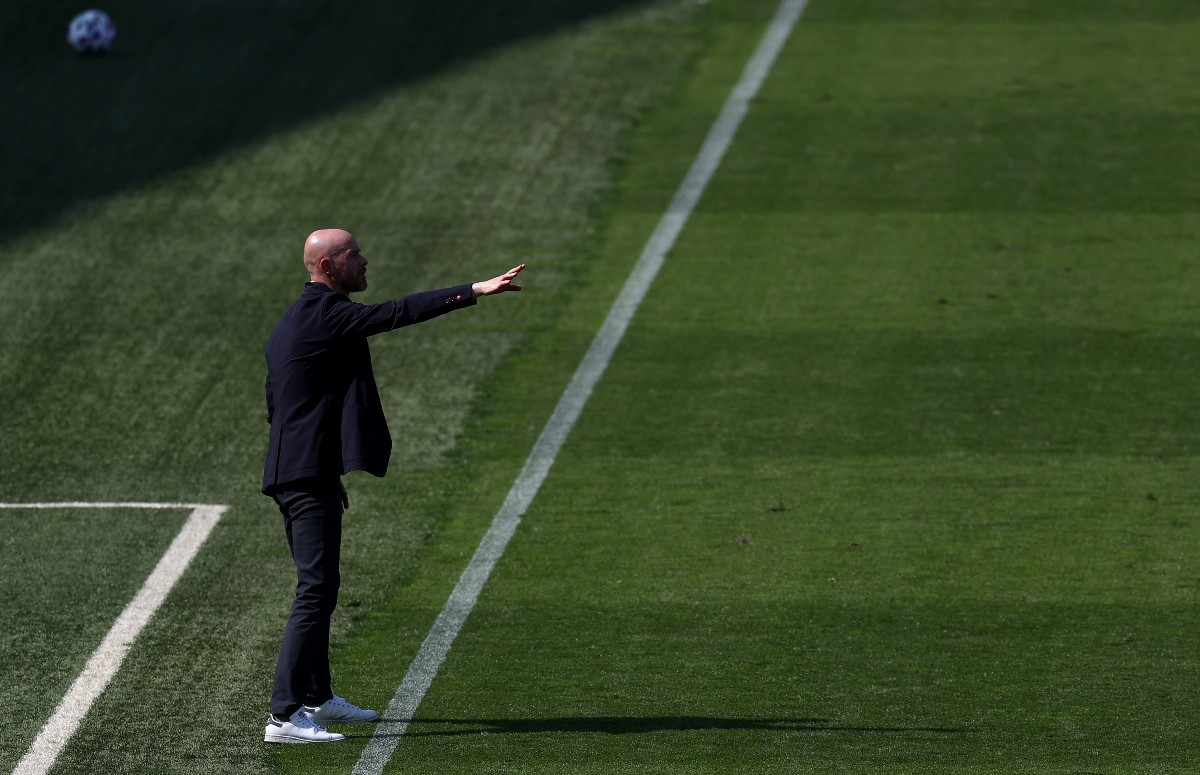 Newcastle United are reportedly ready to fork out huge money in order to hire Ajax boss Erik ten Hag as their next manager.

The Dutchman has shone in his time in charge at the Amsterdam Arena, and has long been tipped to take over at an elite club in Europe some time in the near future.

Most recently, Ten Hag was also linked with Barcelona, but the Mail now claim Newcastle’s new owners want him to kick-start their new era at St James’ Park.

According to the report, the Magpies could be ready to pay Ten Hag a staggering £11million a year if he agrees to the move.

Newcastle fans will be excited by this rumour, with Ten Hag perhaps one of the most exciting names they could realistically expect to bring in to replace Steve Bruce.

Other top coaches like Antonio Conte and Brendan Rodgers have also been linked with NUFC, but there would be issues with both of those, and Ten Hag might be the more ideal candidate.