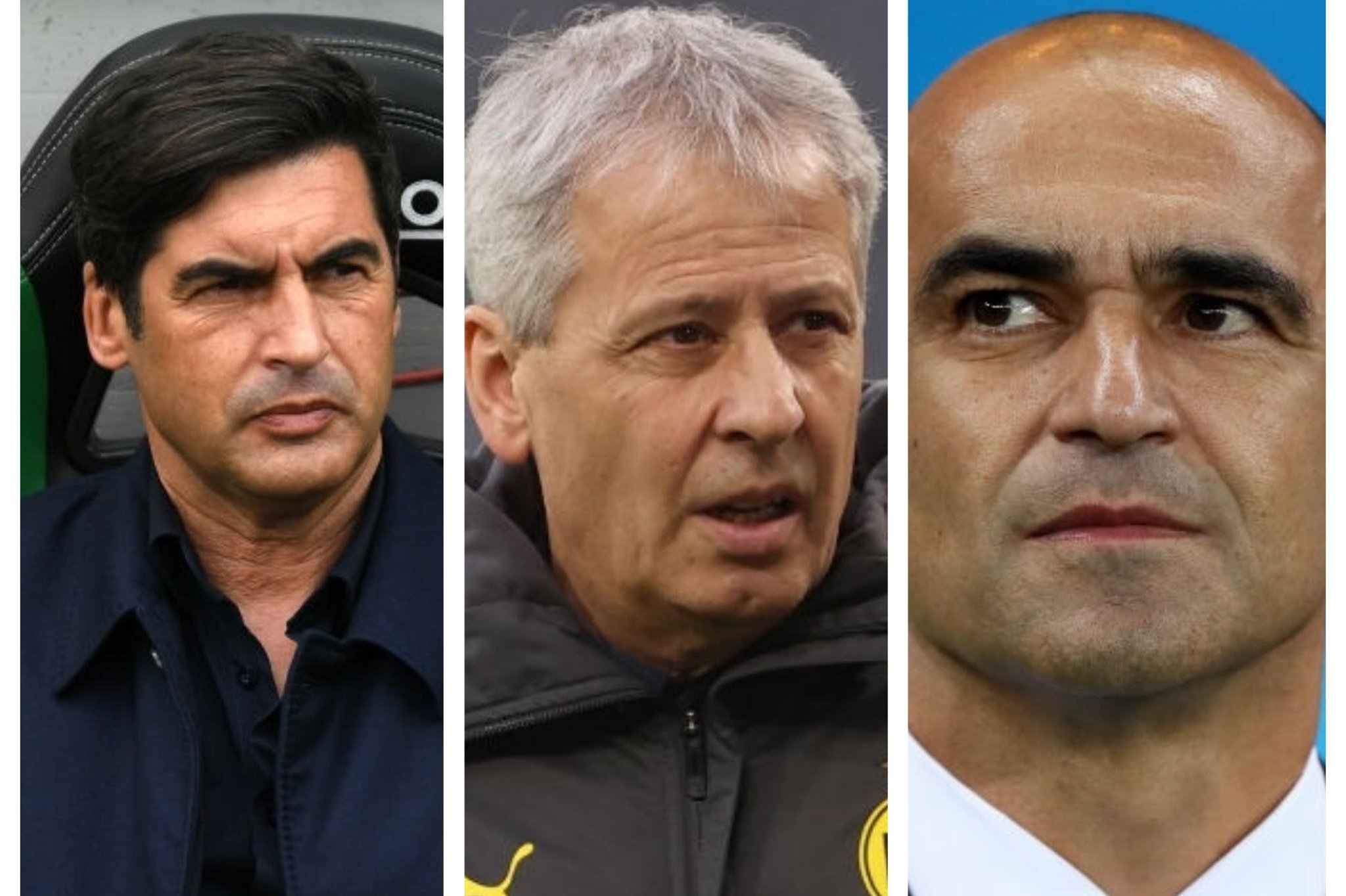 The Magpies’ new owners are facing their first major appointment as they sound out a replacement for Steve Bruce, who was sacked after two and a bit years last week.

Not only do United need a new boss capable of leading their revival, but they also need a candidate who can fight off Premier League relegation:

Newcastle United are on the lookout for a new head coach. (Photo credit: Getty Images)

There’s something about foreign managers, especially ones that haven't managed in the Premier League, that intrigues supporters and undeniably brings added media hype.

Paulo Fonseca, the former Porto, Shakhtar Donetsk and Roma manager, and the current frontrunner is perhaps the perfect example of that.

His most memorable spell in management so far came in Ukraine, where he won three domestic doubles in his three seasons between 2016 and 2019.

Yet spells in Portugal and most recently in Rome haven’t been quite as successful. During his two years in Serie A, he recorded a fifth and seventh-placed finish before being replaced by Jose Mourinho.

But it isn’t necessarily the silverware that has put Fonseca on the radar of Premier League clubs, it is his extremely attack-minded style of play.

That alone reportedly prevented him from getting the Tottenham Hotspur job with the North London club preferring a more defensive-minded coach in the form of Nuno Espirito Santo.

You only have to mention Kevin Keegan’s Entertainers to understand how much Newcastle fans love attacking football.

But given the club’s position in the Premier League table (19th), and the fact they’ve shipped 20 goals, such tactic may raise concern in the short term.

Another name that fits into the intriguing category is former Borussia Dortmund boss Lucien Favre, a man sounded out by Crystal Palace in the summer before negotiations fell flat.

Favre’s record-breaking exploits with several lower league teams in Switzerland caught the attention of FC Zurich, where he won two league titles and the Swiss Cup in just four years.

From then on, he has developed a track record of improving underperforming sides. But impressively, he’s also managed at the top of the divisions, whilst nurturing young players.

He kept Borussia Monchengladbach in the Bundesliga, despite being seven points adrift, before achieving two successive top-four finishes.

At Nice, Favre historically led the Ligue 1 club to a third-place finish, prompting the call from Borussia Dortmund.

Indeed, the prospect of Unai Emery arriving on Tyneside could excite fans. After all, he is a four-time Europa League title specialist

The Spaniard’s time at Arsenal earned mixed reviews but it’s no worse than how Mikel Arteta has performed, at least that’s how it feels from the outside.

Eddie Howe. Steven Gerrard. Frank Lampard. Three English managers, all with different backgrounds in management, but all linked to Newcastle.

What Howe achieved at Bournemouth is a fascinating story as they progressed from the bottom of League Two to an established Premier League club.

For years, Howe was lauded for his possession-based style, and even touted as a future England manager, but it wasn’t the complete fairytale ending after the Cherries suffered relegation.

He’s been out of work since August 2020, although nearly accepted the Celtic job in the summer. From 10,000 at the Vitality Stadium to 52,000 at St James’s Park, Newcastle fetches far greater expectation and scrutiny.

Both Gerrard and Lampard, still relatively inexperienced, have big club experience with Rangers and Chelsea, respectively.

Gerrard hasn’t looked back since taking charge at Ibrox as he ended their 10-year wait for a Scottish Premiership title, whilst remaining unbeaten.

The 41-year-old is heavily tipped to become Liverpool manager in the future and the fear may be that a bad run at Newcastle could scupper his chances. On the flip side, it could also enhance them.

Lampard, meanwhile, handed a number of debuts to academy players during his first season at Stamford Bridge after the club was placed under a transfer embargo.

He led the Blues to a fourth-placed finish but when £200million worth of transfer investment arrived, Roman Abramovich granted no room for error.

Lampard was sacked in January with the West London club ninth, and has remained out of work since.

The danger with this is the usual suspect, Sam Allardyce, tends to crop up. He is portrayed as the ultimate survival specialist, if you take away his West Brom relegation…

In no way would Newcastle fans accept the appointment of Allardyce, and to be clear, he hasn’t been mentioned by the new owners either.

But do Newcastle need a survival specialist? Perhaps partly. And someone that has experience of Premier League survival without the preconception is Roberto Martinez.

The 48-year-old kept Wigan Athletic in the top-flight four seasons running. And in the year when the Latics did fall short, they famously won the FA Cup in 2013.

A few months later, Martinez joined Everton and during his first campaign finished fifth – his highest position during his three years at Goodison Park.

There was an element of surprise when he was appointed manager of the Belgium national team. While they’ve fallen short in World Cup and European Championships, The Red Devils do top the FIFA rankings.

Interestingly, he has a very strong relationship with interim boss Graeme Jones, with whom he was worked alongside at Swansea, Wigan, Everton and Belgium.