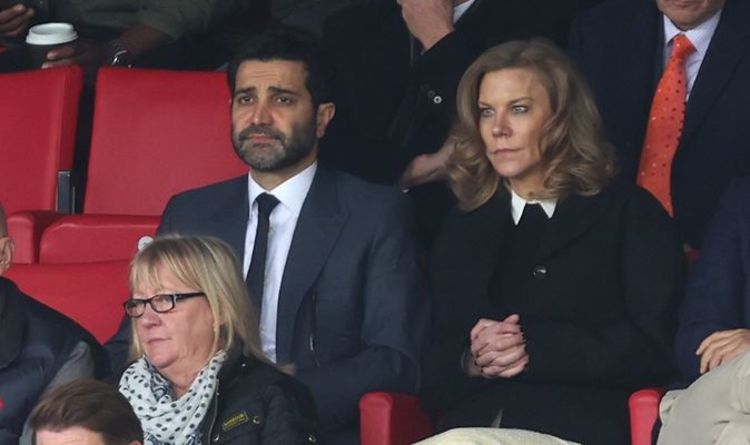 After holding talks with Paulo Fonseca earlier this month to replace Steve Bruce, Newcastle have reportedly moved their attention elsewhere with discussions now at a 'decisive stage'. The Magpies sacked Bruce earlier this month with a view to going in a different direction.

With billions behind them, the Newcastle owners want to make a clear statement with who they bring in.

Graeme Jones is currently in charge on an interim basis and he said last week that he would be in the dugout for this weekend's Chelsea game.

Beyond that, Newcastle appear hopeful that a new manager will come in soon to begin their revolution.

Fonseca had emerged as the top target with Frank Lampard and Lucien Favre also being linked.

JUST IN: Newcastle 'in contact' with Ousmane Dembele's agent

Newcastle are close to appointing their next manager (Image: GETTY)

Talks reportedly took place last week, but it now appears as though Newcastle want to move in a different direction.

According to Bild, Favre is now Newcastle's No 1 target and negotiations are already underway.

It is claimed that talks are at an advanced stage with Fonseca now dropping to their second choice option.

An announcement could well be made within the next week and Favre's first game in charge could come against Brighton next month.

Lucien Favre could be announced within the next week (Image: GETTY)