‘Ashley would never have done this’: Some Newcastle fans react to ‘fantastic news’
HITC 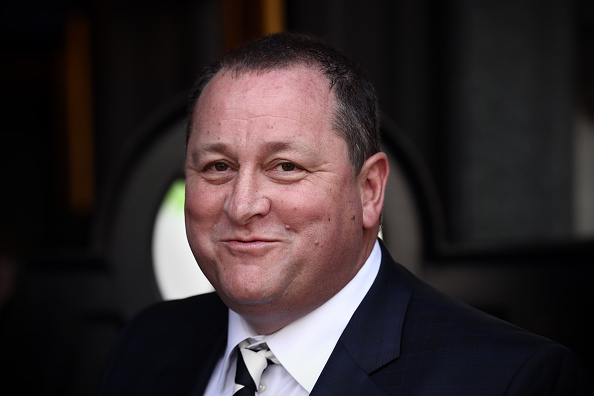 Newcastle fans have taken to Twitter to react after the Chronicle revealed that the Reuben Foundation will be helping the local community.

Well, this is a brilliant gesture.

The Reuben family will be helping the Newcastle West End Foodbank by matching each and every donation made on matchday.

The Chronicle believe Newcastle fans raise thousands of pounds on matchday, while food items are also donated by supporters.

Now, anything the NUFC Foodbank collectors gather on matchday will be doubled, thanks to the Reuben family.

With winter approaching, those at the Newcastle West End Foodbank tell the Chronicle that it will make a huge difference to those in need.

Jamie, Simon and the rest of the Reuben family deserve a pat on the back.

This is why Newcastle fans wanted the takeover

There’s a common misconception doing the rounds that Newcastle fans are only happy about Mike Ashley leaving, as it means they’ll be signing the likes of Kylian Mbappe and others.

That couldn’t be more wide of the mark.

Of course, it would be nice for fans to see superstars on Tyneside again, don’t get us wrong.

However, the Toon Army just want to see people who care running their club, rather than someone like Ashley who didn’t connect in any way whatsoever.

Gestures like this one send a feelgood effect around the city, which can then transpire into the atmosphere inside St James’ Park.

Above all, the Reuben family’s actions may save lives this winter, which goes above and beyond anything to do with football.

For now, let’s see what the Newcastle fans on Twitter have been saying about the Chronicle‘s news…

Wow! This is fantastic news 👏🏻

Could you have ever imagined Mike Ashley doing that