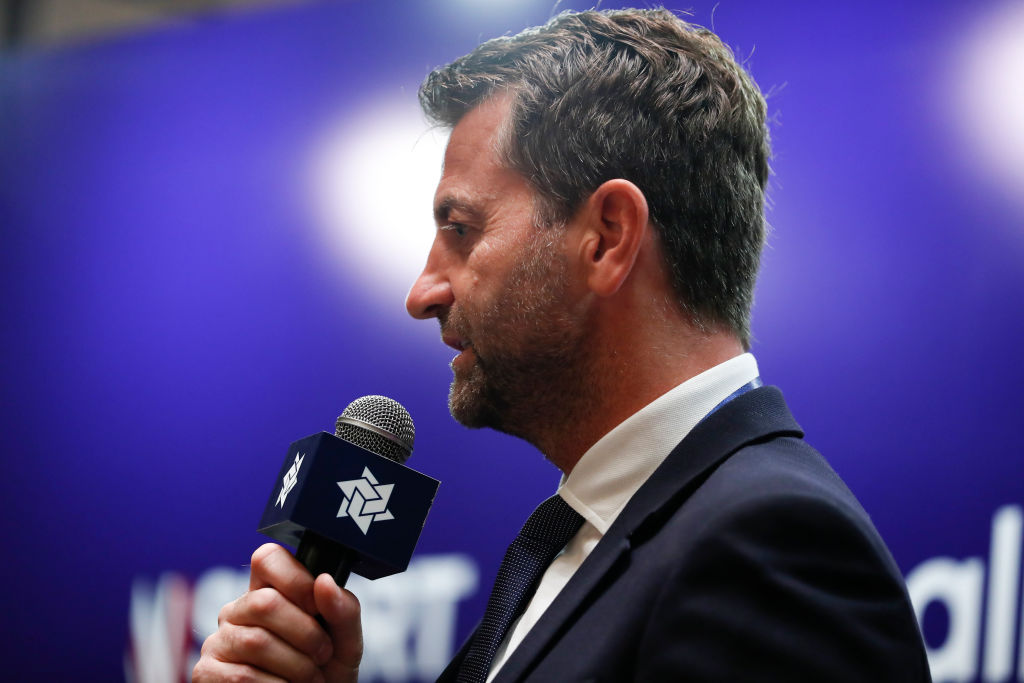 Tim Sherwood has said on Sky Sports News (12:26pm, October 16, 2021) that Steve Bruce should not be in charge of Newcastle United against Tottenham Hotspur.

The former Tottenham manager has said that PIF should have sacked Bruce before the Premier League game tomorrow.

Sherwood believes that Bruce has done a good job at Newcastle, but the new owners should have found someone else for the first game under their regime.

The Sky Sports pundit thinks that since the fans do not want Bruce, Saudi Arabia’s Public Investment Fund (PIF) should have moved him on.

Sherwood said on Sky Sports News (12:26pm, October 16, 2021): “I am not really convinced they have done the right thing by keeping Steve there.

“I think Steve has done a brilliant job since he has been there, he has done what Mike Ashley asked him to do, which is to keep them in the Premier League.

“He ticks that box, he has done his job, he can lift his head up high and walk out. I think the euphoria that they have created by getting new owners now might dampen it a little bit by keeping Steve in charge for this game.”

We do understand Sherwood’s point about Bruce.

You will find it hard to find a single Newcastle fans who would not swap Bruce for another manager.

The St. James’ Park faithful did not like Mike Ashley at all, and Bruce is a reminder of that old regime.

However, we think that Amanda Staveley and co. are right to keep Bruce in charge against Spurs.

First of all, there is no point in sacking Bruce if a new manager is not already in place.

Also remember, despite off-pitch joy, Newcastle are still very much in relegation trouble.

Moreover, the match against Tottenham will be Bruce’s 1000th as manager.

It is really a very good gesture from PIF to allow Bruce to reach this landmark with the club he supports.

In other news, ‘With the greatest respect’: Richards questions repeated Everton actions under Moshiri