‘It may not be sexy’: Carragher names the first signing Newcastle’s new owners should make
HITC 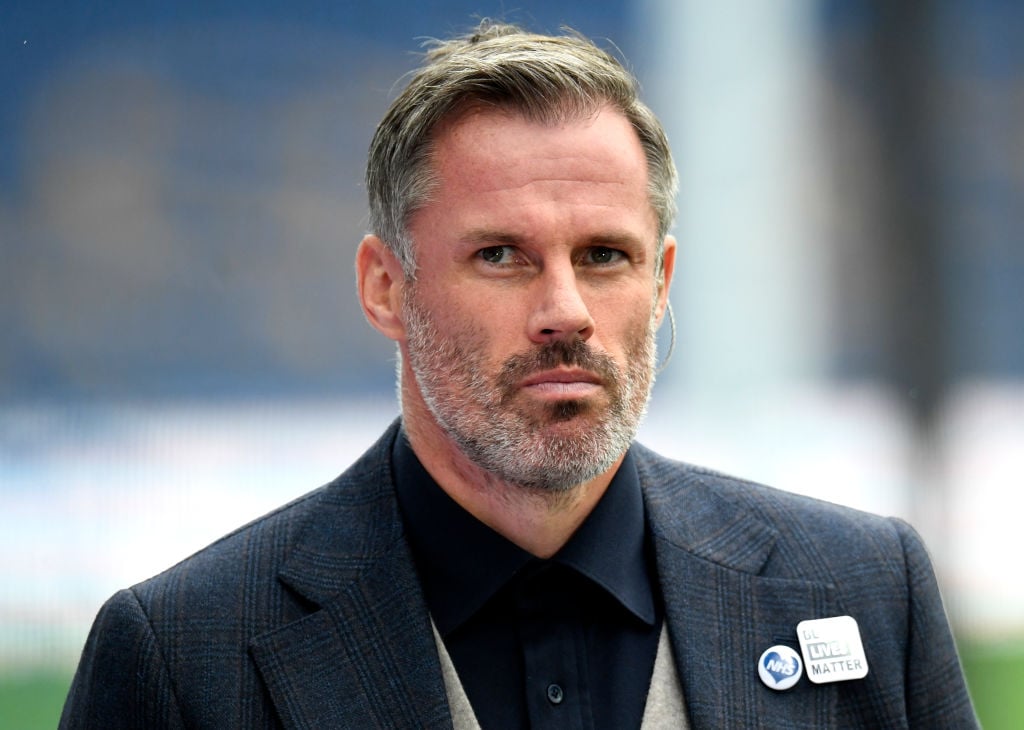 Speaking on The Overlap, Jamie Carragher has named the first player he would sign if he were in charge at Newcastle United after their takeover.

The Magpies have become one of the world’s richest teams overnight and inevitably, that’s led to the Tyneside club being linked to some quality players.

The likes of Raheem Sterling, Dele Alli and Mauro Icardi have been linked, but Carragher believes Newcastle would be better-served making some lower-key and more shrewd signings.

Carragher named James Tarkowski and Jesse Lingard as the two players he would target if he were in charge of signings at Newcastle.

Carragher responded when he was asked who Newcastle should sign first.

“You were linked with Tarkowski, and I think it may not be sexy, he’s from Burnley, but you need five or six of those players to actually keep you in the league, I really do. You have to make those signings that won’t excite people early on. You need players who have to get you to mid-table, so a signing like that or maybe Jesse Lingard. I’d probably say Tarkowski or Jesse Lingard,” Carragher said.

Signing someone like Tarkowski or Lingard would be very wise from Newcastle’s new owners.

Yes, they’re not superstars, but they’re proven commodities at this level who would almost certainly help Newcastle stay in the Premier League this season.

Of course, every Magpies supporter would love to see Erling Haaland or Kylian Mbappe in the north east, but you have to be realistic at this point and build slowly with a longer-term goal.