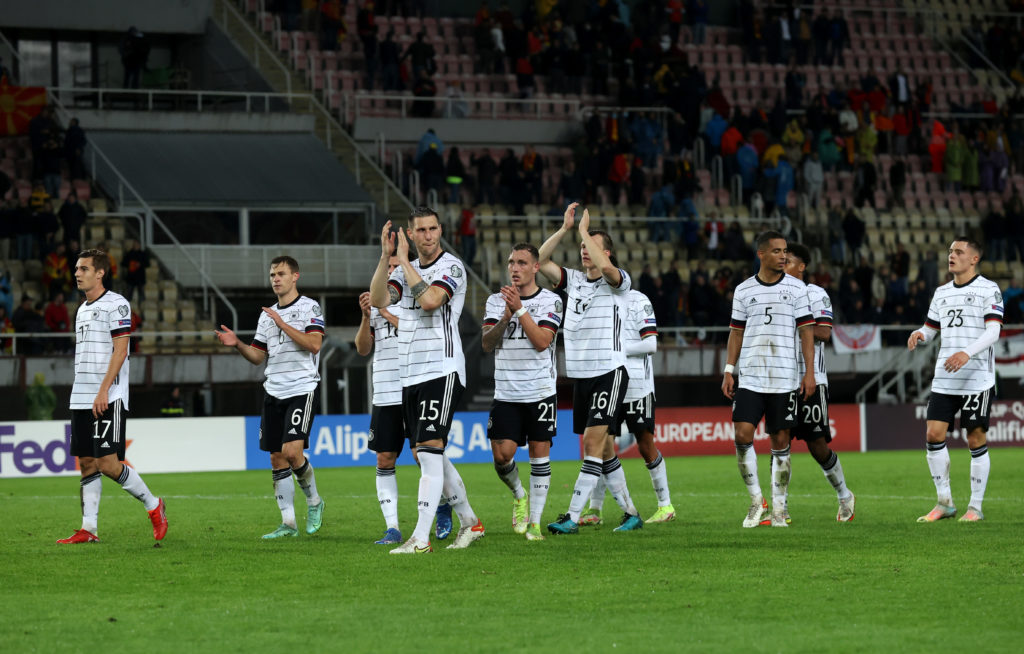 Julian Nagelsmann has refused to rule out Niklas Sule leaving Bayern Munich at the end of his contract, via Sport1, amid reports Newcastle United are plotting a potential transfer.

Sule has just eight-months left on his current deal at the Allianz Arena and is yet to agree new terms. Der FCB have moved to lock down the futures of other key men, with Joshua Kimmich and Leon Goretzka recently.

Both Goretzka and Kimmich, like Sule, are 26, and had entered the final one and two-years of their previous deals. But Sule’s future remains in doubt, with Sport1 recently reporting that talks with Bayern Munich are currently off the table.

It is most likely Sule leaves Bayern Munich at the end of his contract, with Newcastle eying a free transfer. Bild journalist Christian Falk reports the Toon are weighing up targeting the 2019/20 Champions League winner. And Nagelsmann cannot rule out his exit next summer.

“[A new deal] depends on his development, and also on the market situation whether he wants to extend the contract or not,” Nagelsmann said. “Niki still has to develop something with his potential, and then he is a very good central defender.”

Newcastle would face strong competition in any move to secure Sule’s transfer at the end of his Bayern Munich contract. Sport1 add several top English sides have expressed their interest in the 37-cap Germany enforcer in recent weeks.

Sule can see his future being in the Premier League amid doubt over the Newcastle target’s time at Bayern Munich. Part of the problem for the defender, however, is his injury record, having struggled since damaging his ankle ligaments.

He is rediscovering the form that saw Bayern snap the German up from Hoffenheim in 2017, like Nagelsmann wants. Sule has started eight of his 11 outings in all competitions so far this season, while keeping five clean sheets.

His prodigious trophy record will certainly appeal to Newcastle as they eye a transfer for the Bayern Munich star. Since moving to the Allianz, he has lifted four Bundesliga titles, the Champions League, two DFB-Pokals, four German Super Cups, the UEFA Super Cup and the FIFA Club World Cup. He also helped Germany win the 2017 Confederations Cup.