‘His career will be over’: Merson predicts Newcastle transfer blow for PIF
HITC 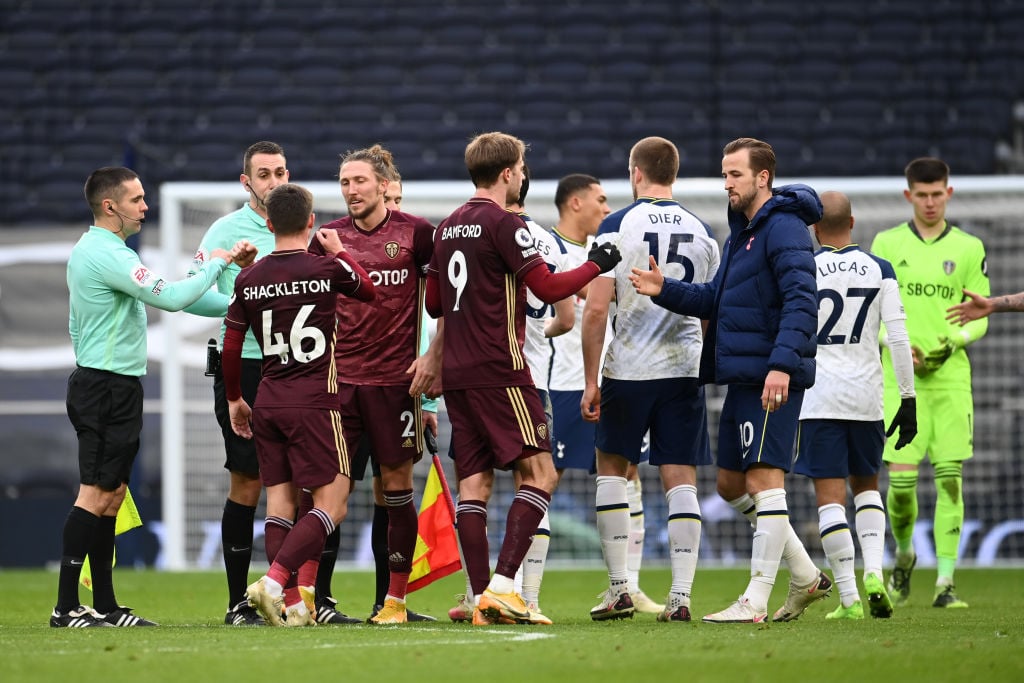 Paul Merson has written in The Daily Star that Tottenham Hotspur striker Harry Kane will not join Newcastle United.

What does Paul Merson think?

Former Arsenal striker Merson believes that Amanda Staveley and co. will be disappointed in their quest to bring Kane to St. James’ Park.

Merson wrote in The Daily Star: “They’re just not buying the big, big stars. Harry Kane’s not going to Newcastle. Surely. He’s 28. His career will be over before they win anything.”

No, we do not think that Kane will join Newcastle anytime soon.

It is impossible to see Tottenham chairman Daniel Levy sell the England international striker in the middle of the season.

What about next summer, you ask?

Yes, money talks, but we recently read that Levy reportedly opposed the Magpies’ takeover by PIF.

Kane – who earns £200,000 per week as salary, according to Spotrac – himself may not be willing to join Newcastle, who are just starting their project.