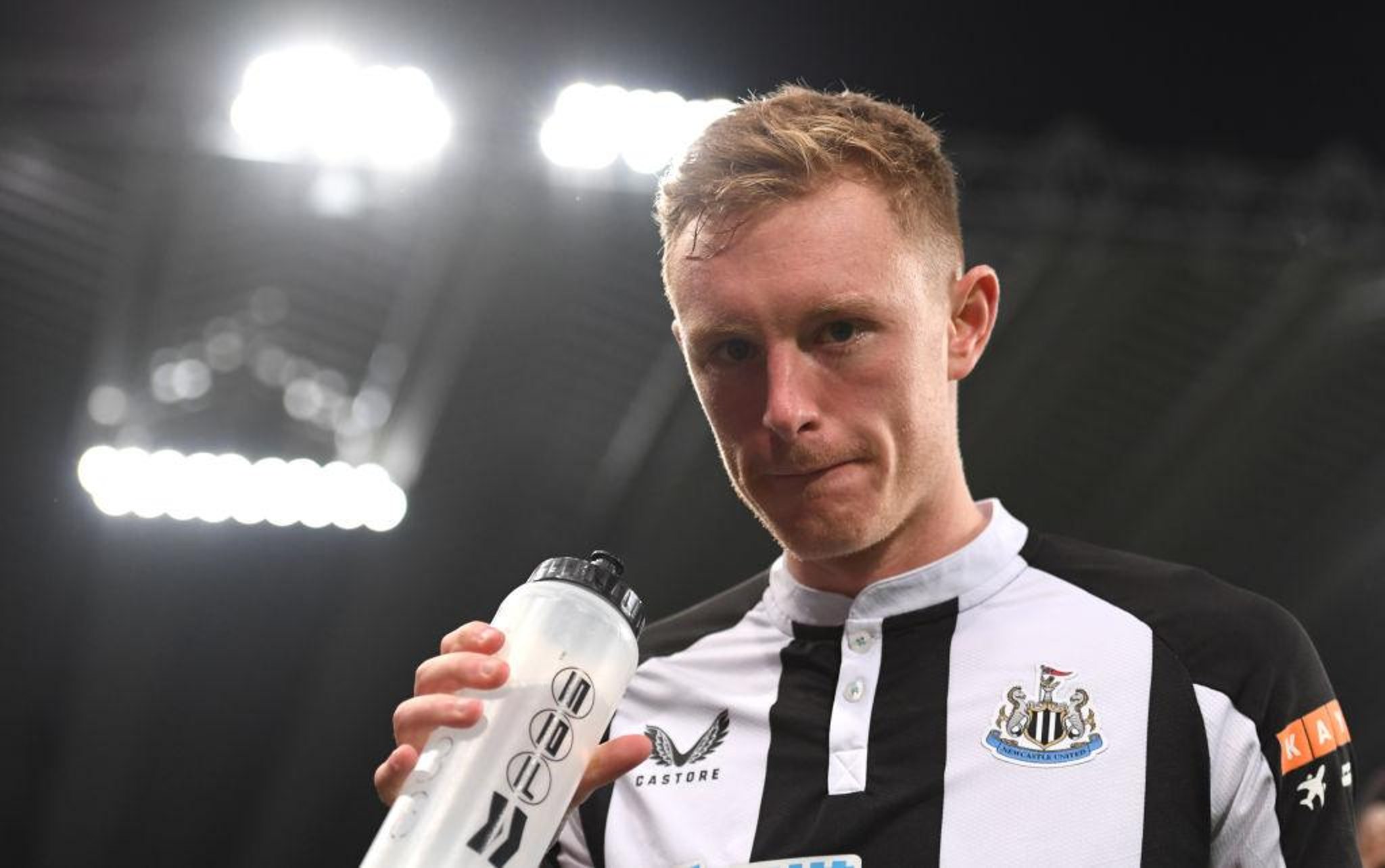 It’s no secret that Rafa Benitez is a long-term admirer of Sean Longstaff and The Athletic reported in the summer that initial discussion over a potential transfer had opened up in summer, however, no move materialised.

Since then, the completion of the Newcastle United takeover has completely shifted the landscape at St James’s Park and Frank McAvennie believes that could actually benefit Everton in their chase of Longstaff.

“I don’t think anyone is safe, I’m sure there have been talks about Longstaff going to Everton before.

“I know Rafa likes him and who is going to question his signings after the wonders he worked in the summer.” McAvennie told Football Insider.

“I think there is a deal to be done there. It might make sense for the player.

“He’s not an established first-team player at Newcastle and he has to look after himself.

“I think he will be replaced, so that would make it easy for Everton to sign him.”

Yesterday it was revealed that the plans for Wor Flags’ first display at St James’s Park in three years had potentially been impacted by stock being stuck in Germany.

Fortunately for the group, and to the delight of Newcastle United supporters, they have confirmed the delivery of their display today.

In a post on Twitter, they thanked supporters who helped them with the delivery, signing off with the message: “We’re on for tomorrow”.

Jamie Reuben has announced that the Reuben Foundation will match all money donated to the NUFC Fans Foodbank on match days between now and the end of the campaign.

Mr Reuben said: "We are delighted to continue our existing support of Newcastle West End Foodbank by matching the valuable Newcastle fans donation at every home match until the end of the season to provide much-needed support for the local community".

The foodbank will once again be collecting during tomorrow’s game and fans are encouraged to donate if they can especially with winter approaching when demand for the service increases.