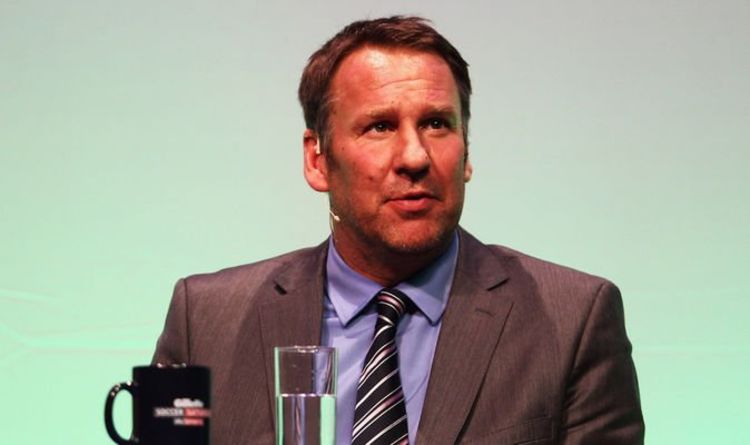 Newcastle United could be ‘a million miles away’ from hiring a new manager according to Arsenal icon Paul Merson. The club became the richest in the world after it was bought by a Saudi-led consortium during the international break.

And that has led a string of rumours to emerge which suggest the club could be about to sack manager Steve Bruce.

Bruce has been in charge of the Magpies since 2019 but has become an unpopular figure in the north east due to his conservative style of football.

The Magpies are yet to win this season and began the weekend second bottom of the Premier League table.

Brendan Rodgers appeared to be in the driving seat to land the top job at St James’ Park before ruling out a move this week, while Steven Gerrard and Frank Lampard have also been tipped to be in the frame.

Meanwhile, Antonio Conte and Lucien Favre have been among the foreign managers linked to the post, while there are suggestions former Arsenal boss Unai Emery is now the number one target.

Paul Merson suggests Newcastle are 'a million miles away' from hiring a new manager (Image: GETTY)

“I think they might be a million miles away from getting someone at the moment,” Merson told Sky Sports as he discussed Newcastle’s lack of managerial action since the takeover was confirmed.

“What an opportunity for a manager,” replied former Tottenham defender Michael Dawson. “But why hasn’t it been done?”

“If they were thinking [of appointing a new manager], I think they would have had him in this week. I don’t think they’d care about Steve Bruce.

“We met Steve and the players on Monday and have given them the time and space this week to focus on preparing for what is a very important game on Sunday.

“Steve has been very professional in our dealings with him and he and his coaching team will take the team on Sunday.”