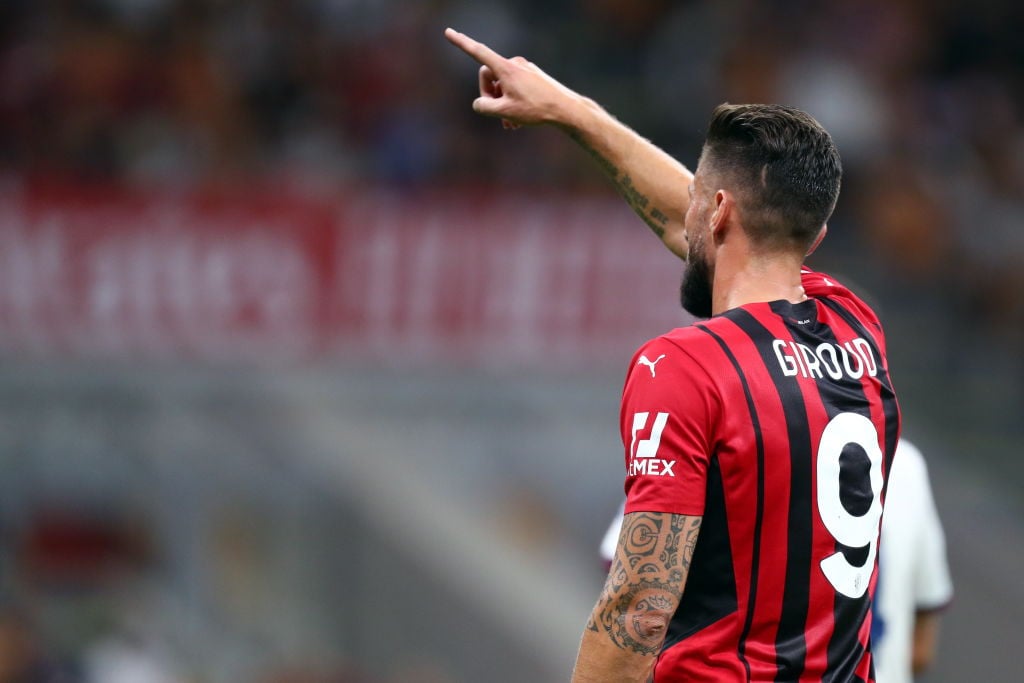 Speaking on The Athletic’s YouTube channel, Olivier Giroud has been speaking about Timo Werner amid links to Newcastle United.

The German is reportedly a player the Magpies are after in lieu of their takeover and his former teammate has been full of praise for him.

It’s fair to say that Werner didn’t have the best of debut seasons in the Premier League. He scored just six league goals, which was a huge drop from his tally in the Bundesliga where he netted 28 for RB Leipzig.

However, Giroud had plenty of good things to say about his former teammate.

Giroud was full of praise for Werner.

“I think Timo is a great striker and he played a huge part in our success last year. The problem is people look too much at the statistics when you’re a striker, and if you’re not scoring enough goals, they will always make comments about your game and stuff like that,” Giroud said.

“I know he didn’t score so many goals but, in the Tuchel philosophy, he was huge — so important. He runs all day long and he really, really complemented Kai Havertz and Mason Mount.”

Could be a star

If Werner does end up at Newcastle, he could be a star depending on which manager he works under.

As Giroud says, Werner’s work off the ball is fantastic, and in the right system, he can be a real asset.

Ralf Rangnick has been linked with the job at St James’ Park, and he would be the perfect manager to help Werner shine in England. After all, he has worked with him in the past and gotten the best out of him.

Werner would certainly be an interesting signing for Newcastle.

In other news, Jamie Carragher says one Everton player has been simply ‘amazing’ under Benitez