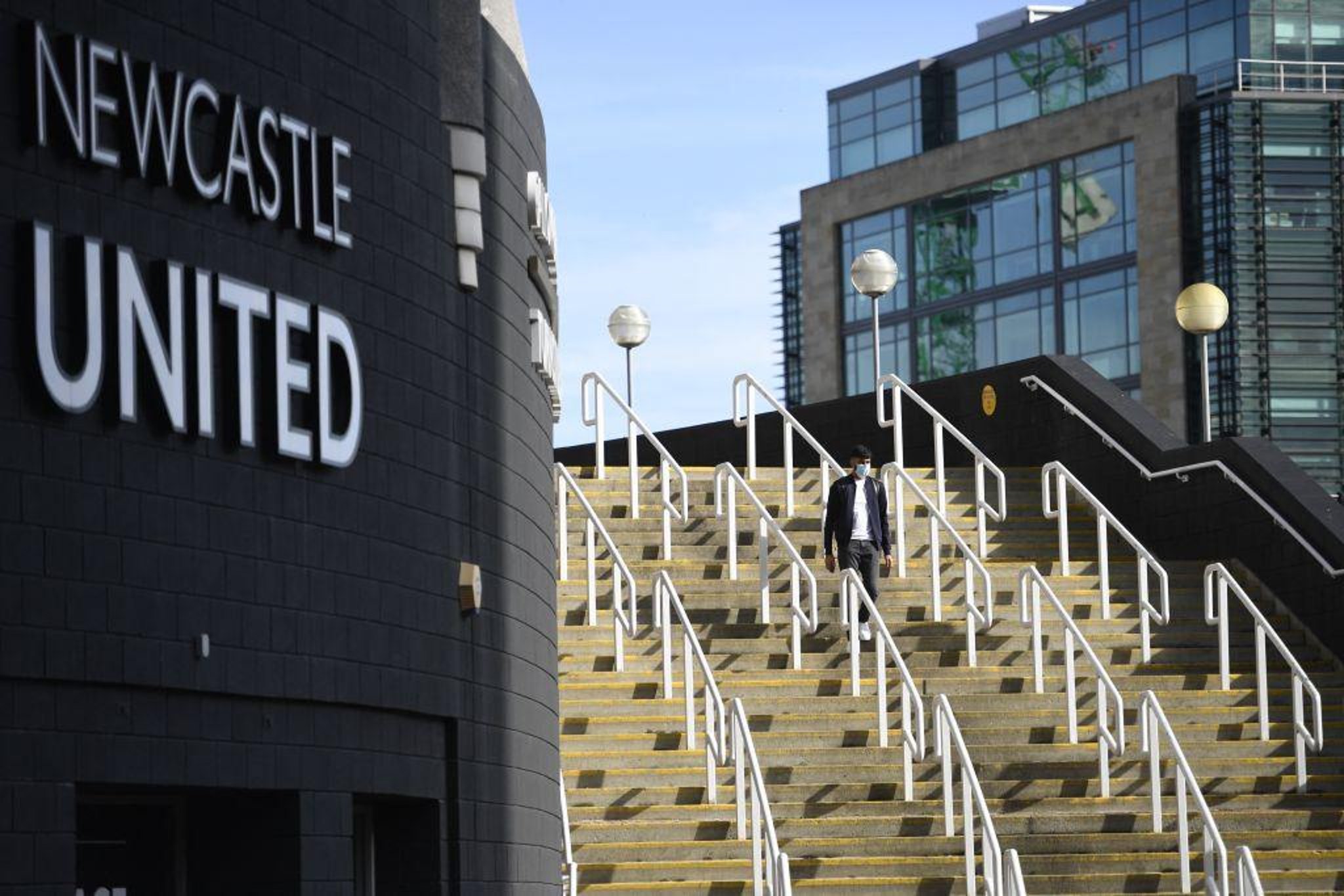 With all the glitz and glamour that came with the Newcastle United takeover, one thing that supporters were most looking forward to was the return of some ‘club legends’ that had been forgotten about by the previous ownership.

Under the previous ownership, much like many things at the club, Newcastle’s great history and legacy was seemingly forgotten about and barely promoted, despite the hunger from supporters to remember ‘the good old days’.

Included in our list are some people that had experiences with Mike Ashley, others simply were never given the prominence at St James’s Park that their influence at the club and on football deserved.

This is surely an absolute no-brainer? He may have a statue, but it’s tucked away and nowhere near as prominent as it should be. An ambassadorial role would be perfect for the Premier League’s all time record goalscorer. Also, maybe rename NINE bar back to Shearer’s? (Photo by Stu Forster/Getty Images)

Here, we have listed nine people who we believe should be given greater prominence by the new owners at St James’s Park.

Do you agree with our picks? Have we left anyone out?

Speed made just shy of 300 appearances for Newcastle United. His sudden passing aged just 42 sent shockwaves through the football world. His life and impact on not just Newcastle but the whole of the Premier League should be constantly celebrated and recognition of this at St James’s Park would be a fitting tribute to the Welshman. (Mandatory Credit: Laurence Griffiths/Getty Images)

Unfortunately, because of the amount of time that has passed since he graced the turf at St James’s Park, very few fans know just how big of an impact Gallacher had at Newcastle. Gallacher scored 143 times in just 174 appearances between 1925-1930, making his strike rate the most prolific at the club - by some distance. (Photo by Kirby/Getty Images)

Sir Les spent just two seasons on Tyneside but his contributions on the field and the legacy he left behind far outweighs the time he spent at St James’s Park. Ferdinand currently works as Director of Football at Championship side QPR, could a similar role be on the cards at Newcastle United. (Photo by Stu Forster/Allsport/Getty Images/Hulton Archive)

Whilst Tiote’s impact at Newcastle may have not been as great as previous entries on this list, his shock passing aged 30 means he was never able to get a send off that he deserved at St James’s Park. No one will forget his goal against Arsenal and with the 10-year anniversary of the goal coming up on February 5, it would be a great moment of celebration should the club opt to mark this anniversary. (Photo credit should read GRAHAM STUART/AFP via Getty Images)

Despite spending seven seasons at St James’s Park, the Argentine, who had recently overcome a battle with cancer, was told he had no future at the club through a phone call. Gutierrez’s treatment at Newcastle has always left a sour taste in the mouth and it would be good to see him welcomed back to St James’s Park with open arms. (Photo by Stu Forster/Getty Images)

Very little has been seen of Solano on Tyneside recently. With a new dawn on the horizon, hopefully this changes for one of the most underrated players the Premier League has seen. (Photo by Matthew Lewis/Getty Images)

The last man to deliver a major trophy to Newcastle, Harvey was intertwined with Newcastle United for the best part of 30 years. However, other than a plaque at the Gallowgate and a Premium Suite in his name, there are very few mentions of his name around St James’s Park. (Photo by William Vanderson/Fox Photos/Getty Images)

Who else other than King Kev? No matter what the new owners decide to do with the club, ensuring Keegan is back in some sort of role at the club would be a huge statement and a big lift to everyone associated with Newcastle United. (Mandatory Credit: Shaun Botterill/Allsport UK)