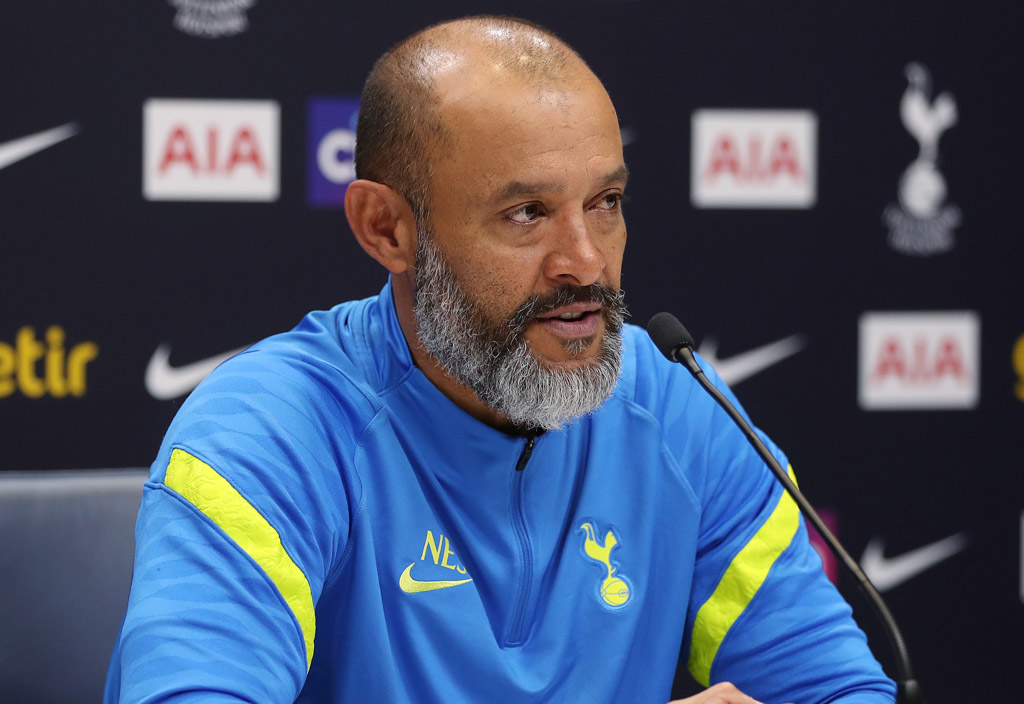 Nuno Espirito Santo has admitted that he has ‘big issues’ in his squad and he cannot pick his preferred team against Newcastle United.

Reports emerged that Tottenham had been hit by two positive Covid-19 cases ahead of their trip to St James’ Park this weekend.

Both players are now set to spend 10 days in isolation which will rule them out for three fixtures and has now thrown a spanner into the works for the plans of the Portuguese coach.

Nuno would have been looking to build on a positive showing against Aston Villa before the international break, and likely would have been planning to use a similar line-up to that deployed against Dean Smith’s side.

The Spurs coach will now be forced to change his starting line-up for the trip to Tyneside on Sunday, and when quizzed on the situation, Nuno confirmed he will have to deviate away from his ideal and preferred selections.

Speaking ahead of the fixture, he said (via Football.London): “[It’s] not easy, not easy.

“What we wanted was after the game against Villa … which I think was one of the best performances that we had in terms of the team, how we did things, how we reacted when we conceded, all these small steps that we took in the right direction … the ideal was to immediately have a good week, try to establish and create routines among players.

“That was not possible. So you stay here with a group of players that you try, with the small numbers, just try and improve them individually. Not in the aspect of the team because the squad was not here. So what we want now is try to recover them.

“So that should be our starting point for a tight schedule that we’re going to be four games away from home. So starting from there … If we could, I’ll be honest with you, we would repeat the same XI, because that’s the best way to start something.

The news is less than ideal for Spurs and Nuno, who are still looking to build on the win against Villa to recoup the points lost during the three-game losing streak.

Although it isn’t the best position to be in, you would like to think that Spurs still have the quality to put together a solid performance.