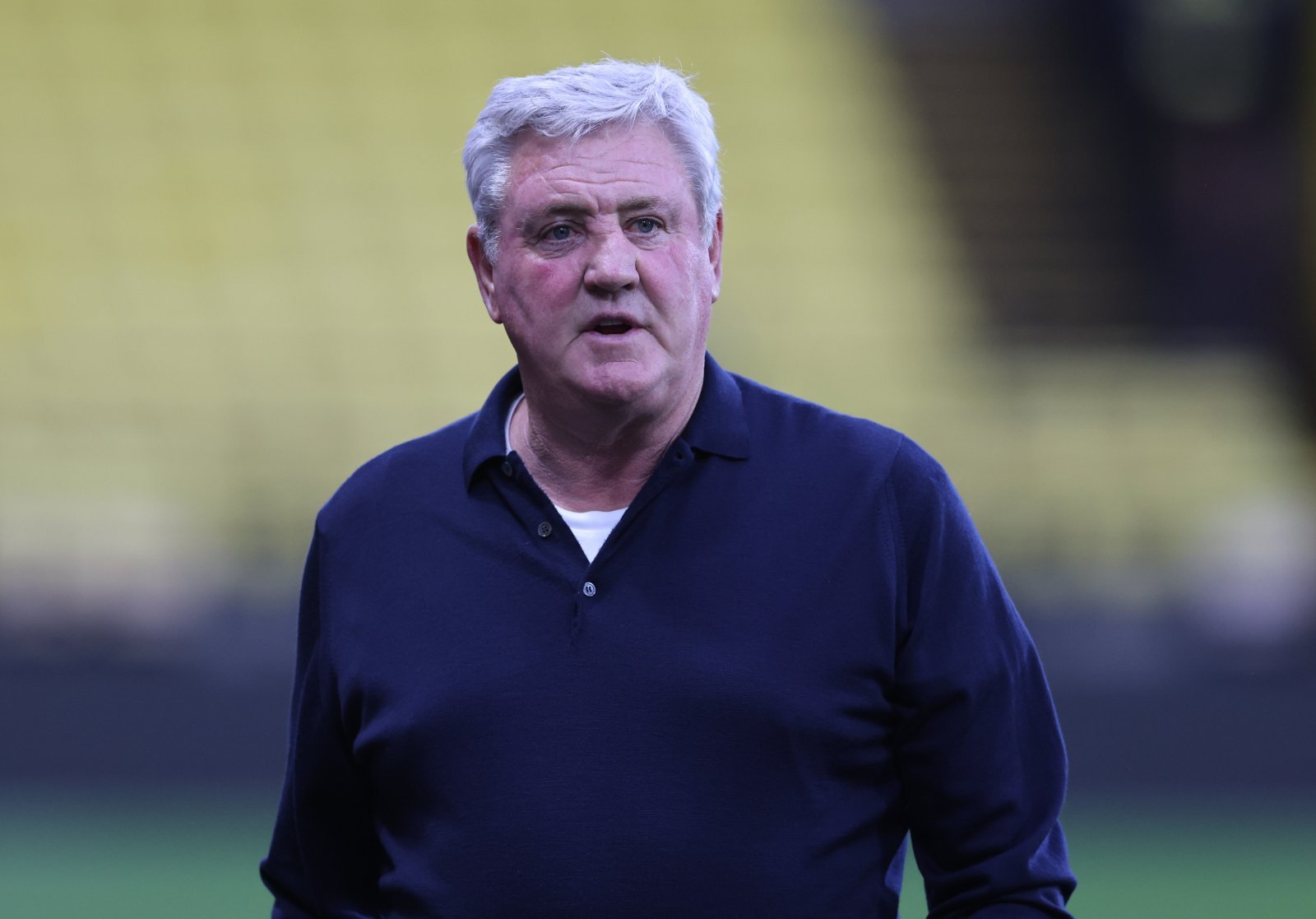 Sections of the Newcastle United squad have talked about who could be the next manager as Steve Bruce clings to his job, according to The Athletic.

In quite a surprising development, Bruce will be in the dugout at St James’ Park for tomorrow’s game with Tottenham Hotspur. Given the results so far this season, as well the general disdain in which he’s held amongst the club’s supporters, relieving Bruce of his duties seemed like an obvious thing to do when the takeover finally went through last week.

However, he will remain in charge for tomorrow at least, although the report shares some interesting insight into what is happening behind the scenes. Indeed, they reveal a source had described the situation as ‘so awkward’ considering Bruce himself pretty much told The Daily Telegraph last week that he expected to be sacked.

“Without being disrespectful, he’s like a lost puppy waiting to be collected,” said their source.

“All the players watch Sky Sports, everyone can see the situation. Everyone knows (Bruce) is going to get sacked and the players are talking about who the next manager could be.”

Why hasn’t Steve Bruce been sacked yet?

According to Fabrizio Romano, the new owners want to be certain they have the right replacement lined up before rushing into any decision on the managerial front. While that may be disappointing to some, there’s also a certain logic to it.

Having just paid £300m+ for a Premier League team (one whose position in that division isn’t exactly secure) any rash move could put their investment at risk. While not to suggest Bruce is the right man long-term, he does have a track record of keeping Newcastle in the division, albeit it’s not exactly always been convincing.

What has Steve Bruce said about his future?

Speaking ahead of the Spurs game, Bruce was defiant.

“Who wouldn’t want to try? I’m not going to give up the hope of it,” he said (via Sky Sports).

“Certainly I would and I’m sure there are hundreds who’d want to do the same thing. There are exciting times ahead for the club, that’s for sure.”