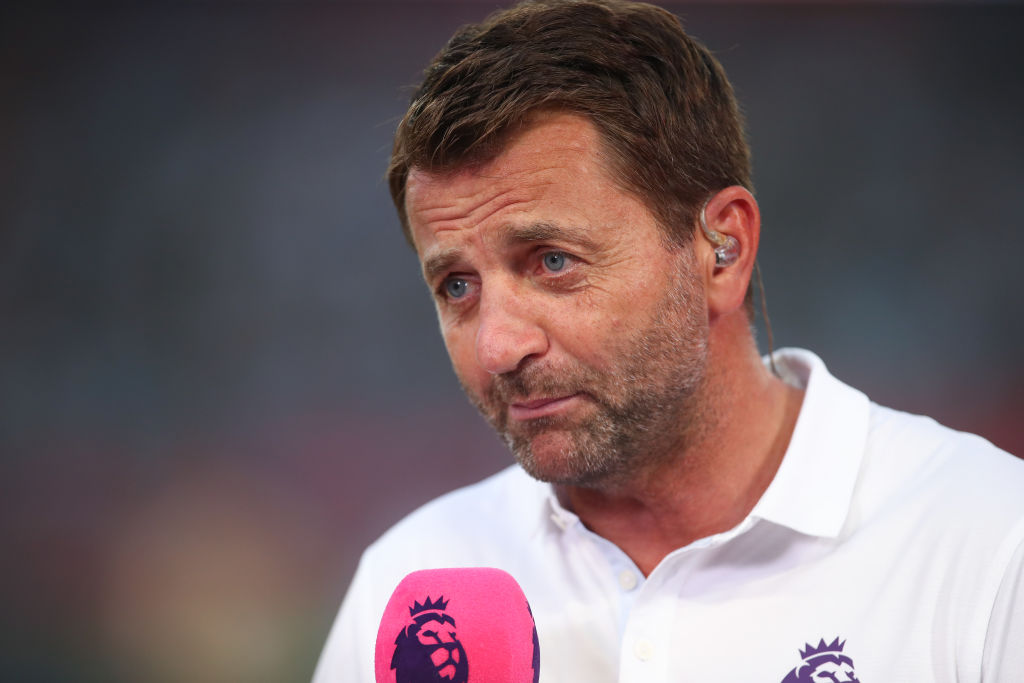 The former Tottenham Hotspur boss has said that Gerrard is the perfect manager for Newcastle.

The Daily Mail have reported that Liverpool legend Gerrard – who earns £210,000 per month as salary at Rangers, according to Sportekz – is among the candidates to replace Steve Bruce at Newcastle.

The former Aston Villa boss added: “Will he leave a giant club like Glasgow Rangers? That’s for him to decide. Does he want to come back to the Premier League? I think it’s a perfect fit for him.”

Rangers manager Gerrard is well aware of interest in him from Newcastle.

The Liverpool legend has publicly spoken about what’s happening at Newcastle now.

However, we do not think that Saudi Arabia’s Public Investment Fund (PIF) will be able to bring the Englishman to St. James’ Park now.

After all, Gerrard has a contract at Rangers, who are aiming to win the Scottish Premiership title for the second season in a row.

We do not think that the Englishman will leave the Gers during the season.

Now, of course, it could well happen next summer, but not now.

Will PIF be willing to wait until the end of the season to make a managerial appointment?

We do not think so.