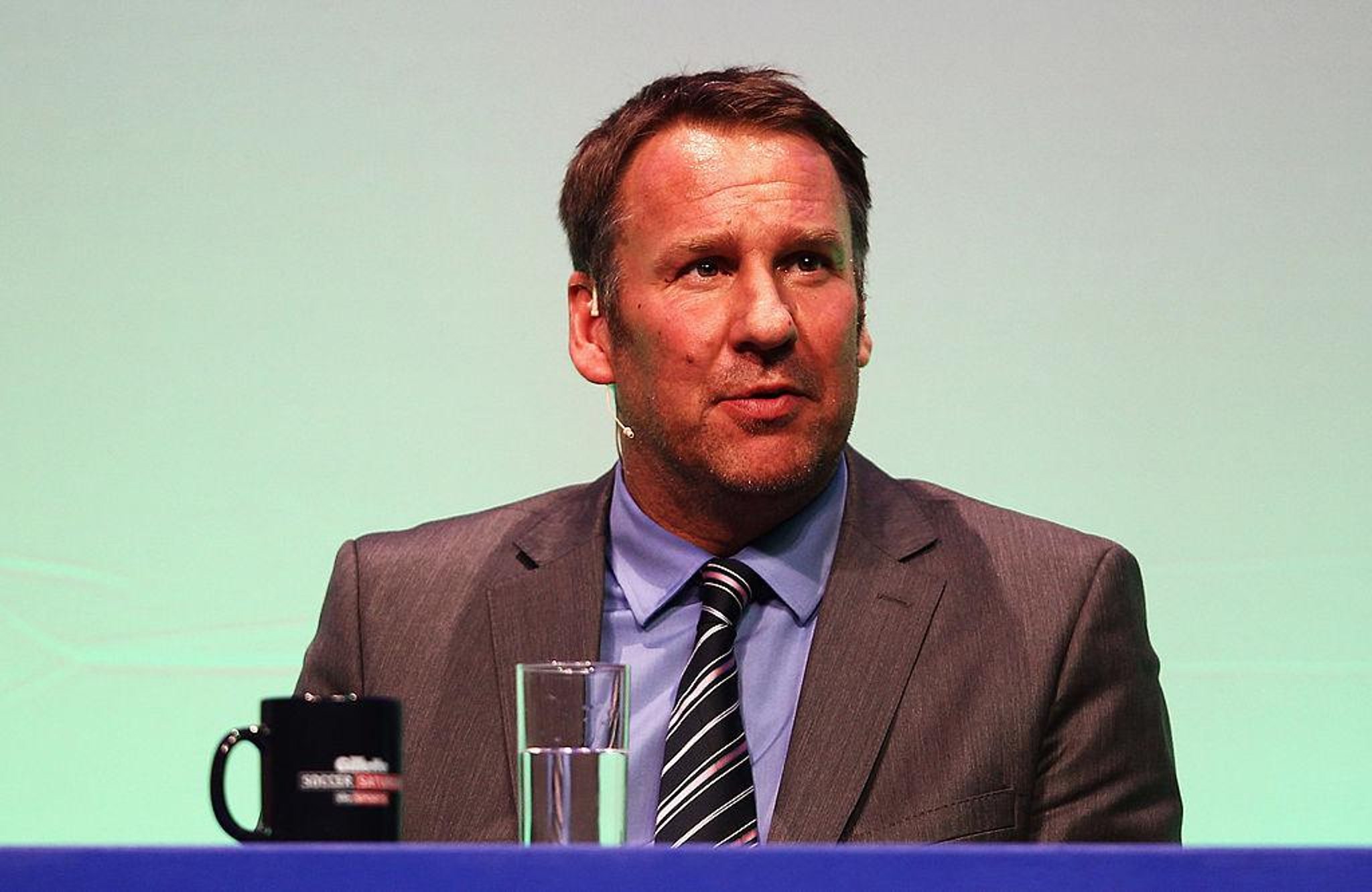 The Magpies have been the hottest topic of conversation in the footballing world ever since last week’s Saudi-backed takeover went through, and the new owners have made their ambitions clear, suggesting that they want to build a side capable of regularly challenging in the upper echelons of the top flight.

But Merson is convinced that the process will be a slow one, and has put a dampener on Toon hopes of wrapping up a sensational title win in the short term.

Speaking on Soccer Saturday, the former Arsenal man said: “This is going to take forever, and I mean forever. Let’s not beat around the bush here.

"It’s not like Football Manager where you can go out and buy Messi, Mbappe, and Neymar.

"They’re going to be buying people like Jesse Lingard, probably Dele Alli, probably go after James Maddison at Leicester who isn’t in the team but is a good player. They’re not going to take you to the Premier League title.

"If they do it in ten years, I would be shocked. I would be flabbergasted.

"If they do it in the next ten years, I will come back on this show in ten yeas time and I will say well done, but no.”

The Magpies kick-off their new era of ownership against Tottenham at St. James’ Park on Sunday, and will be looking to pick up their first league win of the campaign.