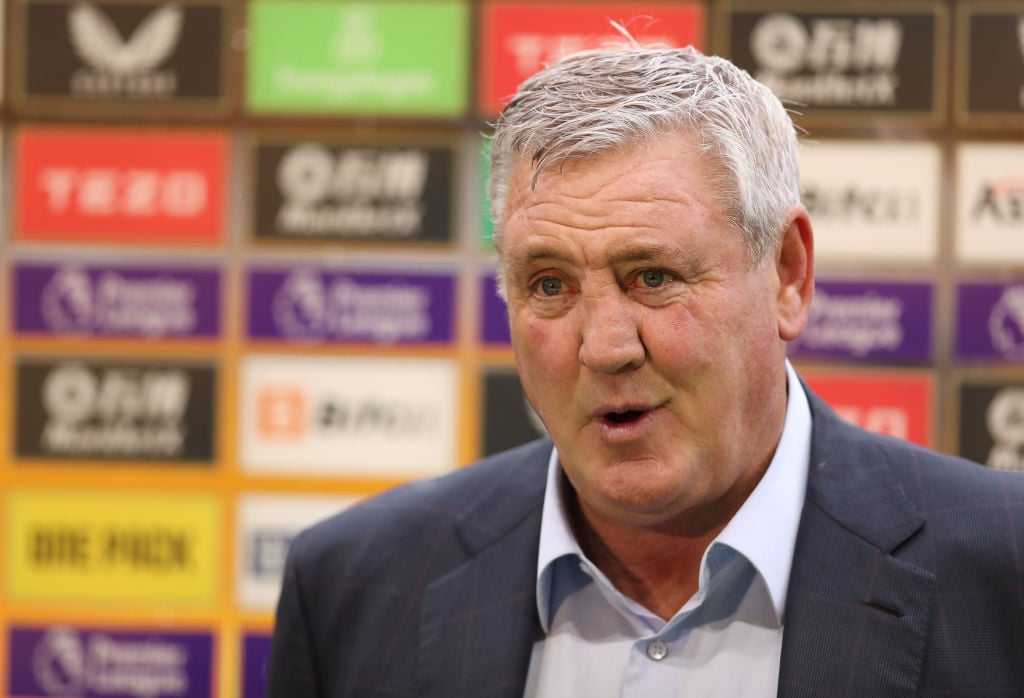 According to La Repubblica, Newcastle are dreaming of having José Mourinho in the dugout at St James’ Park, following the takeover.

Well, this would be quite the appointment for Newcastle.

The Italian news outlet believe the Magpies are looking for a technician capable of starting the ‘revolution’ on Tyneside.

Now, La Repubblica are claiming that Mourinho is ‘back in the thoughts’ of the Premier League, after Tottenham paid €15m (£12.7m) to sack him.

The 58-year-old was hired by Roma shortly after leaving Spurs, where his side currently sit fourth in Serie A – six points off the summit.

As Sky Sports detailed, Steve Bruce will be given his 1,000th game in management when Tottenham travel to Tyneside this Sunday.

However, his future from that point on remains clouded in uncertainty.

In our view, the Magpies should refrain from offering the entertaining Portuguese coach a contract.

Across his last three spells in England, Mourinho has struggled to hit the heights of years gone by.

He was sacked by Manchester United with the Red Devils in sixth, which came after Chelsea also sacked him while languishing in 16th.

Then, Tottenham sacked him before his second season at the helm ended, with Daniel Levy hiring Ryan Mason as interim boss.

Of course, there’s no denying that Mourinho is a Premier League legend.

His 217 wins in the competition, along with his three titles and three Manager of the Season awards reinforces that claim.

However, it is too risky to trust him with the keys to this revolution, given his struggles in England across recent years.

In other news, Report: Edwards decision on star Fabregas tips to be ‘complete’ may cost Liverpool £25m