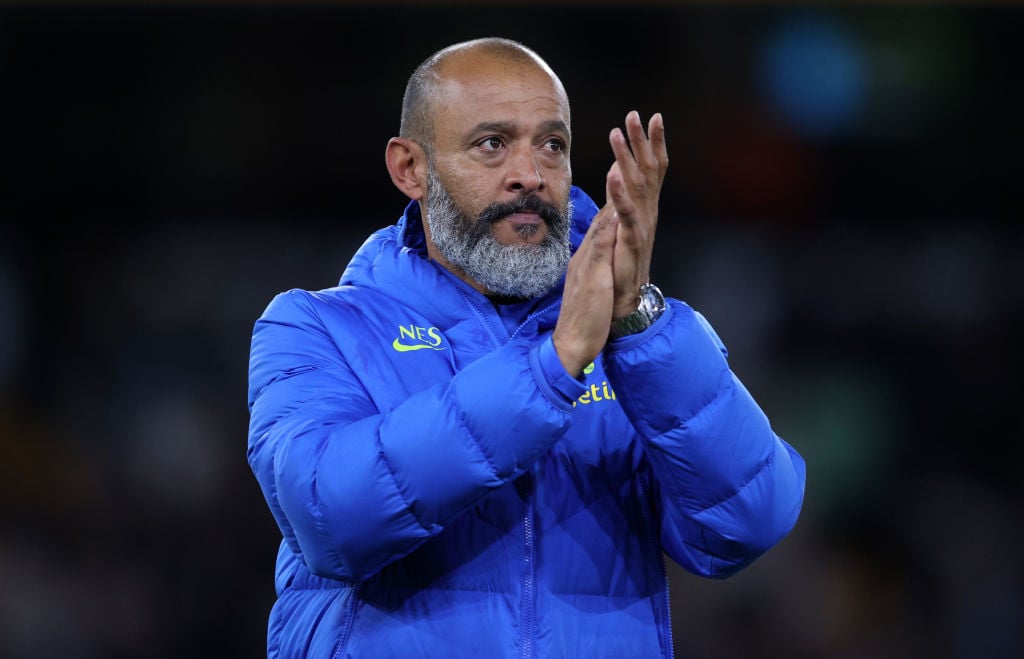 Kane is struggling to score goals in the Premier League at the moment.

Spurs will take on Newcastle United in the Premier League this weekend.

Ahead of the match, Tottenham boss Nuno has said that Kane is a fantastic football player and has backed him to start scoring.

Nuno told Football.London about overreaction if Kane does not score: “It’s normal. Harry sure is used to it, but we are relaxed.

“We know that Harry is much more than goals, what he does for the team. A fantastic football player, one of the best and naturally goals will come.”

Newcastle have been taken over by Saudi Arabia’s Public Investment Fund (PIF).

Understandably the fans will be in high spirits, but the team are not doing so well on the pitch.

Steve Bruce’s side have picked up only three points from seven matches.

Newcastle are second from bottom in the Premier League table.

It is only a matter of time before the striker starts banging in the goals in the league this season.

Perhaps Kane will score a goal or two against Newcastle.

He certainly has a good track record against the Magpies.

The England international strikr has scored seven goals against Newcastle.

Five of them have been at St. James’ Park.

In other news, ‘Proper talent’ surely won’t be starting for Leeds today – Our View