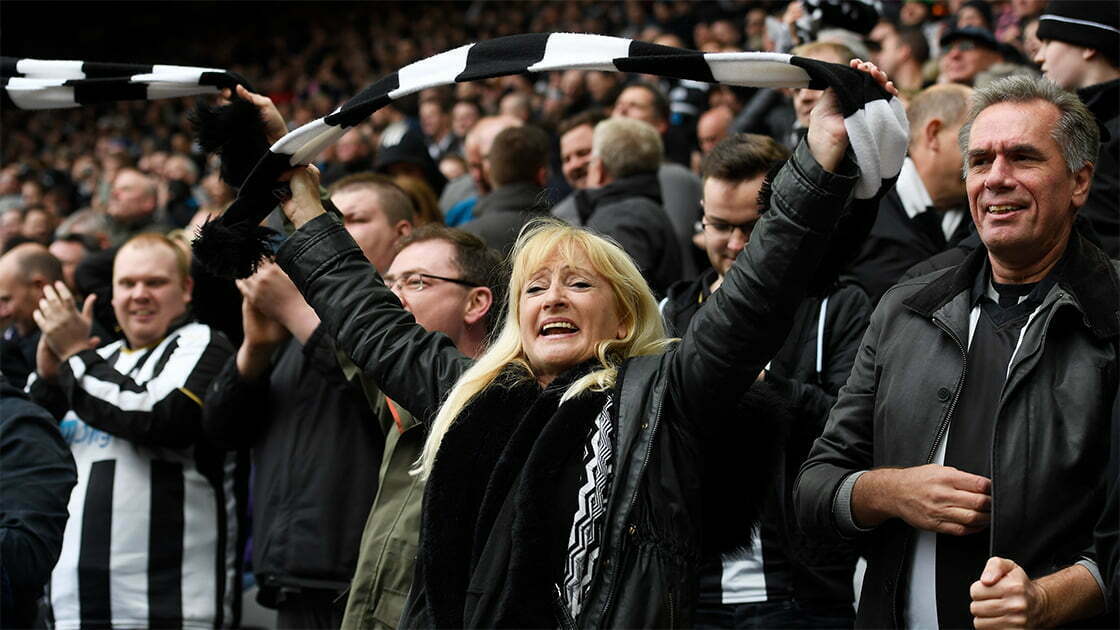 Building a reality at Newcastle United.

Robert H Goddard – The man who invented the first liquid-fuelled rocket engine and successfully launched it back in 1926, which ushered in an era of space flight, said back in the day:

“It is difficult to say what is impossible, for the dream of yesterday is the hope of today and the reality of tomorrow”

Well, in the space of a few days my beloved Newcastle United is back in the hope stage, the dream of getting rid of Mike Ashley has been fulfilled, but what will be our reality tomorrow?

Listening to various sports radio stations, the takeover has dominated the conversation.

The jealousy, hate, misinformed perceptions…are sometimes pierced by someone taking sense who gets it.

However, the stations sharply paper over any sense and go back to sensationalism and controversy.

One of the questions quite often posed is:

“Who would you go after now as a Newcastle fan when money is no object?”

I thought about this question and discovered a depressing realisation.

After buying Messi, Ronaldo and Mbappe I would struggle to be able to know where to look next.

In my 40 odd years of supporting Newcastle, the last 14 of these have totally disengaged me from football.

I no longer have a clue who the good players are anymore, outside of the three most mentioned above.

I have been worn down, long gone are the days of dreaming about making major signings.

We became a club that scratched around in the bargain basement for an age.

If we were lucky we picked up the scraps and cast-offs that the top clubs don’t want, often being the third team in the chain.

Mr Top player has gone to Man U, so they have got rid of someone to another club, so we can now have Mr unwanted from that club. This was our reality.

I stopped watching Match of The Day as it was too depressing.

Gone were the days of buying multiple papers on a Sunday to read match reports.

Fantasy Football competitions? No thanks, it’s all a fantasy to me.

In the space of a week or so, Newcastle United has been turned on its head.

Who would have thought the fakeover would turn into a real takeover?

What will the new reality be?

Only time will tell but the immediate reality for me is to fall in love with football again.

I’m ready to do that now.