No interest in Frank Lampard
Nothing But Newcastle 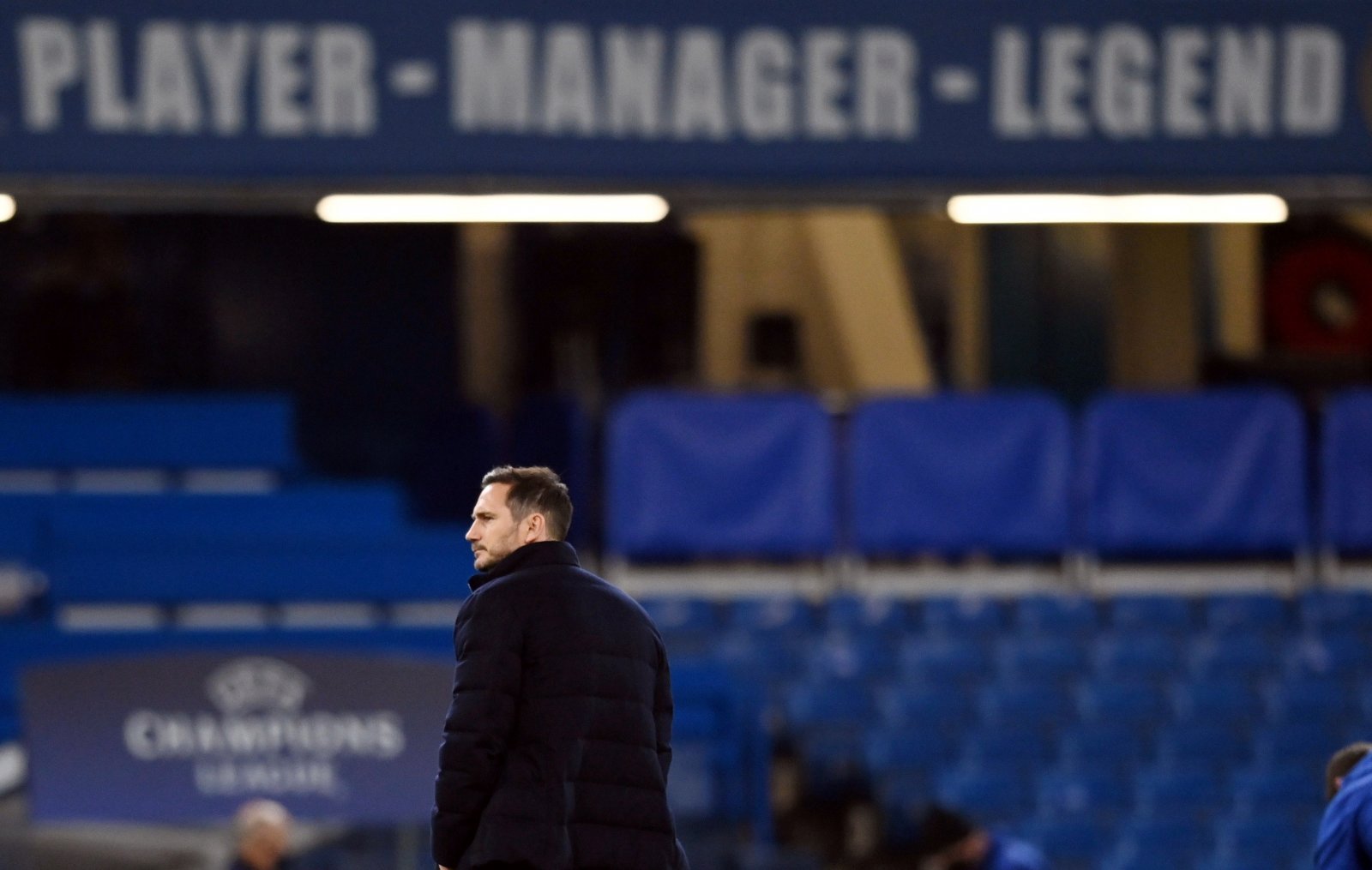 Newcastle United currently hold no interest in Frank Lampard, according to The Independent.

In a development likely to disappoint more than a few supporters, Steve Bruce will remain in charge for tomorrow’s game at home to Tottenham Hotspur at least. After the change in ownership, Graeme Jones was expected to replace the 60-year-old on a short-term basis while the new regime looked for a new manager, although that has not yet happened.

Lampard, who has not worked since being sacked by Chelsea in January, had been touted as a potential candidate. Still, the report claims no interest is held in the former England midfielder by those on Tyneside.

Would Frank Lampard be a good appointment for Newcastle?

Indeed, by virtue of the fact he isn’t Steve Bruce, it’s not hard to imagine there being some sort of excitement had Lampard come in while Mike Ashley was still the owner.

However, with an ambitious long-term project now in place, Lampard would seem fairly underwhelming. Although he did bring through a number of young players during his time at Stamford Bridge, the lifting of the transfer ban in his second season instantly lead to a big summer spend in 2020 and the 43-year-old simply did not get the best out of the team.

With question marks over his ability to construct a defence, the current Newcastle United squad do not need more problems in that area. Only Norwich City have conceded more so far and there is still a while to go before the January transfer window, meaning they must learn to shut up shop soon.

What has been said about Frank Lampard and Newcastle?

That would be the end of his managerial career I think if he took that particular challenge on,” he said (via HITC).

“I don’t think he’s ready for it, or the expectation, or the fact he’s working with the blind leading the blind.

“These guys (Newcastle’s owners), with respect, are going to find some real challenges. The agents must be sitting there with their eyes spinning about the opportunity that’s going to come their way.

“If I was weighing it on a probability, I would suggest Steve (Bruce) will be on the sidelines on Saturday – but football moves quickly.”