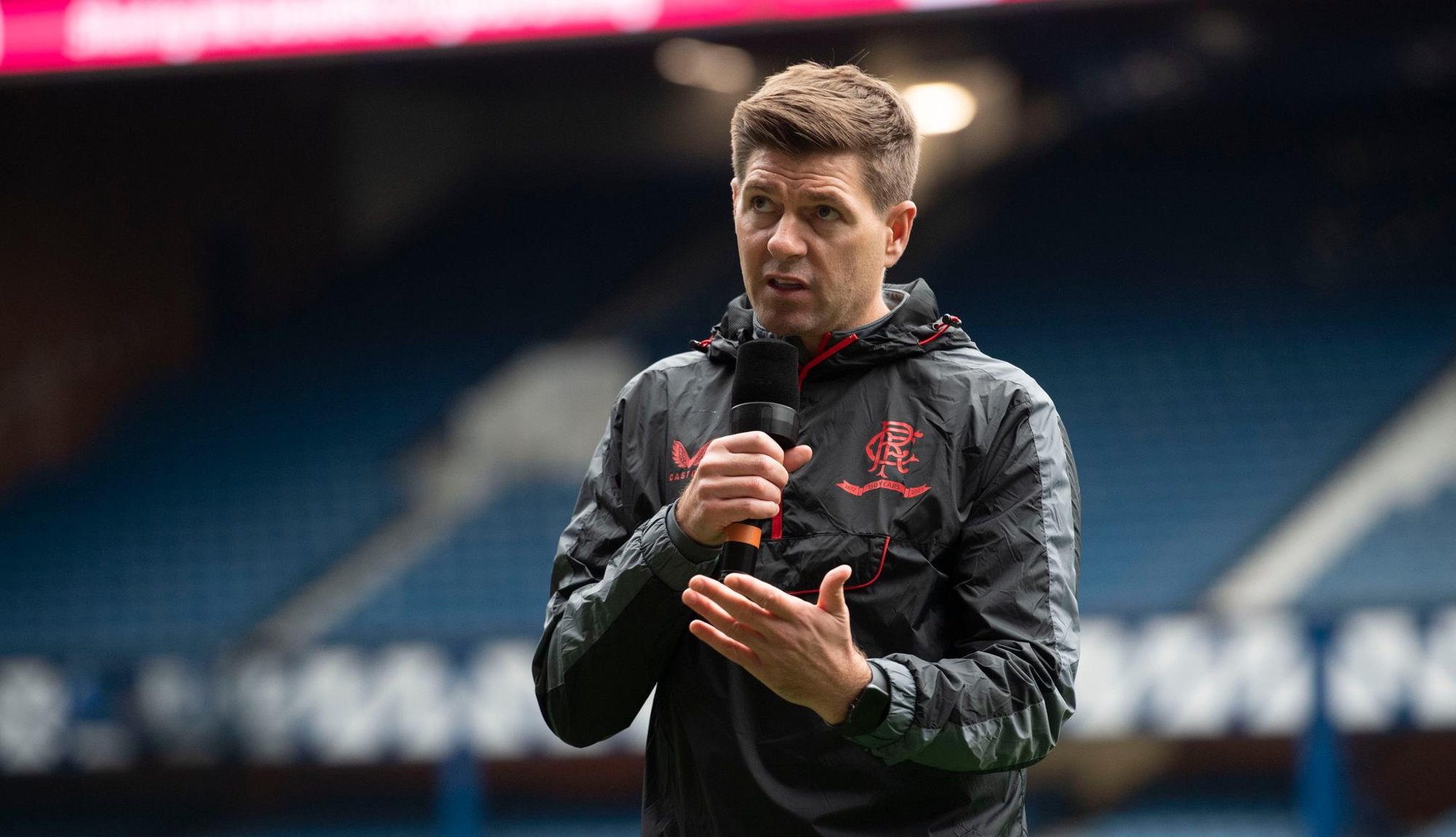 It’s a packed day of football in the SPFL after last night’s stunning result in Hamilton with visitors Partick Thistle giving the hosts an incredible 6-1 pasting.

Rangers entertain Hearts in a top-of-the-table clash at Ibrox, while Celtic face a similarly tricky contest with a trip to fourth-place Motherwell as Ange Postecoglou looks to build up some momentum following the victory over Aberdeen a fortnight ago.

Speaking of the Dons, they travel to Dundee desperate for a victory and no wins in their last nine outings in all competitions. That match will be an evening kick-off after the clubs agreed to change so the match could get more exposure on the SPFL’s live international feed.

Aamer Anwar, lawyer for Glen Kamara, has branded Uefa "a joke" and accused them of giving the green light to racism after Sparta Prague escaped punishment for the continuous jeering of the Rangers ace. (Daily Record)

Newcastle United have turned their attentions away from Steven Gerrard and other British-based candidates in order to tempt Jose Mourinho to leave Roma and return to the EPL. (Il Messaggero)

Giorgos Giakoumakis is standing by to make his first league appearance for Celtic after Ange Postecoglou described the Greek striker as “ready to make an impact”. (The Scotsman)

Dundee manager James McPake will make a late decision on whether to restore Leigh Griffiths and Charlie Adam to the fold after the key duo stepped up their comeback bids. (The Scotsman)