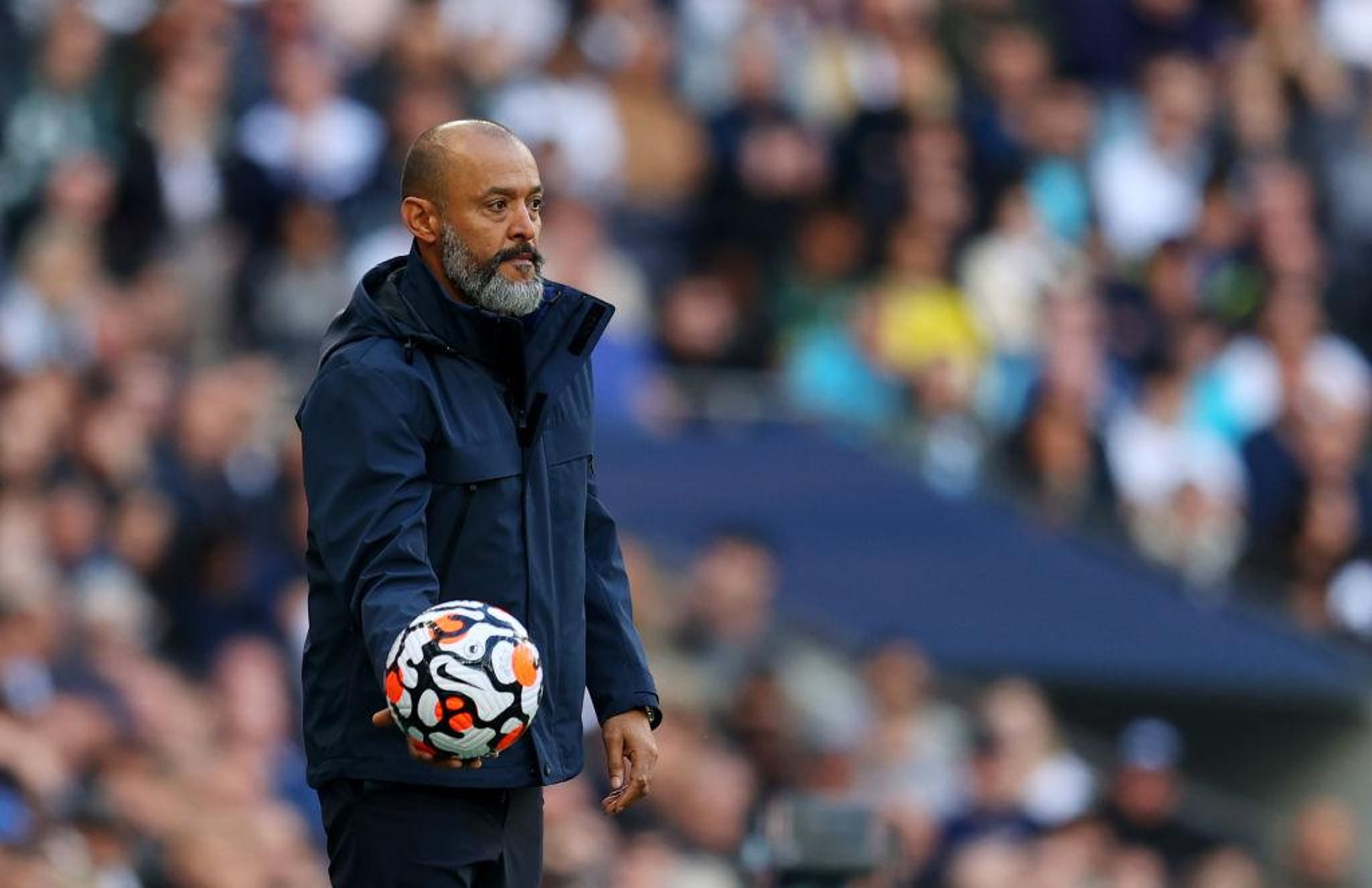 Over the past year or so, football clubs have become accustomed to covid-related issues plaguing their preparations for matches.

And Tottenham Hotspur are the latest club to have their preparations thrown into disarray because of positive tests at the club.

Two unnamed Spurs players have tested positive for coronavirus, meaning they will have to self isolate for 10 days and thus miss the game at St James’s Park.

Yesterday, Spurs boss Nuno Espirito Santo revealed that his side had problems ahead of tomorrow’s game, but refused to go into detail saying: “After the international break there are always huge issues that happen. We have problems but I will not say before the game.”

The Spurs boss also hinted that his plans for Newcastle have been hugely impacted by the two positive tests:

“What we wanted was after the game against Villa, which I think was one of the best performances that we had in terms of the team, how we did things, how we reacted when we conceded, all these small steps that we took in the right direction, the ideal was to immediately have a good week, try to establish and create routines among players.

“That was not possible. So you stay here with a group of players, with the small numbers, just try and improve them individually. Not in the aspect of the team because the squad was not here. So what we want now is try to recover them.

Spurs are confident that no other players will be affected by this and that only the duo that have returned positive tests will have to isolate.

Last season, Newcastle were rocked by a covid outbreak which saw their clash with Aston Villa in December postponed as a result.

At the time, Steve Bruce described the outbreak as ‘brutal’ and that it was a ‘really difficult couple of weeks’.

Bruce will take charge of his 1000th game as a manager at St James’s Park on Sunday.