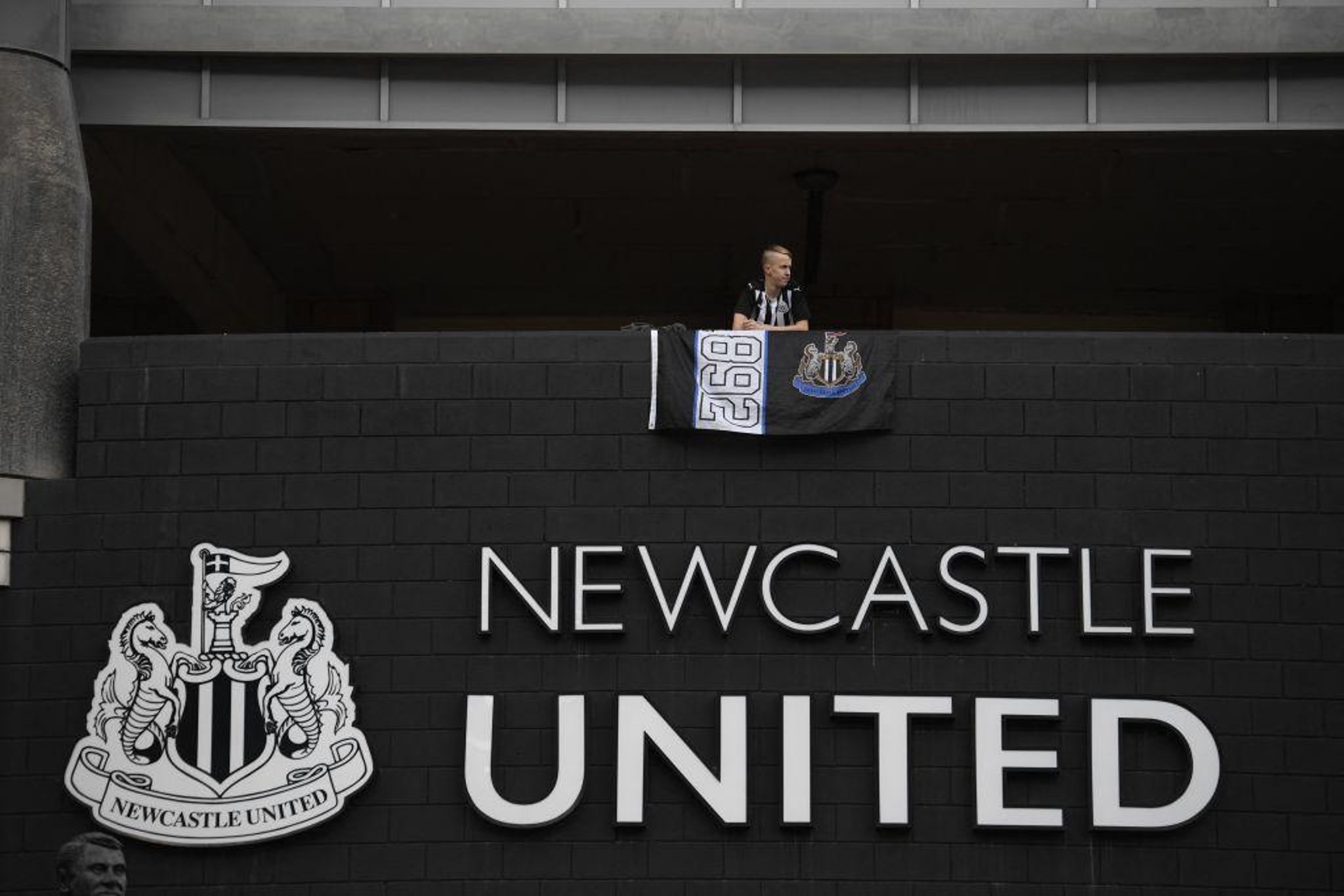 Whilst there has been a lot of noise surrounding the club, including about the future of boss Steve Bruce, it is clear that the new owners are prepared to take a slow and methodical approach to ensuring they get things right at St James’s Park.

One of the very first things that needs to be addressed at Newcastle is the desperate need for them to remain a Premier League club.

Reports have suggested that the new consortium will do this by buying proven Premier League talent in a bid to keep the club, who currently sit in 19th position, in the division.

But who could these additions be? As we all know, January is a notoriously difficult time to get transfers completed.

We also know that right now, Newcastle are not in a position to attract superstars to up-sticks and move to the north east.

However, here, we have listed one player from each Premier League club that Newcastle could, and possibly should, target in January or in summer to improve their current squad.

Have we got too carried away? Have we missed anyone out that you think Newcastle should be targeting?

Tierney has been one of Arsenal’s most consistent performers since his move from Celtic, but he often goes unnoticed when compared to some of The Gunners’ attacking talents. Tierney can play in the centre or on the left of defence and is a natural leader. (Photo by Julian Finney/Getty Images)

Aston Villa have many star names and have spent heavily in the last few transfer windows. One of their more astute purchases was Cash from Nottingham Forest and at only 24 years-old, the full-back has plenty of time to continue his development into one of the country’s very best all-round defenders. (Photo by Catherine Ivill/Getty Images)

Everyone knows Toney’s quality. Since leaving Newcastle, the striker has been pretty much unplayable wherever he goes. With no disrespect to Brentford, Toney’s future probably lies at a ‘bigger’ club and with unfinished business at St James’s Park, this transfer seems to make sense. (Photo by Clive Rose/Getty Images)

Lamptey's career highlight to date came at St James’s Park in September last year where he absolutely dominated the right-side, so much so that Allan Saint-Maximin had to be shifted away from the right-back in order to get any joy. Lamptey has struggled with injuries since then, however, he has already shown what a talent he is at Premier League level. (Photo by Naomi Baker/Getty Images)