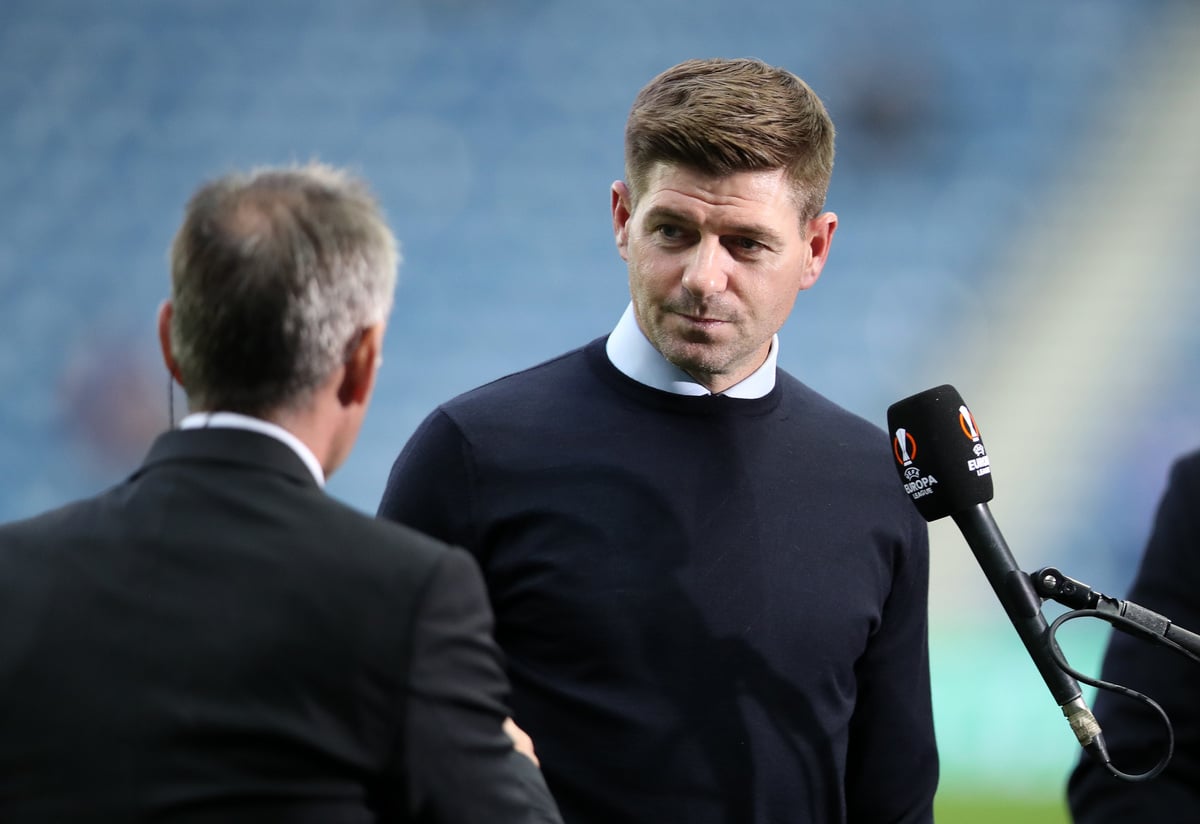 Robbie Savage has urged Newcastle to poach Steven Gerrard from Rangers to replace Steve Bruce after their takeover.

The Magpies became the richest club in the world this week, with PiF Capital said to be worth over £300billion.

Savage admitted that it would be hard to attract “world-class” signings, but Gerrard has the personality to help with that.

Writing in his column for the Mirror this morning, Savage insisted that Gerrard is the big name needed by the owners.

“If it was my call, I would go for Steven Gerrard,” he wrote.

“A proven success at Rangers, a big name in every respect, and someone whose sheer force of personality could live with the ambition and grand designs of the new owners.

“But bringing world-class signings on the pitch to the north-east will be even harder.”

Gerrard come out this week and admitted that he is only focused on the Scottish Premiership and Rangers.

That is exactly the confidence that he needed to come out with to sooth fans and even the board at Ibrox as we near the busy winter period in all competitions.

This season is the most important in years in Scotland, with the league winners gaining automatic qualification to the Champions League for the first time in years.

Gerrard has guided the Bears to the top once again, and even with a six-point buffer to Celtic as we look to assert our dominance.

Leaving for the Premier League now would make no sense, he still has a job to do in Ibrox, and the Liverpool icon isn’t one to pack up and leave early.

Sorry to rain on your parade, Savage.

In other Rangers news, Ally McCoist has shared a damning Rangers verdict this week after latest Chris Sutton and Celtic dig