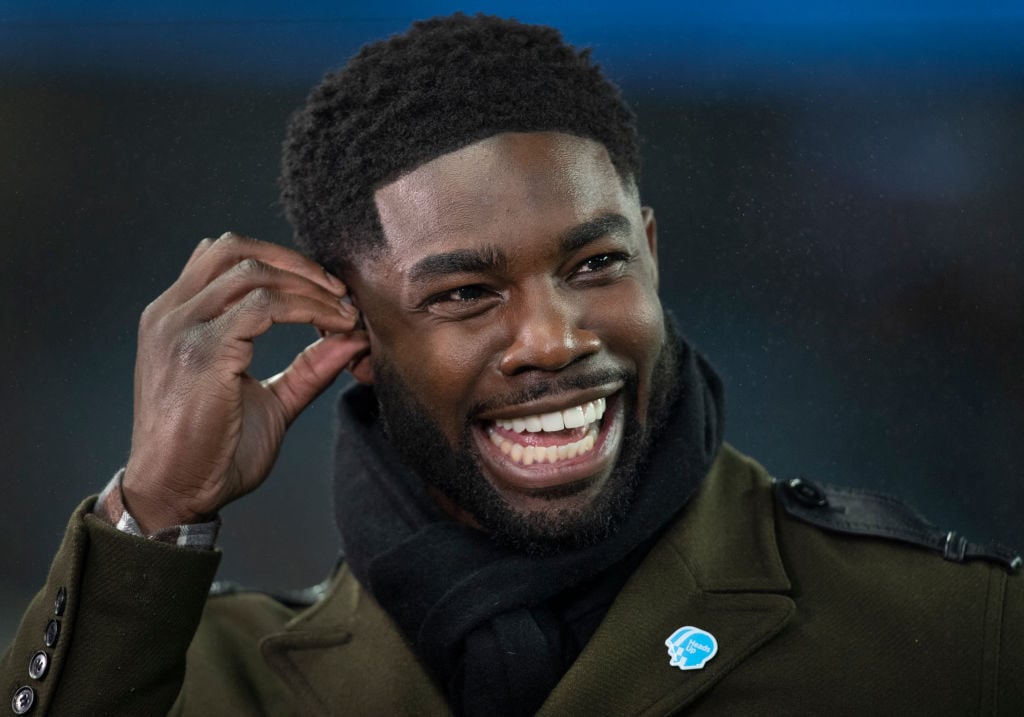 The Sky Sports pundit believes that it will be a gradual process for Newcastle.

Richards wrote in The Daily Mail: “The first challenge is to gain credibility. I’m sure there are plenty of fans who believe that as they now have the funds to buy Messi, Mbappe and Neymar, they will buy them. It doesn’t work like that – not by a long way.”

We do not think that Newcastle fans think that PIF will get them Neymar, Messi or Mbappe.

Yes, fans of most clubs would love to have the PSG trio in their team.

However, you are unlikely to find a single Newcastle fan who thinks that PIF will sign forwards Neymar, Mbappe and Messi in January or next summer.

Yes, PIF and Newcastle fans – like other club owners and supporters – would love to have them, but they know that it is not going to happen.

We find it really strange that Richards thinks like that.

Has Richards spoken to Newcastle fans and if they think that they will get Messi, Mbappe and Neymar?

In other news, Striker glad he rejected Tottenham move; 'would've disappointed so many'