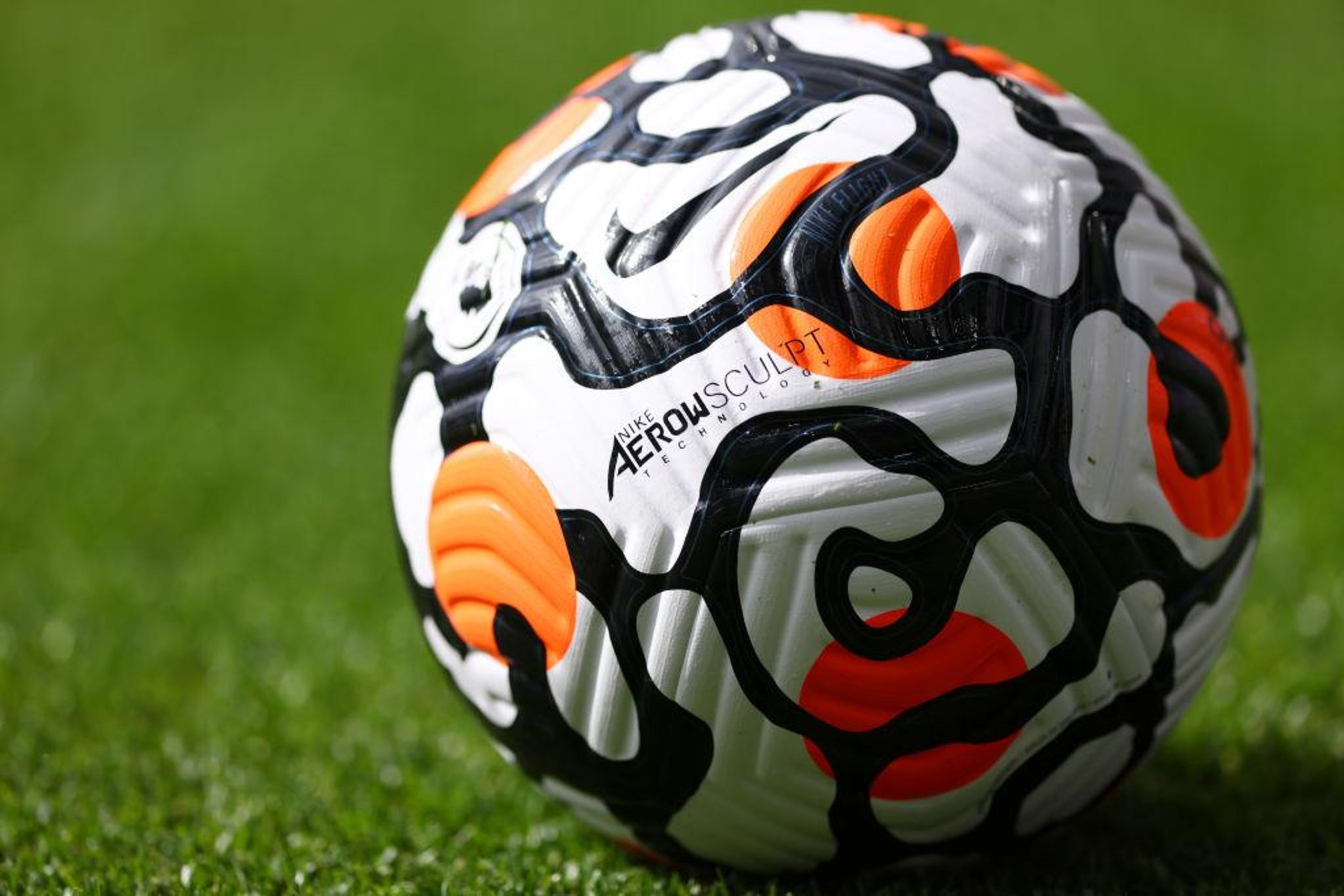 When the news about a potential takeover led by Amanda Staveley first arose, Rafa Benitez was front and centre of plans on Tyneside.

However the deal dragged on and with completion of the takeover eventually coming last week, many of the consortium’s plans had been thrown out of the window, including those involving Benitez.

Speaking ahead of his side’s clash with West Ham on Sunday, the 61 year-old revealed his stance on the takeover but distanced himself from any rumours that he may move back to St James’s Park.

“I have a very, very good relationship with the Newcastle United fans, the city, everyone.

“I think it is not fair for me to talk too much about that. I am the Everton manager now but I wish them all the best.

“There are so many things we can talk about that I prefer just to stay away from that and just wish them all the best.”

Benitez continued: “I can tell you that I have a lot of friends and they were asking me the same question, I had a lot of messages from people there.

“But from day one when I was talking to the board here, they didn’t need to worry about that because I decided to stay here and I’m really happy.

“I’m trying to improve everything I can here and focus.

“Again, I wish them all the best and this time, when I decide to stay here, I keep my word and I continue working here.”

Bournemouth are considering making a move for Robbie Brady, with the Irishman still without a club after leaving Burnley in the summer. (Telegraph) (Photo by Clive Brunskill/Getty Images)