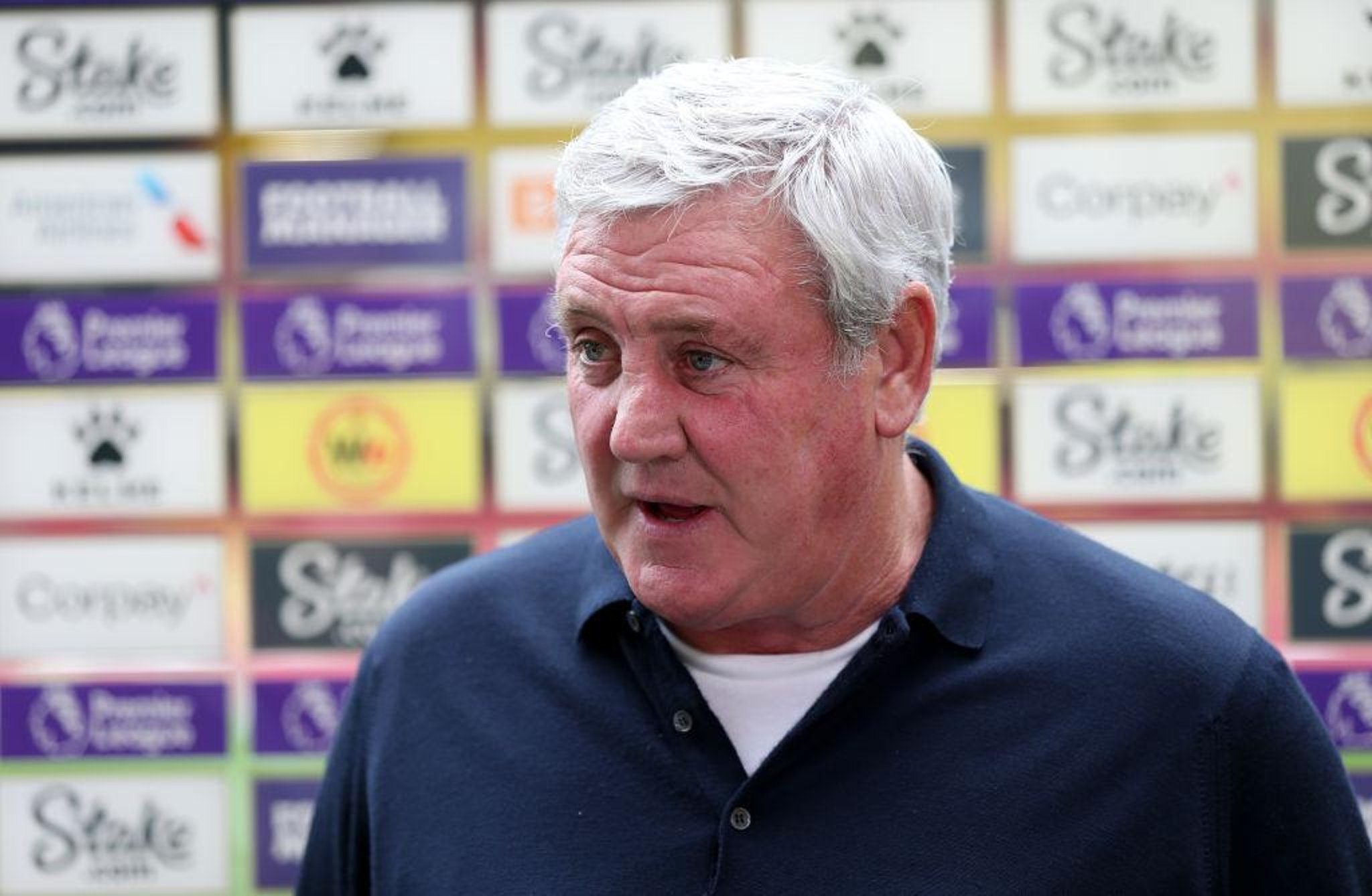 Bruce, appointed by former owner Mike Ashley two years ago, also revealed that he had considered walking away from his rolling contract after the club finished 12th in the Premier League last season.

The 60-year-old said: “I thought after finishing 12th and 13th, and matching the previous manager (Benitez guided the club to 10th and 13th-placed finishes), my thought was ‘can I take it forward? Can I get any better than this? How do I take the club forward?’. (Those) were the questions I asked myself.

"Then I thought of my staff, everyone around and this, that and the other, and then I thought ‘do you know what? No matter how difficult it is, it’s still a great job’. You’re one of 20 in the Premier League.

"I’ve walked before from a Premier League club, and I decided to carry on.”