Must win Newcastle United game or reach December with 5 points maximum?
The Mag 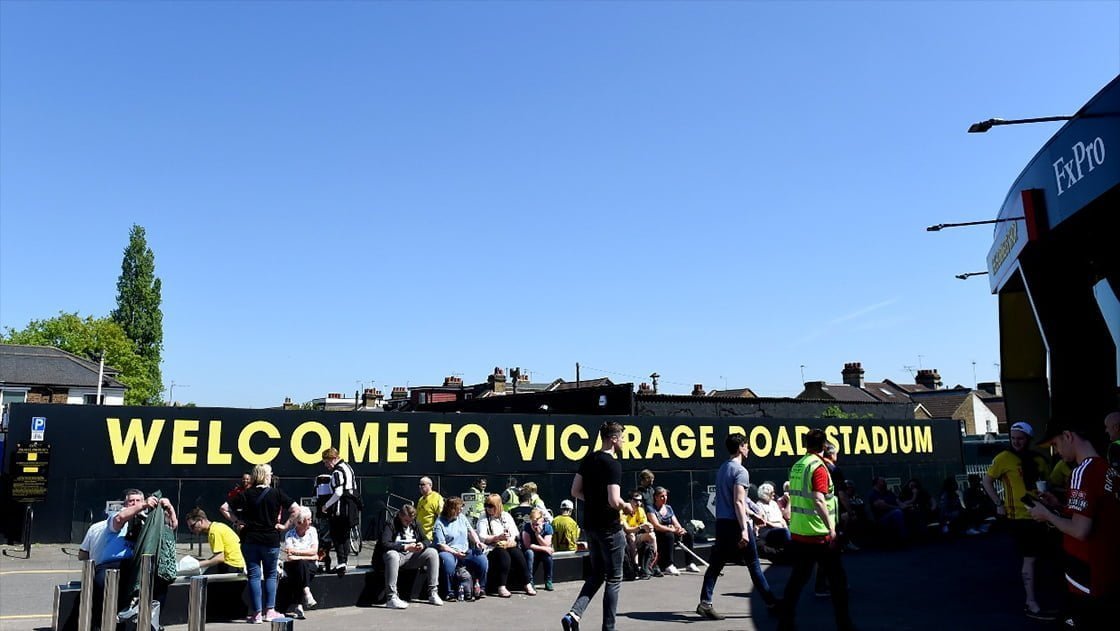 Newcastle United haven’t had the best of starts to the season to say the least.

Steve Bruce is walking around still though, claiming there have been a number of very good performances already.

Well if these are what he thinks are very good performances that have brought zero wins against some (with the exception of Man Utd) poor to average teams (four of the six matches at home), who exactly does Brucey think are the clubs Newcastle are going to beat?

I hate to say it but is this already a relegation six pointer next Saturday and a must win Newcastle United game, or else NUFC could well reach December with 5 points maximum?

This is how the Newcastle United 2021 Premier League schedule now looks up to the end of November:

(The scheduled announcement for the next set of Newcastle United Live TV matches was Thursday 16 September, when the live TV choices for November 2021 were set to be announced, but no news on them yet, so currently they stand as above…)

I have to say, I see no points coming our way in the home matches. Spurs and Chelsea will be too good and Brentford are looking nothing like a naive promoted club for the slaughter. Intelligent and realistically ambitious spending in the summer (imagine that???) has seen them put a very decent looking squad together, Ashley refused to allow Newcastle to compete with them in Ajer and he’s looked excellent. Difficult to not think that this hasn’t played some part in the fact that Brentford have conceded two goals in five PL games and Newcastle thirteen!

I just look at this Watford match on Saturday and fear the worst. They have had a very up and down start to the season of real extremes BUT I reckon they would definitely have taken it.

Watford have lost to Brighton, Spurs and Wolves without scoring a goal…but have then beaten both Villa and Norwich and scored three goals in each of them, as well as beating Palace in the League Cup.

This is how the Premier League table looks on Sunday morning:

As you can see, if Watford win, it would put them already seven points ahead of Newcastle United and I would wonder, exactly when would NUFC even reach nine points?

I don’t see how anybody would imagine that away games at Watford, Wolves, Palace and Brighton (and Arsenal!) are going to prove any easier than those home matches with West Ham, Leeds and Southampton.

I honestly think Watford will beat Newcastle but just say we get a draw, in these other matches before we reach December, the most likely outcome would be then no more than another couple of points from draws against maybe Palace and Wolves, or possibly the Brentford home game.

People will say that you never know for sure but every game Newcastle are letting the opposition have so much control of games and so many chances, Leeds had some massive chances and for me, at least half a dozen times should have been favourites to score from great positions inside the box.

You wonder with Newcastle exactly who is going to create and score goals, especially in Wilson’s absence. ASM can’t do it all and apart from the odd random goal from a Manquillo or Murphy, the way Bruce sets the team up doesn’t convince you that goals will suddenly start to flow, certainly not from Joelinton (6 goals in 74 PL appearances now).

I think Steve Bruce and his team should have been looking to pick up at least between seven and nine points from this pretty easy start to the season and now as the fixture list gets tougher, unless a decent manager is brought in, where is the improvement coming from?

That Premier League table looks potentially well set at the very bottom and Newcastle United may well end up desperately waiting for December to come around, as NUFC are set to face Norwich and Burnley at home on the 1st and 4th of December respectively.