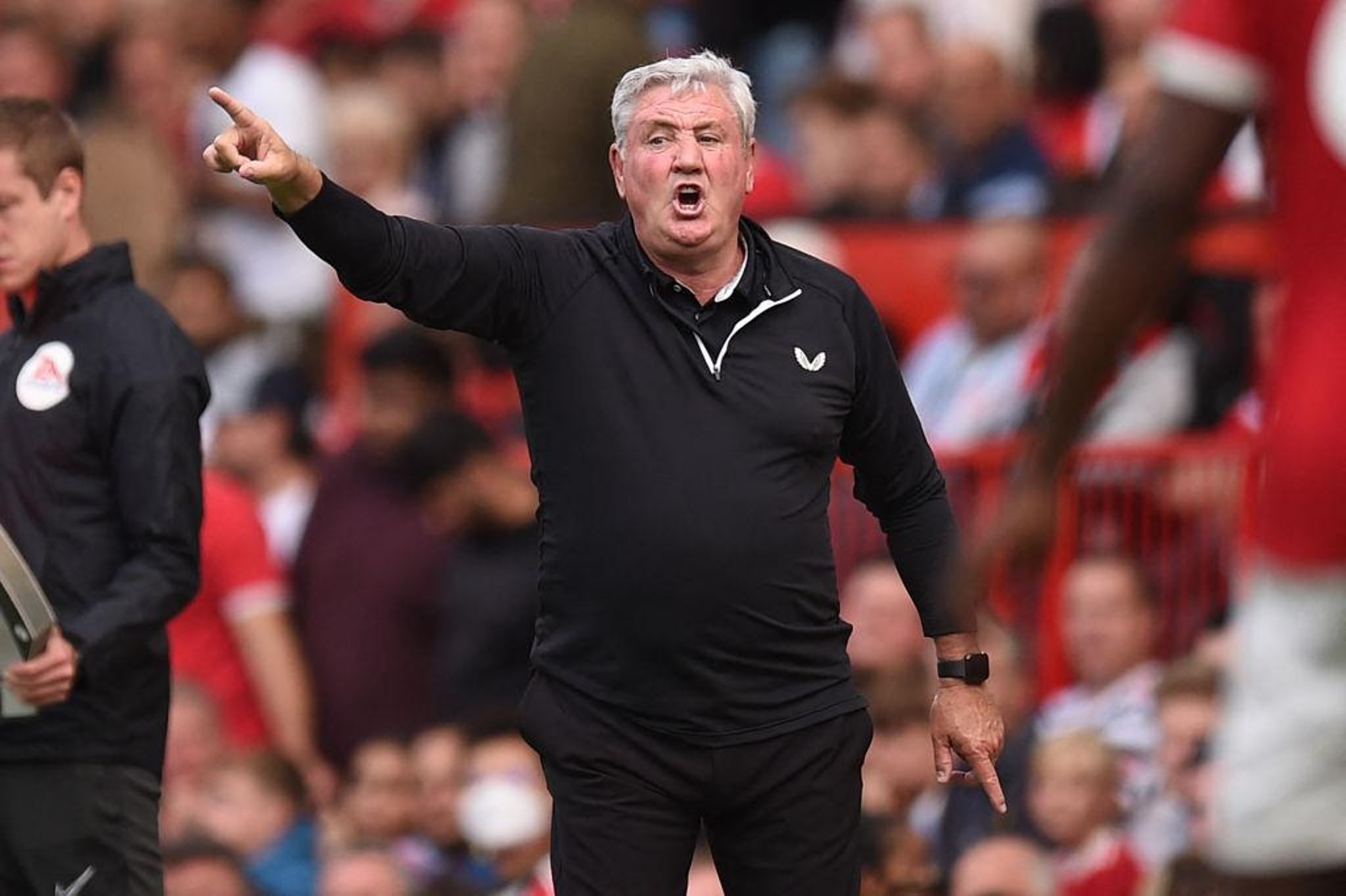 Many managers have tried – and failed – to bring silverware back to St James’s Park as they bidded to become the first to do since Joe Harvey in 1969.

But not all success as Magpies boss is defined by trophies, well, at least not under Mike Ashley’s regime anyway.

Here, we’ve worked out the club’s best and worst managers over the last 30 years – ranking them in order of win percentage.

The Newcastle legend was drafted in for the final eight games of the 2008/09 season to help save the club from Premier League relegation. However, the damage was already done, and Shearer managed just one win - a 3-1 victory over Middlesbrough at St James’s Park.

Included are permanent managers only, with the exception of Alan Shearer and John Carver’s interim spells.

Carver was placed in caretaker charge when Alan Pardew departed for Crystal Palace in December 2014. Despite Newcastle being in a relatively comfortable position, Carver’s three wins from 20 matches almost got the club relegated but they survived on the final day against West Ham.

Given his comical Director of Football spell, it might be easy to forget Kinnear was once in the dugout. In fact, it definitely isn’t, not least the local media anyway… He won five of his 26 games in charge before Shearer arrived after Kinnear took ill and underwent a heart bypass.

While the latter stages of the Argentine’s 10-month reign put the club at risk of relegation to the Third Division, Ardiles opened the first-team door to the likes Lee Clark, Steve Watson, Alan Thompson and Steve Howey.

McClaren oversaw one of United’s highest spending summer and January transfer windows under Ashley but that didn’t translate onto the field. McClaren, who won just seven of his 31 games, essentially sealed another relegation with Rafa Benitez unable to save the sinking ship.

Ashley paid compensation to Sheff Wed to appoint Bruce against the fans’ wishes. The 60-year-old, who has won 28 of his 93 games, has sealed a 13th and 12th place finish in his opening two seasons but his win percentage is worryingly low, hence why he remains so unpopular among fans.

It was all smiles when Keegan returned to St James’s Park but things swiftly turned sour, the start of Ashley’s downfall really, with major disruption at boardroom level and on the recruitment front with the likes of Tony Jiminez and Dennis Wise.

Allardyce was appointed by Freddie Shepherd but sacked by Ashley. Out of his 24 games in charge, the future England manager won eight, drew six and lost 10. His dismissal came in an era when the ambition was more than just surviving in the Premier League.

Gullit led Newcastle into the 1999 FA Cup final during his first season in charge but was sacked just five games into his second, famously leaving Alan Shearer and Duncan Ferguson on the bench as the club lost 2-1 to bitter rivals Sunderland at St James’s Park.

Pardew secured a fifth-place finish in 2011/12 - the club’s highest under Ashley - and was incredibly rewarded with an eight-year contract. Suffice to say, the now CSKA Sofia adviser didn’t see it out and left for Crystal Palace in December 2014.

Dalglish succeeded Kevin Keegan as boss, and while it started well, it ended horrifically with the former Liverpool man accused of breaking up the Entertainers side, offloading popular players and replacing them with ageing ones. Under Dalglish, Newcastle finished as low as 13th.

Benitez, unable to sweep up McClaren’s mess, was forced to rebuild in the Championship, where he successfully earned promotion straight back to the Premier League. The Spaniard was the first manager to stand up to Ashley and sadly, he grew stick of the owner’s lack of ambition.

Souness replaced Bobby Robson and, similar to his fellow Scot Kenny Dalglish, was accused of dismantling a strong side. Although he led Newcastle to the FA Cup semi-final and the last eight of the UEFA Cup in his first season in charge, he underperformed in the Premier League.

Originally appointed on a caretaker basis, the late Roeder earned the job full-time after leading Newcastle back into Europe - surging to a 7th placed finish. In the following season, Roeder famously, or perhaps infamously, won the Intertoto Cup in 2006.

The arrival of the great Sir Bobby rejuvenated the club back to its former self. And who can forget his first game in charge, 8-0 win over Sheffield Wednesday. United competed in the Champions League and UEFA Cup during his five years in charge before he was controversially sacked after a poor start to the 2004/05 season.

Keegan led the club into the Premier League in 1993 - and what was to follow under his well-renowned Entertainers side has left Newcastle fans with a lifetime of memories. The only regret is losing out on the top-flight title to Manchester United that year, which still hurts to this day.

Most of Hughton’s wins came in the Championship as the Magpies ran away with the title. Take nothing away from the 62-year-old however, as he was unfairly dismissed by Ashley with the club 11th in the Premier League at the time.