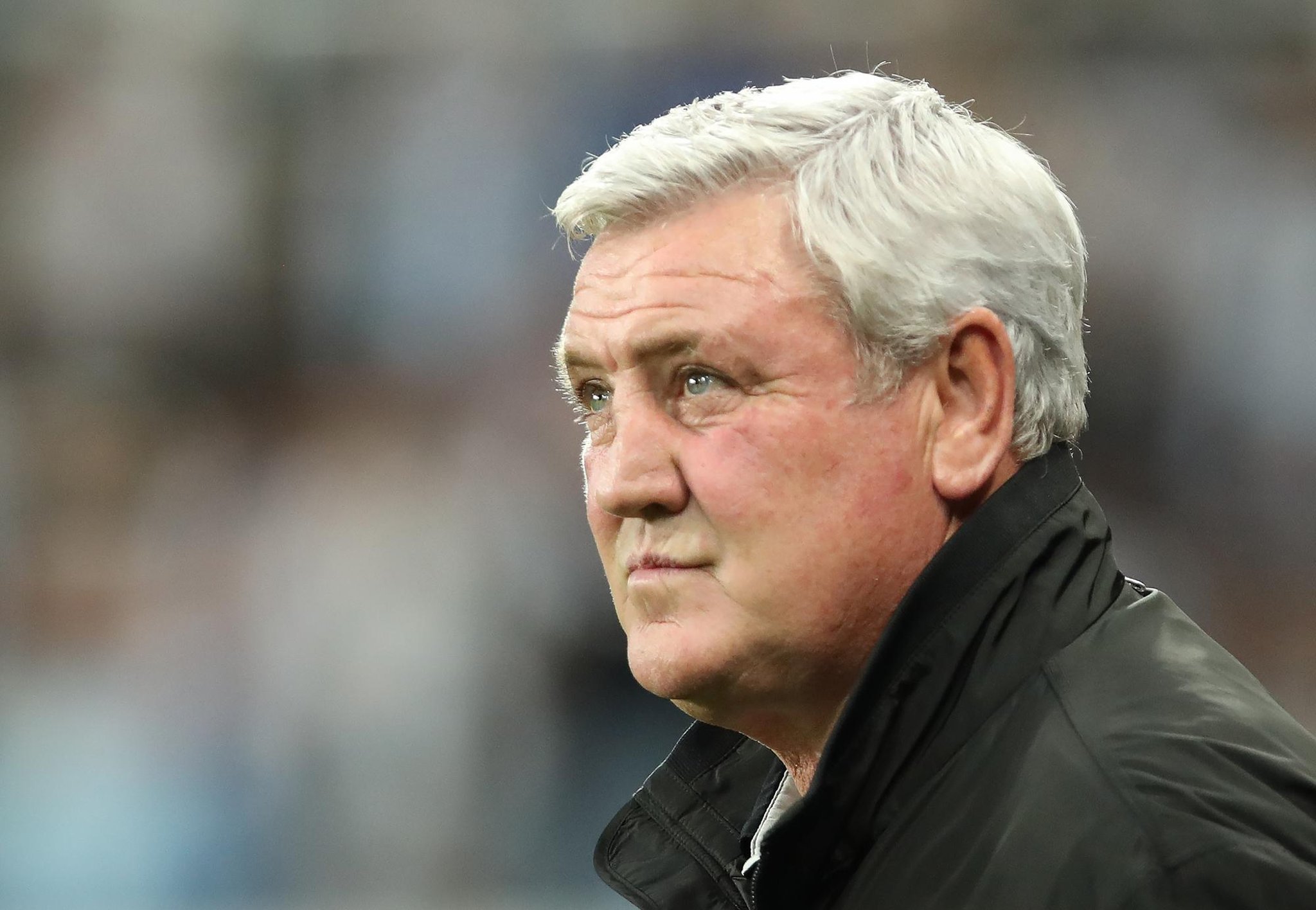 Allan Saint-Maximin cancelled out Raphinha's opener with a stunning strike before the break.

Here, though, we take a look at the latest stories doing the rounds this morning:

Former Leeds United, Middlesbrough and England defender Danny Mills has slammed Newcastle United players over leaks to the press from inside the Magpies’ camp.

That’s after reports emerged regarding an alleged fallout between Dwight Gayle and Graeme Jones.

Newcastle United players are also reportedly unhappy with some aspects of Bruce’s management, including the schedule imposed by the head coach.

“I don’t like the fact that this story has come out – that shouldn’t happen,” Mills told Football Insider.

“These things happen on the training ground all the time; it is what it is.

“But when it comes out, it can start to get a little bit messy.

“There’s 30 big egos at the training ground and lots of people who think they’re better than everyone else.

“There’s always some that are too big for their boots.

“But what I don’t like is when this sort of thing gets leaked.”