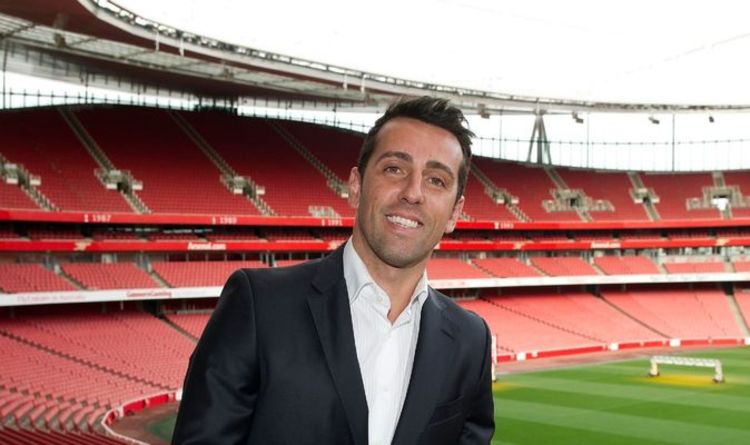 Arsenal fans have demanded that the Gunners attempt to sign Leeds winger Raphinha after the Brazilian’s excellent performance against Newcastle on Friday. However, a potential deal could be a blow for Liverpool’s summer plans.

Raphinha opened the scoring for Leeds in an entertaining game at St. James’ Park.

Several supporters were keen to point out that it was a battle between Raphinha and flamboyant Newcastle wide man Allan Saint-Maximin. Both players scored in the 1-1 draw.

The Leeds star cut inside from the right and his inswinging cross went all the way in.

But Saint-Maximin scored an excellent equaliser to ease the pressure on boss Steve Bruce.

He collected the ball on the edge of the penalty are and jinxed his way into some shooting space. The 24-year-old then struck a powerful effort beyond Illan Meslier.

Arsenal fans responded by suggesting that they could improve their team by signing Raphinha. Many felt that he would be an upgrade on record signing Nicolas Pepe and have told technical director Edu to conclude a deal.

@ClockEndLiam said: "I want Raphinha at Arsenal, gem of a player."

“Saint-Maximin at Old Trafford would be epic!” added @legom4n86. “Raphinha was also impressive, for me these are the type of players Arsenal should be looking at to get back into the top 4.”

“Sad that in the current Arsenal side no one gets you off your feet, no one gets the ball and gets you excited. ASM (Saint-Maximin) and Raphinha [hand-clapping emoji],” said @Brantjay2.

Saint-Maximin at Old Trafford would be epic! Raphinha was also impressive, for me these are the type of players Arsenal should be looking at to get back into the top 4.

Sad that in the current Arsenal side no one gets you off your feet , no one gets the ball and gets you excited .
ASM and raphinha ������

Raphinha for Pepe needed at Arsenal, so much more direct on the ball.

The Merseysiders were criticised for only completing one transfer in the summer window. That was the £36m arrival of Ibrahima Konate.

Some supporters felt that they needed to sign another forward. Raphinha, who Leeds paid Rennes £17m to sign him just last October.

“He’s a very potent player. It’s very difficult to triumph in the Premier League if you don’t have this potency,” Bielsa said about the 24-year-old last month.

“It’s his explosiveness and his speed, his repetitions and quick physical responses.

“On top of that he sustains the effort without any problems. Players with those conditions, there are many in the Premier League.

“What there are very few of are the players with the talent that he has with his feet, that he has to resolve a situation."