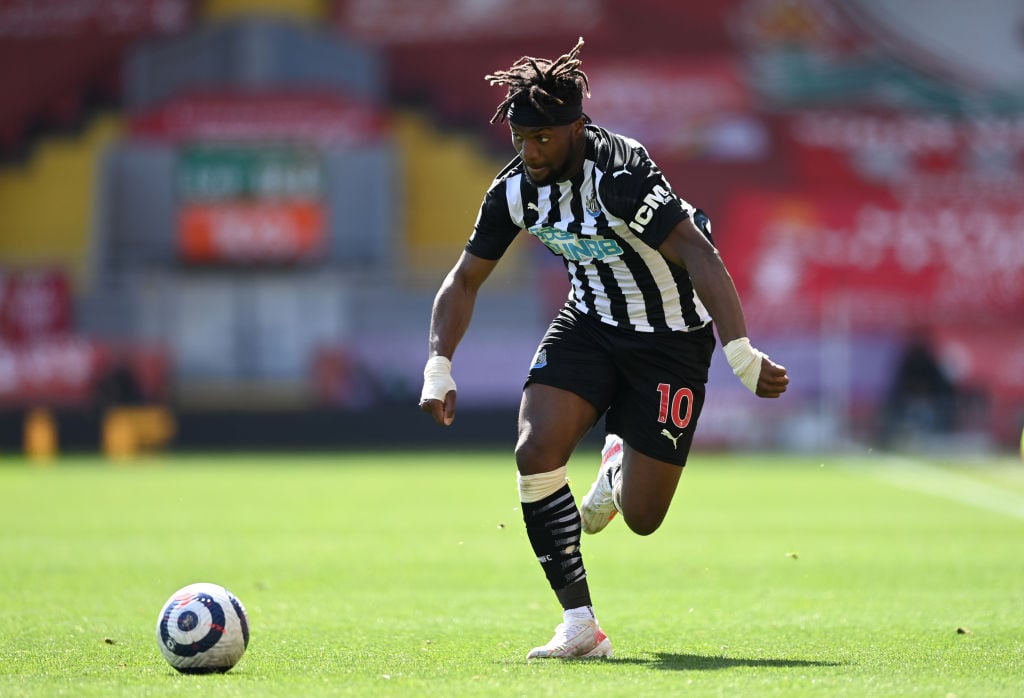 Newcastle United winger Allan Saint-Maximin has raved about Leeds United after playing against Marcelo Bielsa’s side on Friday night, as quoted in The Yorkshire Evening Post.

Saint-Maximin, who scored for Newcastle at St. James’ Park in the Premier League, has said that Leeds are “great” and “tough”.

The 24-year-old French winger helped the Magpies to 1-1 draw with Leeds.

The Yorkshire Evening Post quotes Saint-Maximin as saying: ”The players gave everything. You don’t forget that Leeds is a really great team.

“They played a really great game against the big teams – City, Chelsea, Liverpool, you can see that last season.

Leeds are not doing exactly great at the moment and are struggling to win games.

That might become a cause for concern if it continues to happen.

However, we have to say that Leeds were superb against Newcastle on Friday night.

The Whites were brilliant going forward and could have scored two or three more goals.

Leeds took as many as 22 shots and nine of them were on target.

The West Yorkshire club also had 65% of the possession.

Newcastle themselves are not doing particularly well, and manager Steve Bruce knows that he has a tough job on his hands.

However, the Magpies gave a good account of themselves against Leeds and will feel that they deservedly picked up a point from the encounter.

In other news, 19-year-old debuts, Dan James on the bench: Leeds’ predicted XI vs Newcastle