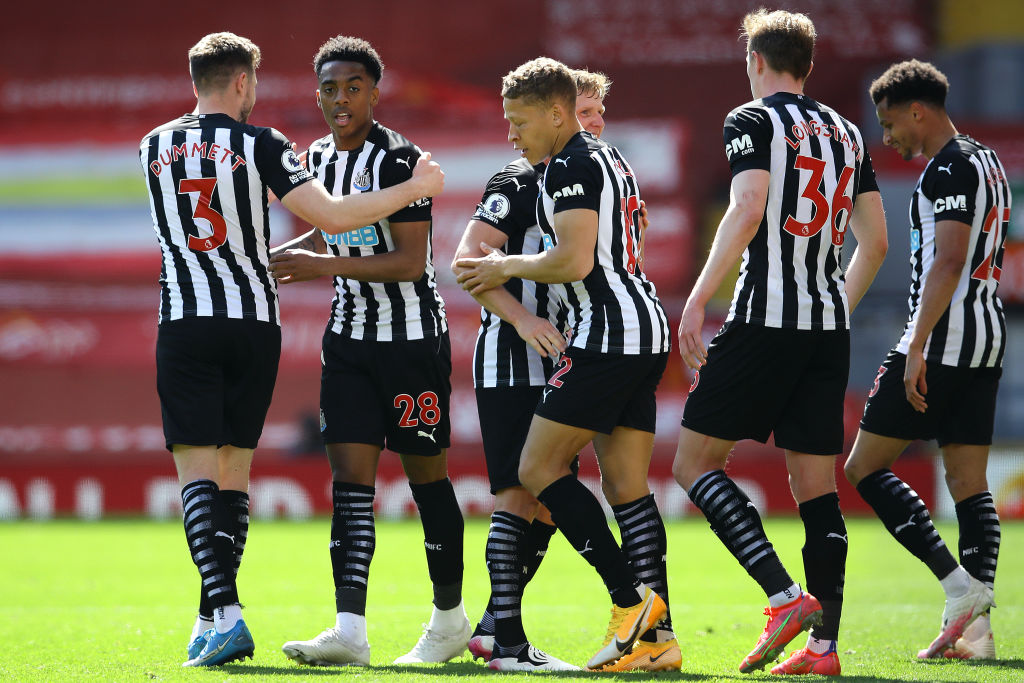 Some Arsenal fans on Twitter believe that the Gunners did a good job selling Joe Willock to Newcastle United following his performance against Leeds United on Friday night.

Willock spent the second half of last season on loan at Newcastle from Arsenal.

Newcastle decided to secure the services of the 22-year-old midfielder on a permanent contract in the summer transfer window.

According to Sky Sports, the Magpies paid Arsenal £25 million for Willock.

However, Willock has not scored in four Premier League matches for the Magpies so far this season.

What are Arsenal fans saying?

As you can see from the tweets below, Arsenal fans are now praising the club for selling Willock in the summer transfer window.

Willock is not looking the player he was during his loan spell at Newcastle.

The midfielder is trying his best, but he is unable to affect games like he did last season.

However, we must remember that this is only the start of the new campaign.

Moreover, Willock is only 22.

Newcastle fans will hope that Willock starts banging in the goals from midfield soon.

Watch Willock’s performances for Newcastle and you will see exactly why the deal we got for him was good. Decent enough player but not top level. Goals were always gonna dry up & unfortunately other than that he doesnt offer much & defo not consistently enough

This isn't the same Willock that went on loan 😭

Willock have forgotten how to score since he joined Newcastle on a permanent move lmfao can't believe our luck, we scammed them big time. We should have done the same with Amn.

Willock purple patch over? Certain man wanted to keep this average baller at the carpet

Wait, so Willock *hasn’t* scored in each of his first 4 matches for Newcastle this season???

In other news, ‘The difference with Chelsea’: Ian Wright makes Harry Kane and Tottenham Hotspur claim