Jones could replace Bruce
Nothing But Newcastle 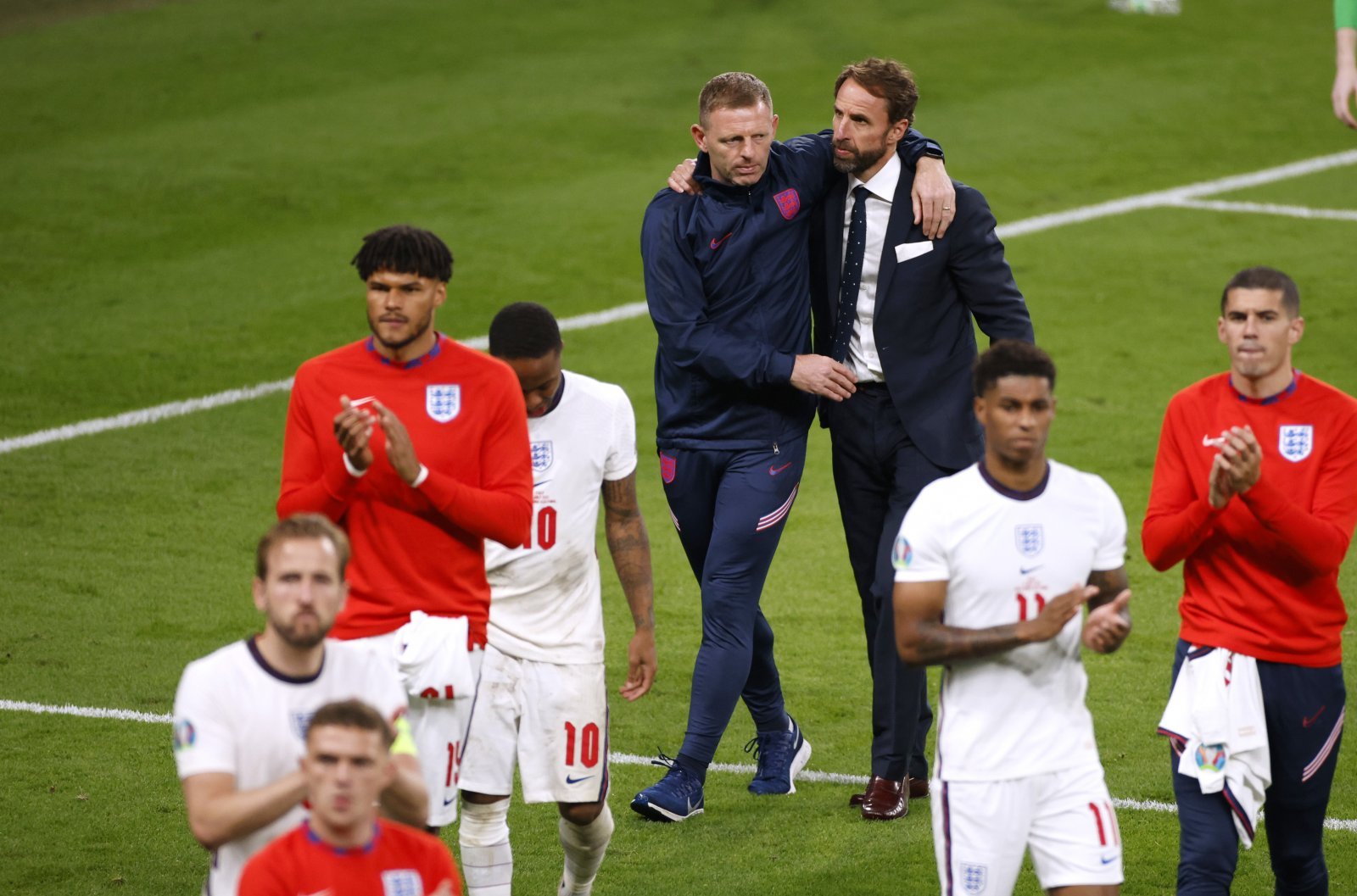 According to The Athletic‘s Chris Waugh, figures in and around Newcastle United have suggested Graeme Jones is Steve Bruce’s successor-in-waiting.

While there is no suggestion that Mike Ashley will look to sack Steve Bruce anytime soon, there is thought to have been some annoyance behind the scenes that the 60-year-old took a holiday over the course of the international break. Indeed, The Athletic have also claimed that Bruce is feuding with those above him.

Throw in more reports of player disillusionment behind the scenes, as well as the fact Newcastle remain winless in the Premier League, and the complexion of the campaign already looks incredibly bleak.

What did Waugh say?

When asked about Bruce’s future, Waugh revealed there were some sources who thought Jones was likely to be a candidate should Ashley finally wield the axe.

“Some in and around the club have suspected that Jones is the successor-in-waiting but that would mark a huge gamble (something Ashley’s Newcastle have been willing to do in the past),” he wrote.

“I have received no information to suggest there is an external replacement lined up, though, just as there wasn’t when Pardew or Benitez left.”

Would the be a good idea?

Appointing Jones would be a massive risk.

While there was a marked improvement following his arrival as an assistant manager in January, the 51-year-old’s only experience of senior management was a 41-game spell in charge of Luton, during which he won just 12 times.

Clearly a respected coach considering his appointment to Gareth Southgate’s England set-up for the Euro 2020 campaign, that does not necessarily mean he can make the step up. To potentially leave Newcastle’s Premier League future in his hands would be an almighty gamble, particularly considering Ashley’s hope of a sale of the club surely depends on them playing in the top tier.