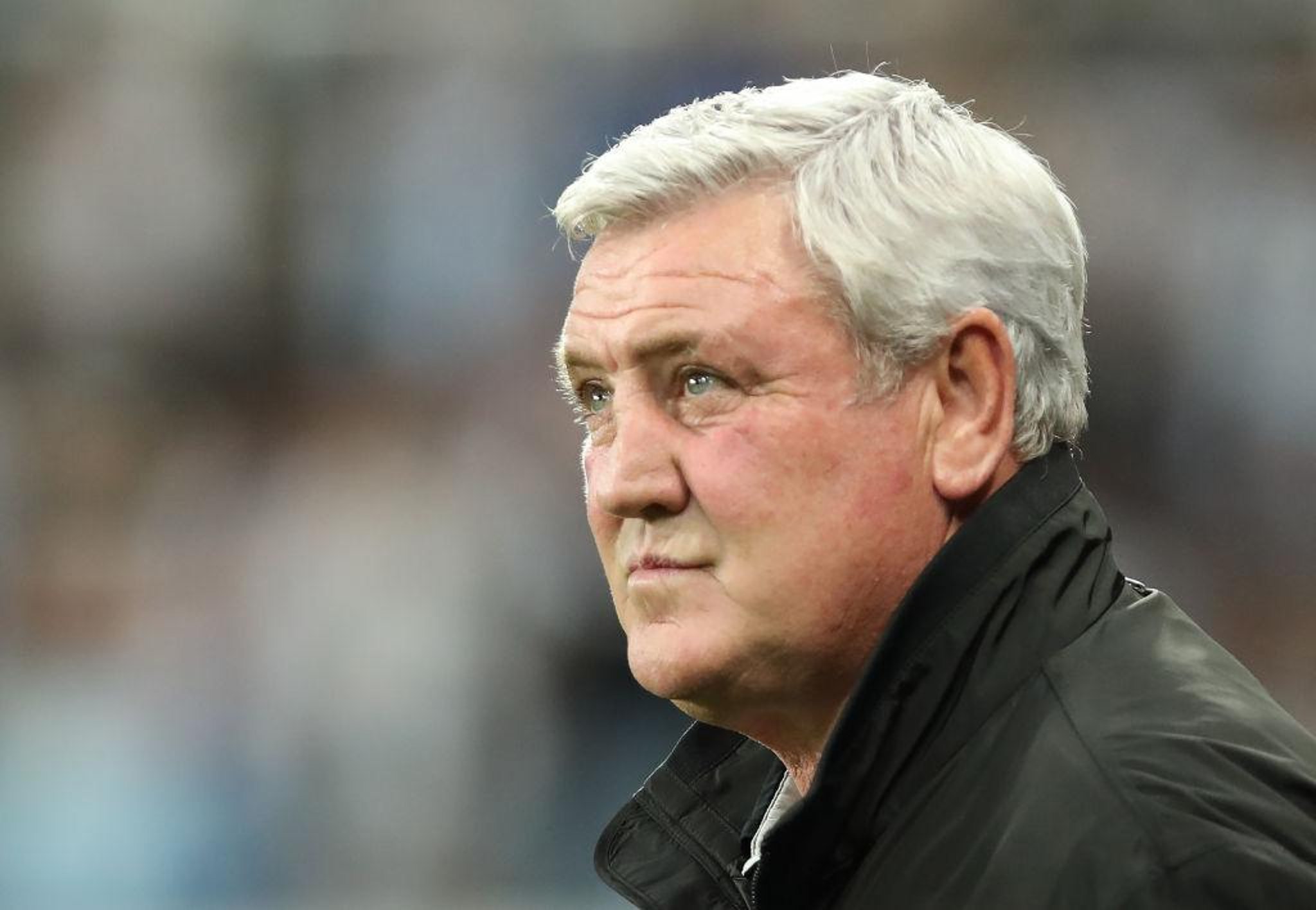 There was applause. There were boos. And there was also a chant of “we want Bruce out”.

It had been a great game – for the neutral. Both teams had had chance after chance.

“It’s a game we should have won,” said Leeds manager Marcelo Bielsa. “We had a lot of opportunities to score. It’s true that Newcastle had chances, less than us. We dominated the game, and they counter-attacked.”

The boos, of course, were aimed at head coach Bruce, whose approval rating is seemingly at an all-time low following a winless start to the season.

Bruce, however, is in no immediate danger of being sacked from his position at Newcastle – and he’s not going to resign from the biggest job of his managerial career.

“What can I say about the chants? Look, I’ll say it again: I’m never one to walk away or quit when there’s a fight on our hands,” said the 60-year-old.

“I’ll continue to try to do the best I can in this situation, and hope I can draw on the experience I’ve had over the last 20-odd years to stand me in good stead, and try to keep out the noise.”

That noise won’t go away any time soon, though wins would quieten things.

St James’s Park was anything but quiet for the first Premier League home game against Leeds with fans for more than 17 years.

Supporters noisily backed their team through a chaotic game against Leeds – and also made their feelings clear on Bruce and Mike Ashley, the club’s absentee owner.

The players recovered from a poor start – Bruce switched to a back four before the break – and created chances of their own. Both teams had opportunities to claim all three points.

“What pleased me more than anything was the performance and response of the team after a difficult first 20 minutes,” said Bruice.

"The attitude of the players, to a man, was spot on. They gave us everything they possibly could.

“The response of the team was excellent, and I think everyone would agree it was a fantastic game of football. It could have gone either way, but I was delighted with the way we came back.”

Allan Saint-Maximin, the club’s talisman, cancelled out Raphinha’s opener with a stunning strike just before the break.

Bruce’s team haven’t yet found a way to win, but the applause at that end were deserved. The players had given just about everything in search of that elusive first victory – and with that attitude, the club has a chance of pulling away from trouble.