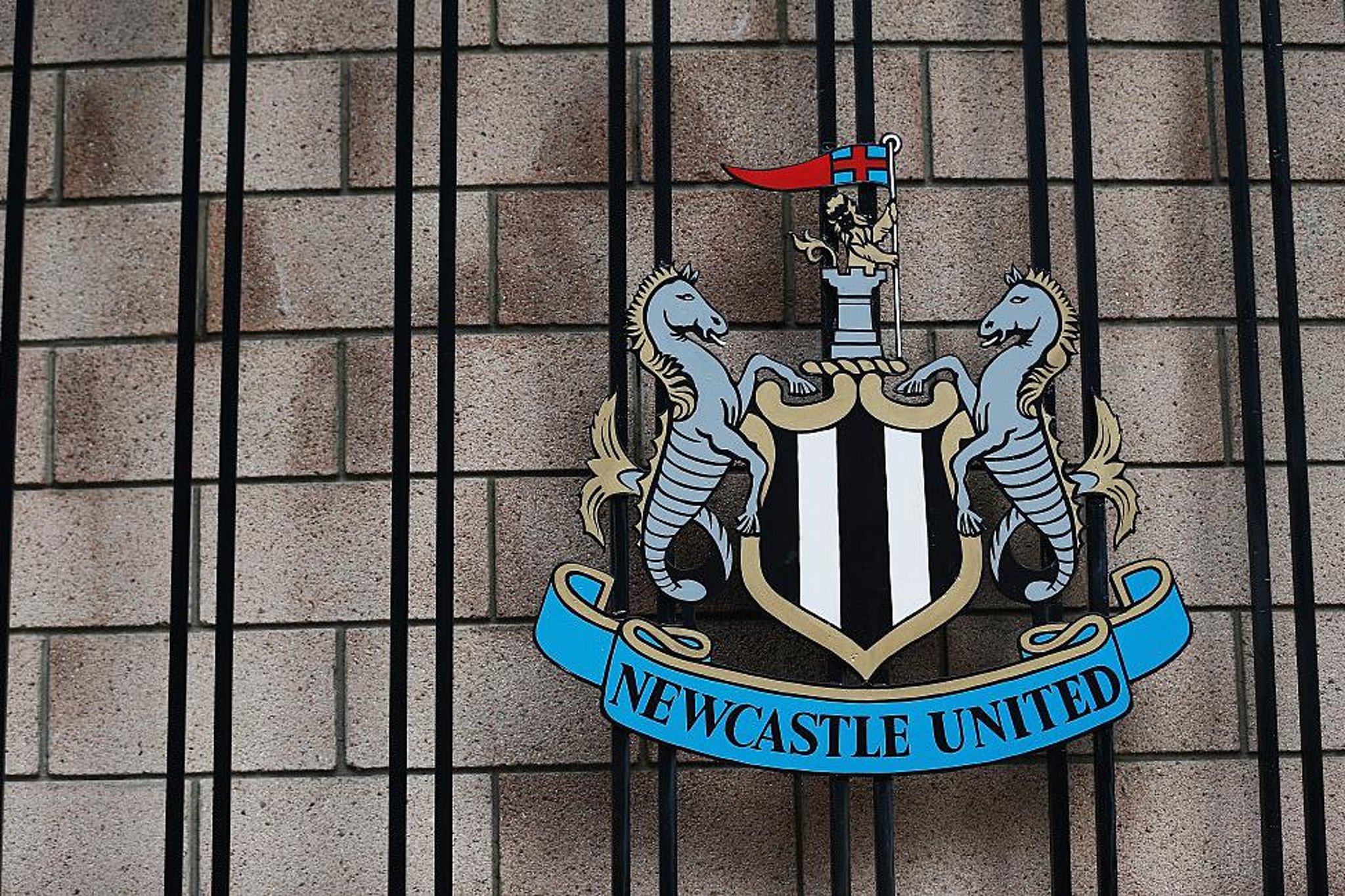 Newcastle United have had some memorable players - but could you remember any of these? (Photo by Dean Mouhtaropoulos/Getty Images)

Throughout their time in the Premier League, there have been a great number of players that have left their mark at St James’s Park.

From cult-heroes to the Premier League’s all-time record goalscorer, Newcastle have had their fair share of Premier League greats.

However, in this list, we are not bothered about those players that have brought huge amounts of joy to 52,000 Geordies every week.

The Italian joined Newcastle on-loan from Manchester United as one of their top-prospects. However, Rossi managed just one goal in 13 games which came in a 3-0 League Cup victory over Portsmouth. After leaving England, Rossi starred for first Villareal and then Fiorentina before moving to the MLS last year. (Photo by Michael Steele/Getty Images)

Here, we have taken a look at some players that played for Newcastle in the Premier League but that you may have forgotten about.

Do you agree with our list? How many of these do you remember playing for the Toon? Have we missed anyone out?

After losing Jonathan Woodgate to Real Madrid, Newcastle turned to Johnsen to fill the gap in defence. However, the defender made just five first-team appearances and was released just six-months into his stay on Tyneside. (Photo by Ben Radford/Getty Images)

The Brazilian arrived at Newcastle for £6m in June 1999 and departed in January 2003. He made just 22 first-team appearances in that time however with his last coming in November 2001 against Charlton Athletic. (Mandatory Credit: Stu Forster /Allsport)

Saha enjoyed a good career in England, starring for clubs such as Manchester United, Everton and Tottenham during a 13-year career in England. What often goes unremembered however is his 12-game spell at Newcastle United in 1999. His most important contribution was the only goal against Blackburn Rovers in a FA Cup Fifth Round replay - Newcastle went all the way to the final that year. (Mandatory Credit: Mike Hewitt /Allsport)

A loan-move in January for Doumbia was well-received among Newcastle United fans. Rising to fame because of the FIFA video games, Doumbia arrived with high-hopes that he could grab some goals to steer Newcastle clear of relegation. However, he played just 29 minutes, 20 of which came when Newcastle trailed 5-0 at Stamford Bridge. (Photo by Clive Mason/Getty Images)

Another striker signed on loan to help Newcastle fight relegation was Islam Slimani from Leicester City. However, the Algerian arrived struggling for fitness and left after receiving a suspension following an off-the-ball incident against West Brom. His sole contribution was an assist for Matt Ritchie’s winning goal against Arsenal. (Photo by Nathan Stirk/Getty Images)

Unable to live up to his famous surname, O’Brien played just eleven times for Newcastle between 2004 and 2007. But his time did include a 90-minute stint as left-back in Newcastle’s 1-0 UEFA Cup Quarter-Final first-leg win over Sporting Lisbon in 2005. (Photo by Bryn Lennon/Getty Images)

Barreca sneaks onto this list having played four minutes against Spurs on his Newcastle debut. Barecca arrived from Monaco on-loan but the left-back failed to impress Rafa Benitez and did not make another senior appearance. (Photo by Michael Regan/Getty Images)

After a spell at Portsmouth, one game for Notts County and a brief time back at Arsenal, Sol Campbell was signed by Chris Hughton to bolster his back-line. He made just eight appearances for the Magpies with his last game in professional football coming in a 4-0 defeat against Stoke City. (Photo by Laurence Griffiths/Getty Images)

Liverpool’s all-time record goalscorer featured 10 times for Newcastle in the Premier League in the 1997/98 season. He also played 90 minutes against PSV Eindhoven in the Champions League but his most important goal came in a 1-0 win over Everton in the FA Cup, setting Newcastle on their way to Wembley. (Mandatory Credit: Stu Forster /Allsport)

Having burst onto the scene with 19 goals in just 34 games for Leeds United in the 1999/2000 season, injury struck and Bridges then went three years without scoring another goal. He arrived on Tyneside with Newcastle suffering a bit of a striker-crisis, however, Bridges played just nine games and totalled less than 200 minutes on the field before joining local-rivals Sunderland. (Photo by Ross Kinnaird/Getty Images)

Ireland impressed whilst at Manchester City before joining Aston Villa for £8.5m. Newcastle then took a punt on Ireland in January 2011, however, he was rarely fit and he featured just twice under Alan Pardew. (Photo by Michael Regan/Getty Images)

The 32-year-old Frenchman played just eight minutes for Newcastle, featuring in games against Reading and West Ham. Newcastle won the first 3-0 and drew the second 2-2, so you could say he never tasted defeat in the black-and-white. (Photo by Stu Forster/Getty Images)

Throughout Vuckic’s time at Newcastle, many believed he was on-the-cusp of becoming a star player. However, the Slovenian never lived up to these expectations and he left in 2017. (Photo by Stu Forster/Getty Images)

Potentially too famous for this list because he scored a goal against Sunderland, but Cristóvão played just eight games for United in the 1999/2000 whilst on-loan from Deportivo La Coruna. (Mandatory Credit: Ross Kinnaird/ALLSPORT)