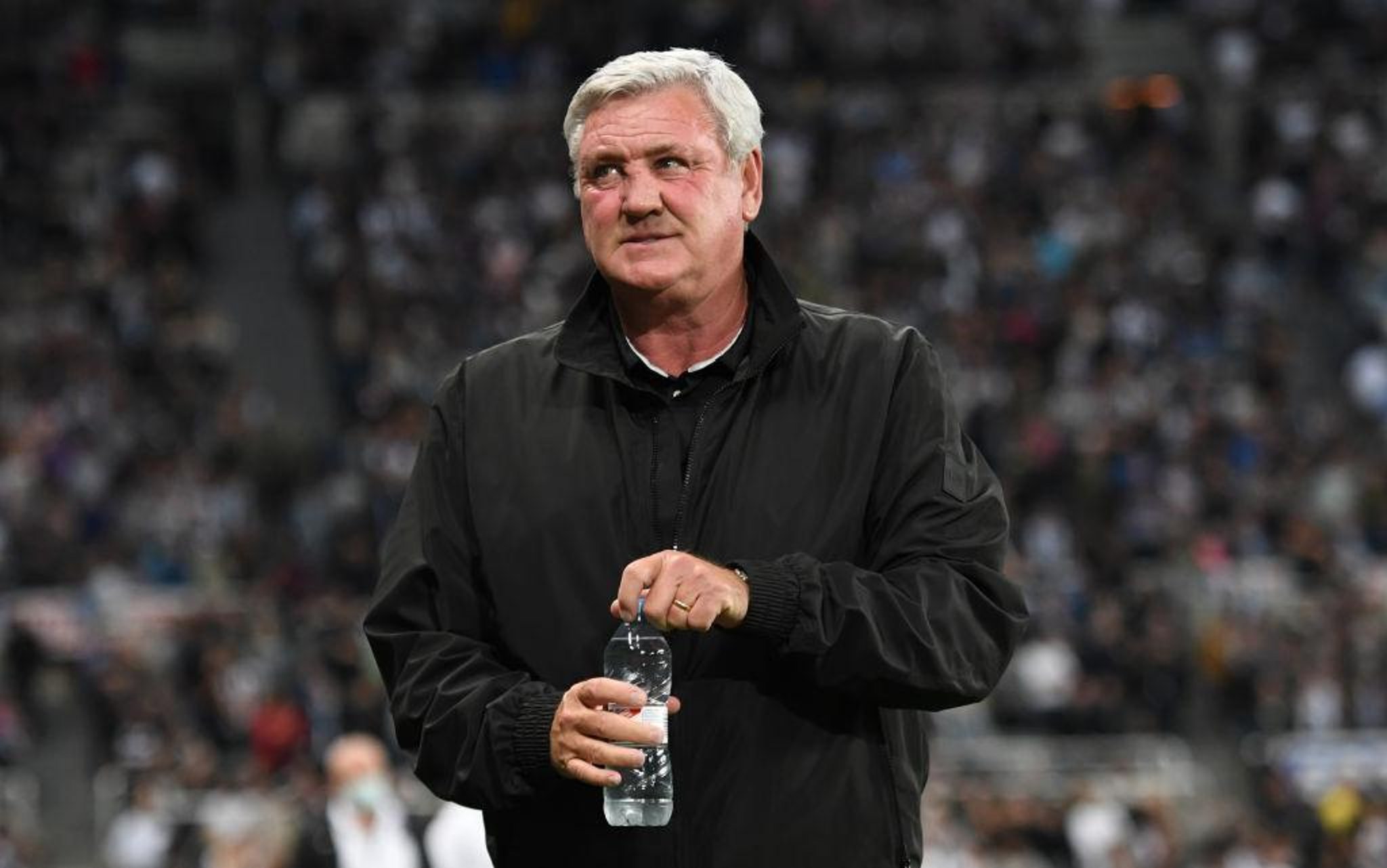 The national media is often – and quite rightly – criticised for their lack of understanding about the ongoings at Newcastle but Sky Sports on this occasion, deserve credit.

There aren’t many pundits better than Gary Neville and Jamie Carragher right now. Having the pair sit in NINE bar and listen to supporters’ frustrations was excellent pre-match coverage.

Both clearly took everything on board too. They absolutely nailed the mood at St James’s Park and fans’ anger towards owner Mike Ashley.

For the outsiders, surely the penny has dropped as to why Newcastle fans are so fed up?

Talking about the penny dropping, maybe it has for Bruce and his persistence with five at the back.

Bar the change in goalkeepers, Bruce stuck with the same personnel and formation, but it lasted all-but half an hour.

Indeed, that is when assistant coach Graeme Jones raced down the Milburn stairs, where Newcastle switched from a 5-4-1 to a 4-3-2-1.

In no way did it stop the Magpies from looking calamitous in defence, but it did allow them to play Leeds at their own game.

It was an extremely open affair. Great for the neutral, chaos for those involved.

Bruce’s plan A, B, C and so on. Please, wrap the Frenchman in bubble wrap because injury to him really does spell disaster.

He ran the show for Newcastle again and had the Leeds defence, particularly captain Liam Cooper, run ragged.

His goal was superb – coasting past three blue shirts to fire the ball past Illan Meslier – his second goal of the campaign.

Newcastle fans deserve Saint-Maximin’s brilliance. The club, under its current regime, does not.

Bruce revealed Freddie Woodman was injured in training on Wednesday, making it an “easy decision” to recall Karl Darlow to the starting XI.

There were no ill effects from his Covid-19 battle on show as the former Nottingham Forest proved a calming presence in between the sticks.

Admittedly, he commands his box better than Woodman, which is needed more than ever right now.

Meanwhile, Isaac Hayden moved back into central midfield – you know, his actual position.

Let that be the last of Hayden in a defence, unless absolutely necessary. Bruce has Fabian Schar and Federico Fernandez sitting on the bench.

Bruce said pre-match it will only take a couple of wins to turn the tide on Tyneside – but he couldn’t be more wrong.

Those “we want Brucie out” chants inside the opening 15 minutes and in the latter stages of the second half were the loudest they’ve been.

The dynamic changes for Bruce this season. He’s no longer in his bubble. The supporters are back, and they’re not at all content with their head coach.

It seems there is no way back for Bruce, which makes you question why he’s sticking it out, bar the obvious explanation.