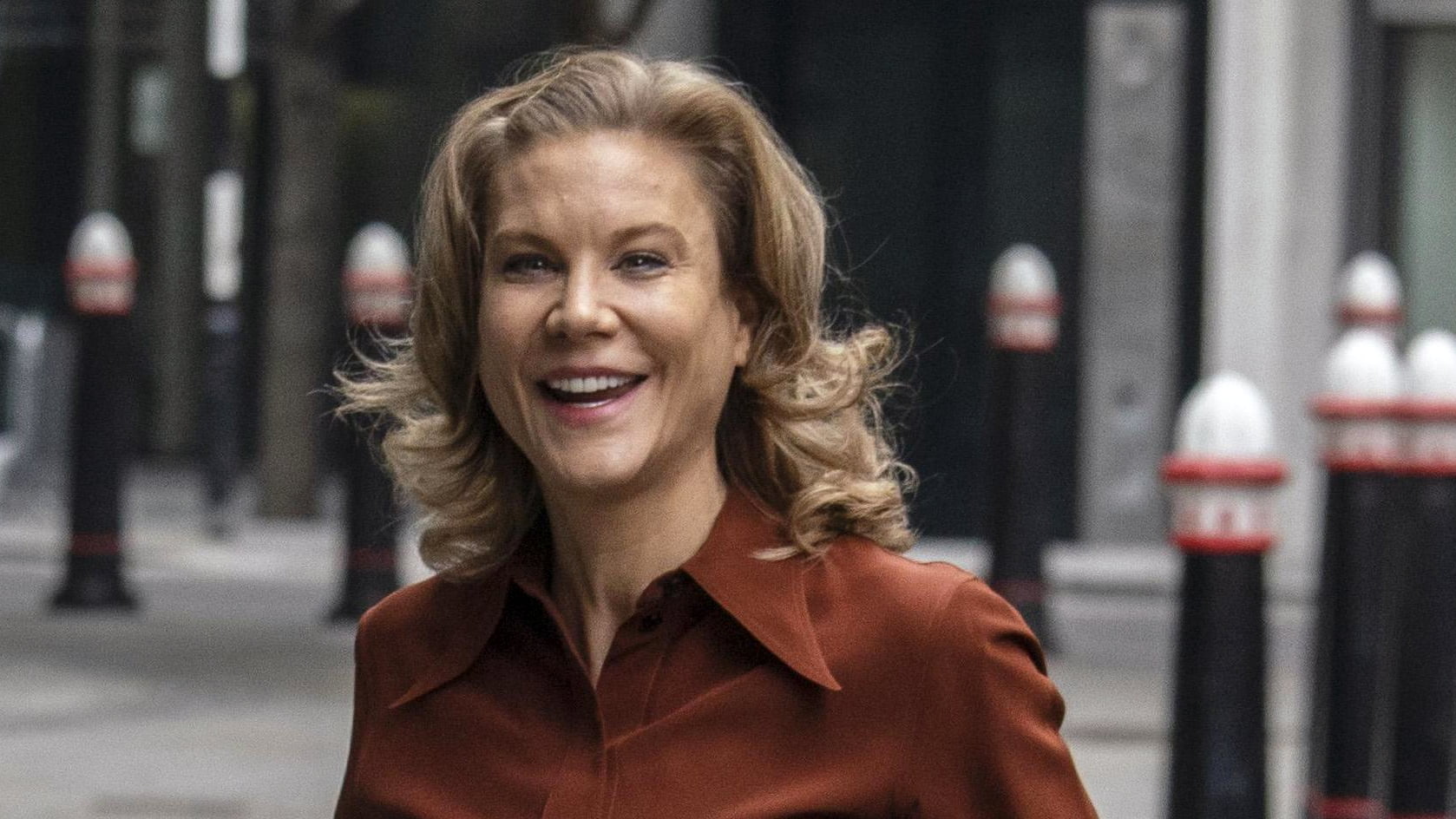 What has it all come to for Newcastle United fans?

We deserve an awful lot better.

Constant arguing about whether to go to the match or starve Mike Ashley of your money and presence, being groomed to expect year on year relegation battles and left with a Head Coach that no one, with any ambition, wants.

Add to this the turgid backs to the wall football and a good chance of relegation…this is just the tip of the iceberg. Even some pundits are starting to feel sorry for us.

It was good to see Jamie Carragher and Gary Neville meeting with fans ahead of the Leeds match, at least they are trying to gain an understanding of why we are so unhappy, rather than criticising a demanding, deluded fanbase.

I personally was approached by a national freelance journalist who was very understanding towards our struggles. I don’t think he had the same opinion after we talked, as before. As an Aston Villa fan he recognised the warning signs.

Well, we’ve just drawn at home with a team who haven’t won a game this season. Despite being on the back foot for long spells, Steve Bruce is happy to see us fighting back to gain a point. I suggest it’s a better point for him than it is for staying up.

This leads me on to where the fans deserve a lot better. Yes we should have a more progressive set up and yes we deserve communication. In short, we don’t deserve Ashley, Charnley and Bruce.

There is something else that is both intolerable and avoidable, uncertainty.

Understandably, we need clarity and it’s up to the potential buyers to communicate and clarify the Newcastle United takeover situation. We quite rightly criticise our club, who went public with a huge post-transfer window statement without putting a name to it.

Transparency haha, don’t make me laugh. The potential buyers also want transparency with the Premier League but they can’t even keep us in the loop!

Come on speak up, the fans deserve at least that. I know there are limitations on communication during an arbitration case but the fans, too many times led down the garden path, deserve an update on this potential Newcastle United takeover.

At least once we know, we can make judgements on going or boycotting and giving someone else a chance to buy the club. I would rather hear this from the whole consortium and not just Amanda Staveley and her husband.

Time for everyone to come clean in this dirty world of Ashley’s version of a football club.