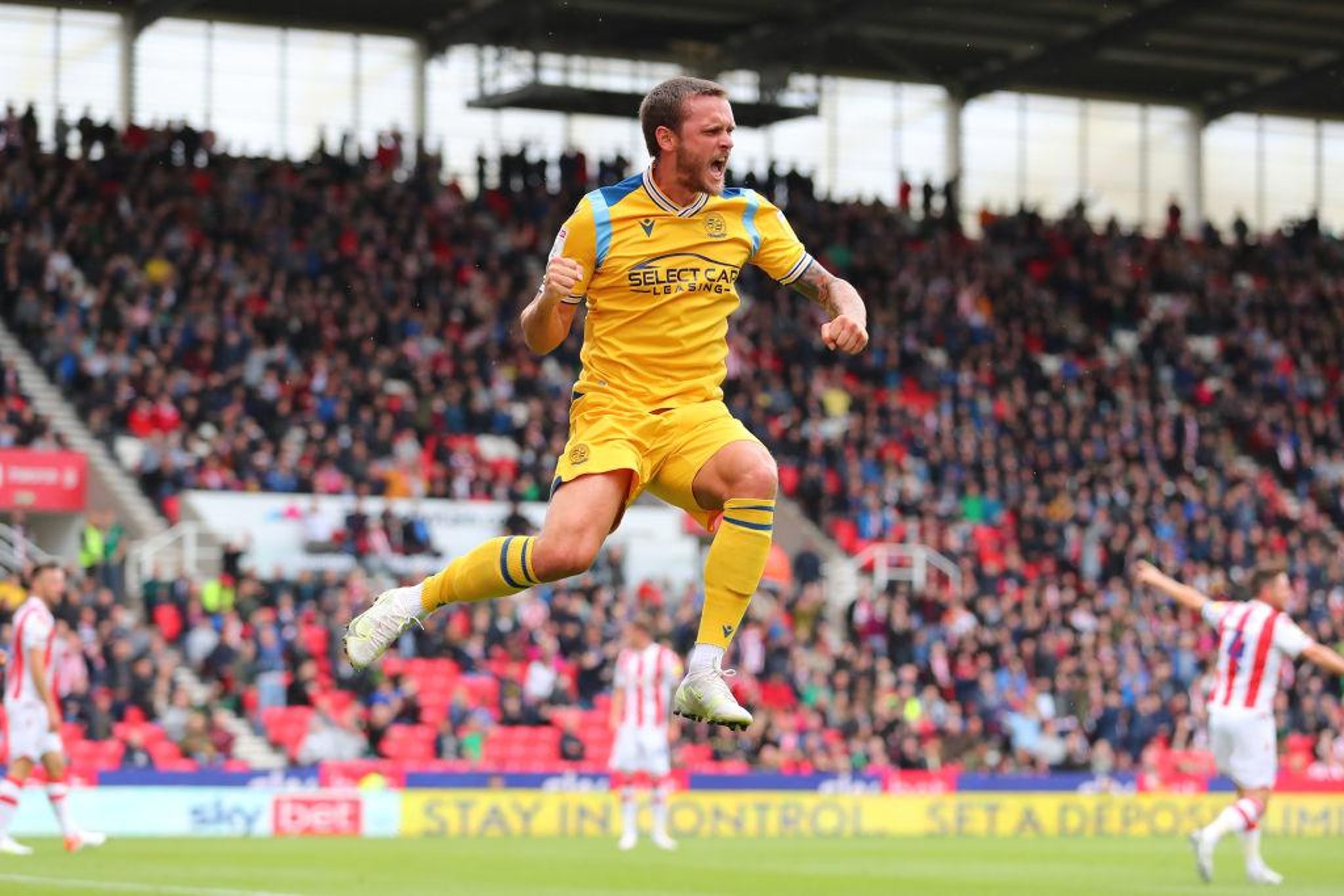 Having signed just one player in the summer market – Joe Willock from Arsenal – Steve Bruce will hope that pattern changes in January.

Football League World reports that Bruce’s side, Aston Villa and Brentford are monitoring his situation after entering the final year of his contract.

Sheffield United, however, are said to be heading the chase having attempted to sign the former Chelsea man last year.

Swift, 26, has started the season in sensational form, scoring seven goals – including a hat-trick versus Queens Park Rangers – in seven games as an attacking midfielder.

Clark, son of former Magpies icon Lee, was in demand this summer, as per The Athletic, after establishing himself as one of the country’s brightest talents at his age level.

The midfielder, 16, became the club’s youngest-ever player to appear for the under-18s at the age of 14 years and 206 days and also went on to represent England at youth level.

Clark was offered a scholarship deal to stay at St James’s Park, however opted for Liverpool after a fee was agreed between the two clubs.

Indeed, he has already trained with Jurgen Klopp’s first-team during the last international break.