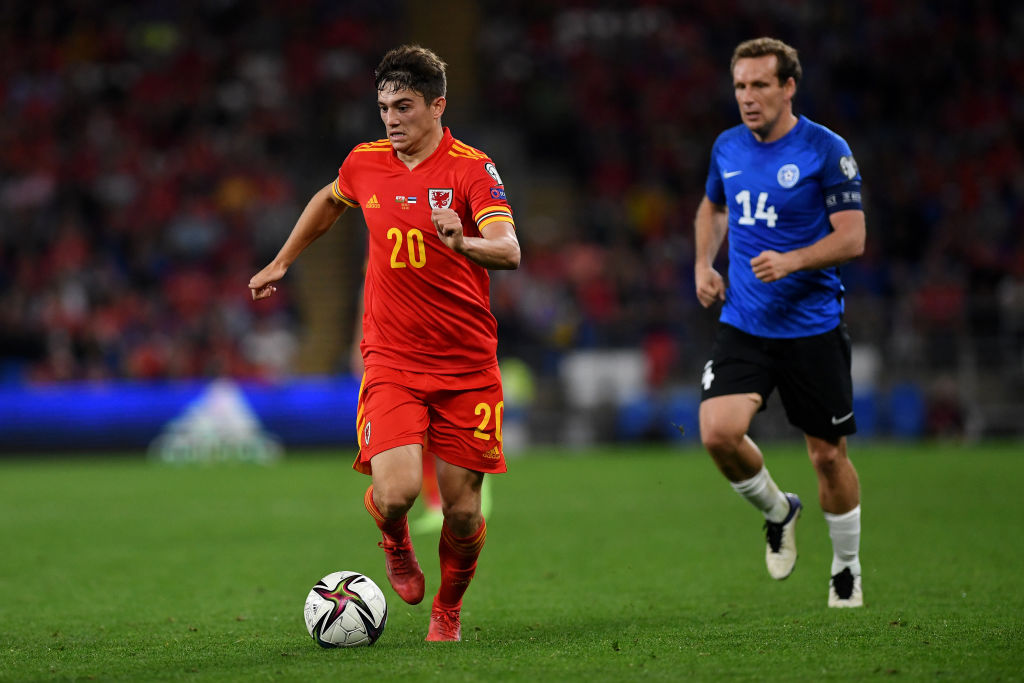 Marcelo Bielsa’s Leeds played out a 1-1 draw with Newcastle away from home at St. James’ Park in the Premier League.

It was the first time that James had started for the Whites following his move from Manchester United on summer transfer deadline day.

The 23-year-old Wales international winger was impressed by the Leeds fans who were at the match against Newcastle and has described them as “amazing”.

BBC Sport quotes James as saying: “I’m delighted to get my first start. I’m just glad to be here now and the fans were amazing. They follow us everywhere.”

How did Daniel James play?

James did not have the best of games and looked rather quiet for Leeds.

There were some moments when the Wales international looked very good, but the former Swansea City star was not as dominant a figure in the Leeds attack like his teammates Raphinha and Rodrigo.

The 23-year-old winger took two shots and none was on target, played one key pass, had a pass accuracy of 75%, won two headers, took 31 touches, attempted two dribbles, made two tackles and one interception, and put in two crosses.

There is a lot more to come from James.

In other news, 'Great quality': Fabio Capello and Antonio Conte rave about Liverpool