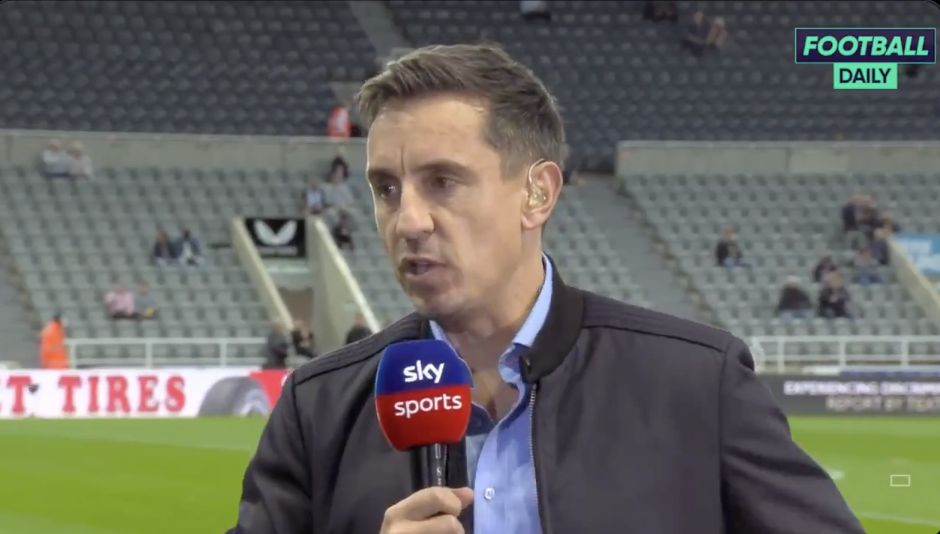 It’s rare that a broadcaster will be so outspoken towards a football club owner, but Gary Neville’s takedown of Newcastle United’s Mike Ashley will have been music to the ears of the Toon Army.

For years now, a lack of investment into the Magpies has meant that Newcastle have consistently flirted with relegation, and Ashley has shown no interest in changing the status quo whatsoever.

Neville’s contention is that one of the great Premier League clubs needs to be sold, and it’s hard to disagree with his reasoning.

I dare say this was music to Newcastle fans’ ears.

They often feel as though the mainstream sporting media ignore their legitimate gripes with Mike Ashley, Neville deserves credit for this.