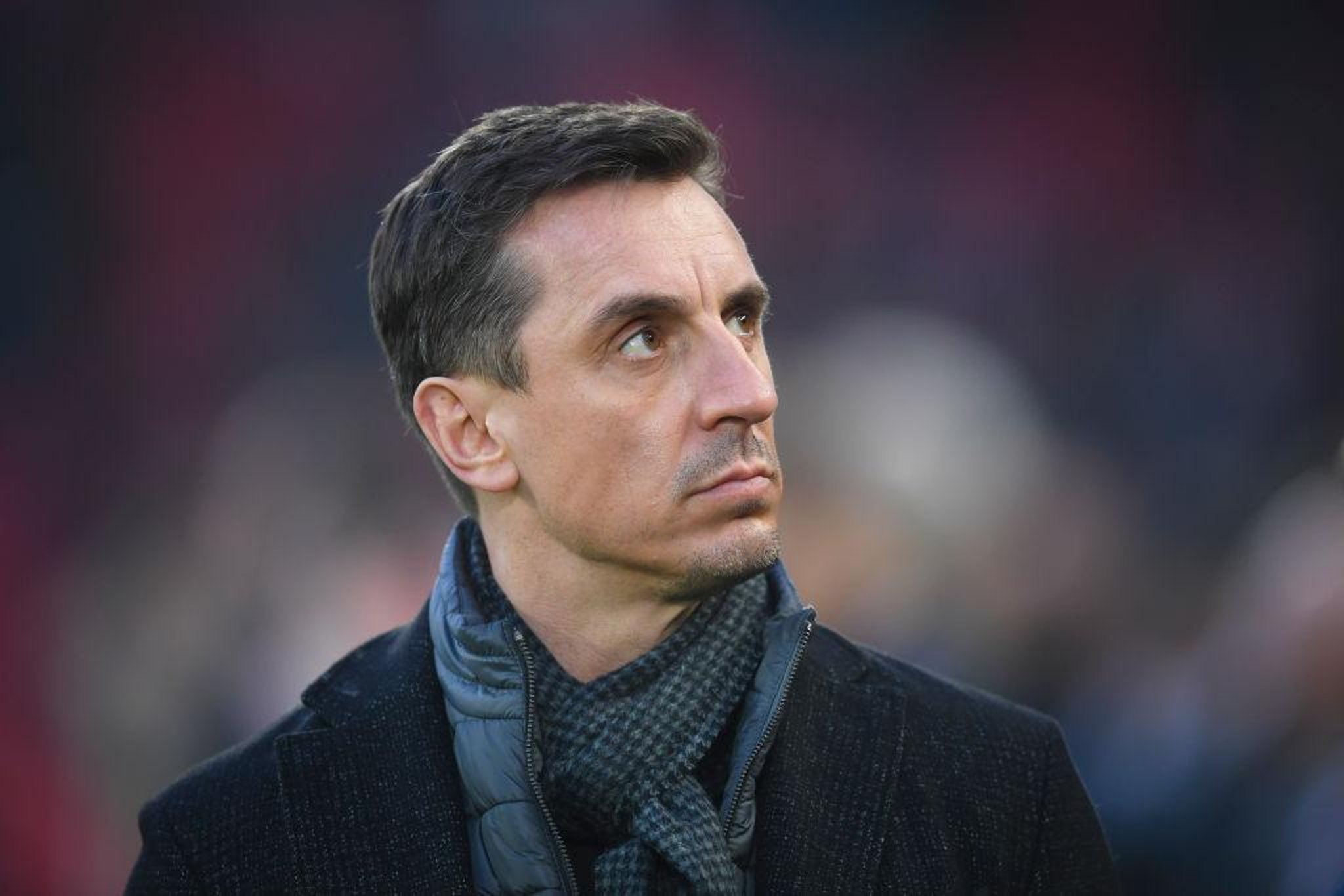 Magpies fans and head coach Steve Bruce were left deeply frustrated at the end of the window after only Joe Willock arrived through the door at St James’s Park.

It prompted the United hierarchy into releasing a rare statement, which revealed the “one pot of money” for transfers and infrastructure had been “considerably impacted” by Covid-19.

Neville says it is fine to run the club in a “sustainable manner” but had some strong words to say about Mike Ashley’s 14-year ownership.

Speaking to Sky Sports, the former Manchester United right-back explained: “I think the first problem you have as an owner is if you have to make a statement like that, or if you have to apologise to fans.

"The fact they feel the need to justify their business model and football idea is a problem in itself. It should be quite apparent, and the idea here (at Newcastle) isn’t.

“There are clubs in the Premier League, whether it be Southampton, Burnley who live within their means but they’ve got an identity. It’s quite clear what they are.

“There has to be a clearer idea and a communication line to fans. Mike Ashley doesn’t communicate with these fans and he can’t resonate with them. They don’t feel what he feels. He doesn’t feel what they feel.

“That’s where it is disjointed and disconnected.”

Neville continued, and compared Newcastle fans and Ashley’s disconnect to Manchester United and the Glazers.

He added: "What we’re seeing here, course it’s run as a business and it has to be sensible but football clubs can not just be a business. They’re more than that.

“That is a massive, massive problem in any football club – same with the Glazer family at Manchester United.

"They do not connect with the people of Manchester or Newcastle, that’s why they get a rough time.

"If there was a poor performance or a bad year, you’d get away with it if the fans, manager and the owner were all connected.

"There isn’t that spirit or energy here at Newcastle.”