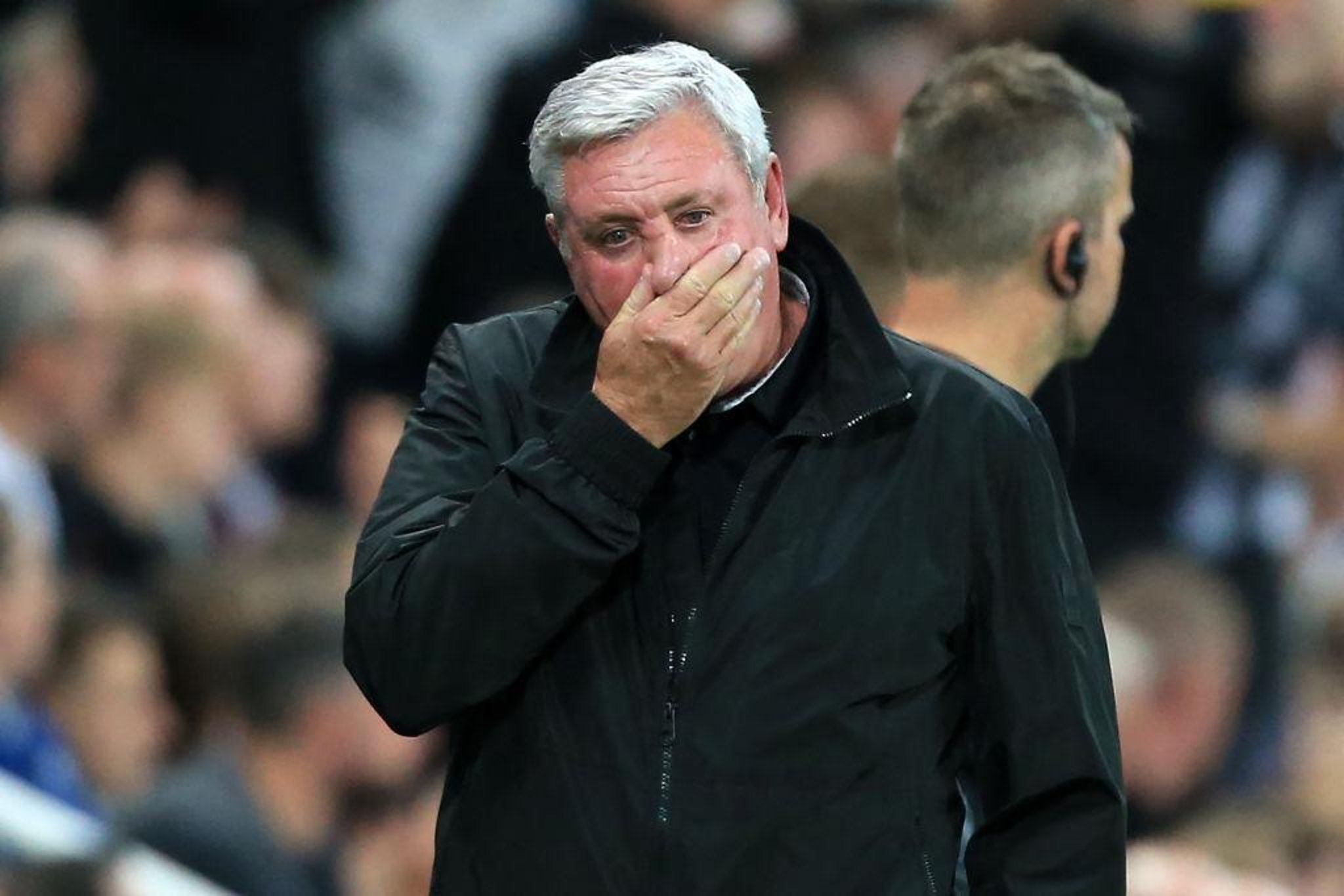 Asked about the chants, Bruce said: “I can’t sit here and say it’s not difficult. I understand their frustration, I really, really do. For me, it’s all about the team, and the way they were as a crowd towards the team and the atmosphere they generated.

“What can I say about the chants? Look, I’ll say it again: I’m never one to walk away or quit when there’s a fight on our hands.

“I’ll continue to try to do the best I can in this situation, and hope I can draw on the experience I’ve had over the last 20-odd years to stand me in good stead, and try to keep out the noise.”

Allan Saint-Maximin, fielded up front with Joelinton, claimed a point for Newcastle with a stunning goal just before the break. Raphinha had given Leeds the lead.

“I’ve been saying it ever since he came through the door, he’s always going to excite people and get them off their seats,” said Bruce.

“He does things that nobody else can do. Natural ability is something that you don’t coach, and he’s just a wonderfully naturally-gifted footballer.

“Going down the middle suits him, because it means he go either way. There were a couple of moments where I thought he could maybe have passed the ball, but I thought his performance was excellent.”

Bruce added: “What pleased me more than anything was the performance and response of the team after a difficult first 20 minutes.

"The attitude of the players, to a man, was spot on. They gave us everything they possibly could.

“The response of the team was excellent, and I think everyone would agree it was a fantastic game of football. It could have gone either way, but I was delighted with the way we came back.”