Newcastle 1-1 Leeds: Player Ratings
Through It All Together 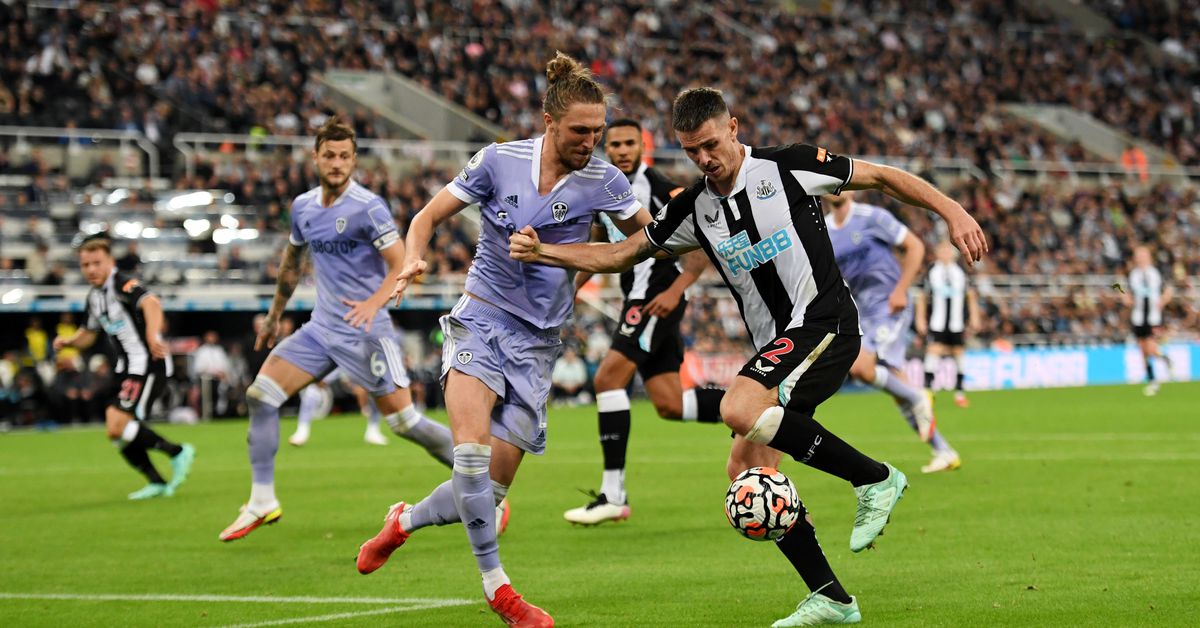 Leeds United managed to get a point at the noisy St. James Park vs Newcastle in what was a solid back and forth match up.

Raphinha and Newcastle’s Allan Saint Maximin scored the goals for their respective clubs in today’s match.

Here are the player ratings:

Meslier put up some great blocks throughout the match and had a highlight save in the first half. If the Newcastle goal never happened, Meslier could’ve got a perfect 10/10.

Firpo was nowhere to be seen in the second half. He did make a couple scoring chances when Leeds attacked in Newcastle territory in the first half but he never made any impact after that.

Cooper didn’t defend well in the first half and many opponents were left wide open in several scoring opportunities.

Many defenders are not rated well today since there were too many mistakes. Ayling also had his mistakes of leaving too many Newcastle players comfortable when they had possession at the Leeds end of the pitch and was injured at the end of the match.

Dallas also had a quiet match but he was seen contributing to many offensive attacks by assisting Raphinha in plays.

Phillips was limited by the Newcastle defense as much as possible. He did make a couple good shots and made many accurate passes to help his teammates.

This was a better performance for James where he was the leading player to make any scoring threats. He was also guarded non-stop by Newcastle defenders and we never got to see him score today.

Klich assisted Daniel James in scoring chances but all of those chances came up short.

Very instrumental in the scoring play vs Newcastle where he faked receiving Raphinha’s pass and ball went in to the net. Rodrigo also played his usual physical performance where he made tough challenges and was yellow carded as a result.

Raphinha could have got a solid ten of ten but after the wonderful scoring play, he was pretty much absent in the further scoring opportunities Leeds made in the 2ndhalf. I believed he would have made more chances thoughout the match.

Bamford assisted Raphinha in the goal scored in the 1sthalf but was locked down by the Newcastle defense all match long. Bamford also needed more assistance to create another scoring play, something that could be done in the future matches this season.

Roberts replaced the tired James but he did not match James’ tough performance in the match.

Crysencio Summerville (for Raphinha in the 67thminute) – 3/10

Summerville did not make any impactful opportunities for Leeds in the 23 minutes he was in.

Jamie Shackleton (for Ayling in the 89thminute) – N/A

Shackleton replaced the injured Ayling and did not contribute at all in this match with just 1-minute in.