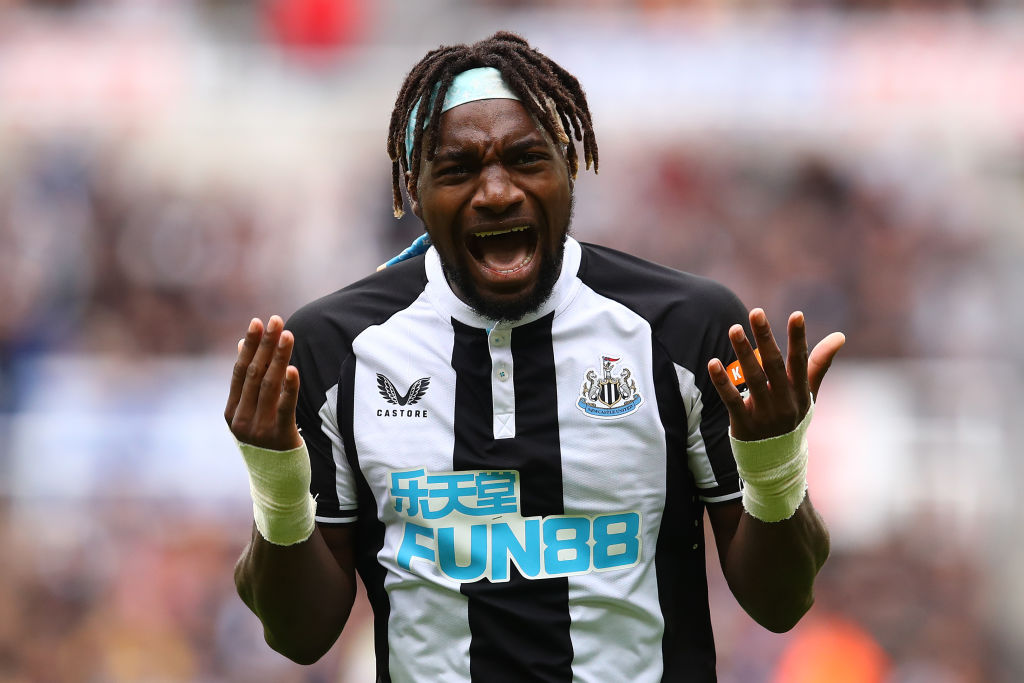 Newcastle United winger Allan Saint-Maximin has hit back at a Sunderland fan on Twitter after the match against Marcelo Bielsa’s Leeds United last night.

Steve Bruce’s side played out a 1-1 draw with Leeds at St. James’ Park in the Premier League.

Saint-Maximin was the best player for Newcastle and scored a wonderful goal in the first half.

One Sunderland fan mocked the winger on Twitter after the game, and the Newcastle star did not hold back.

Saint-Maximin reminded the Sunderland fan of his team’s failure to win playoffs to get promoted to the Championship.

Fair play mate you were good tonight, didn’t expect that at all 😂😂

Saint-Maximin played well for Newcastle last night and was arguably the best player on the pitch.

The Frenchman took five shots and four ended on target, played two key passes, had a pass accuracy of 75%, took 43 touches, attempted two dribbles, and put in one cross.

It was a very entertaining game, and Newcastle did go on the attack and tried to beat Leeds.

It did not happen in the end, but Newcastle fans witnessed a high-quality entertaining game of football.

Saint-Maximin has scored two goals and provided two assists in five Premier League matches for Newcastle so far this season.