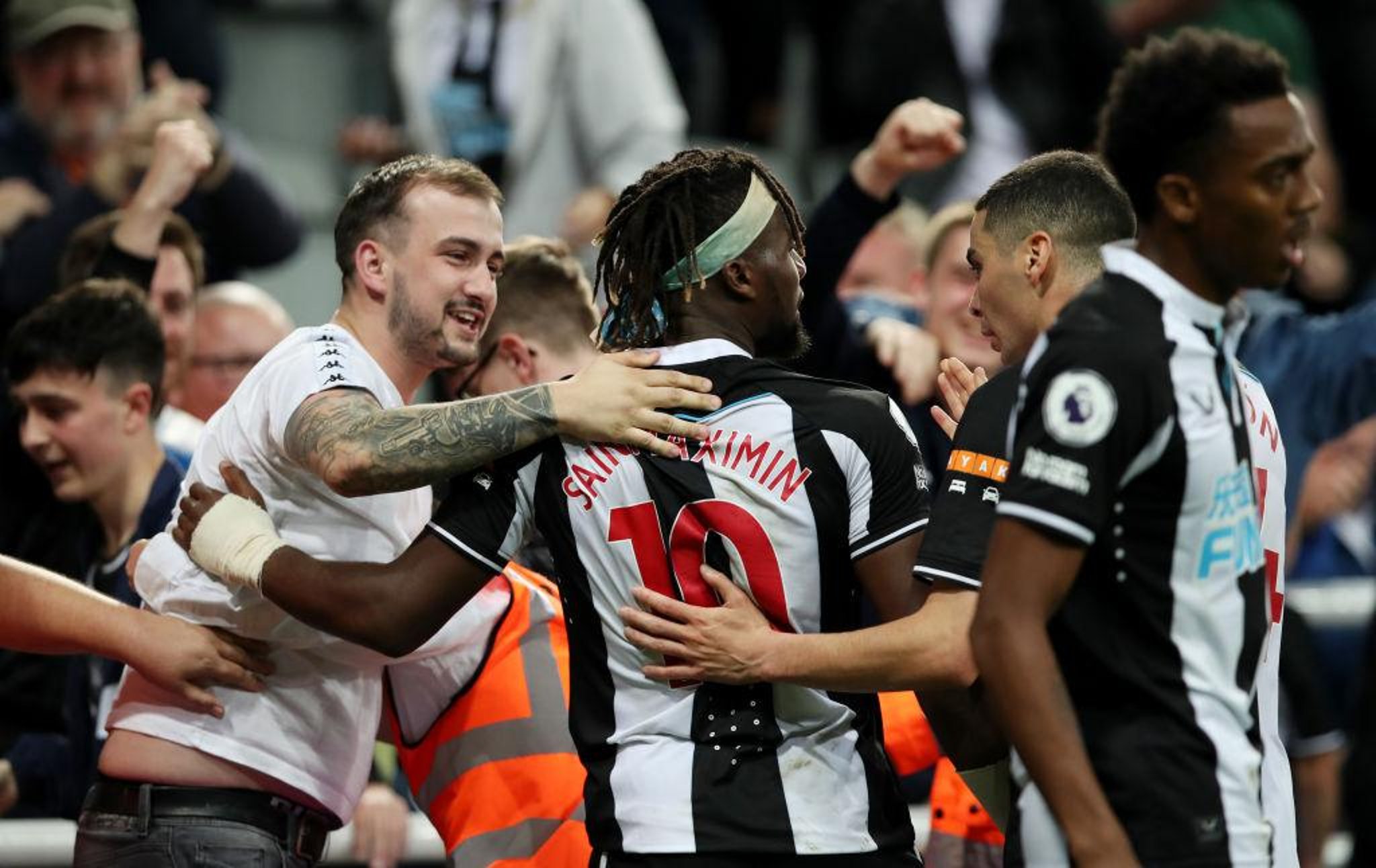 Raphinha opened the scoring for the visitors before Allan Saint-Maximin levelled before half-time.

But how did the players fare? Our writer Miles Starforth was at St James’s Park and he dished out his individual marks:

Recalled to the starting XI after missing most of the club’s pre-season campaign through Covid-19, not at fault for the goal.

Shook off a knock suffered after scoring in last weekend’s defeat at Old Trafford, forced off with an injury.

Surprisingly kept his place in defence, moved into midfield midway through the first half following a tactical change, tired in the second half.

Had an uncomfortable first half as Leeds repeatedly attacked Newcastle.

Had an awkward first half as the game swung from end to end, better after the break.

Threatened with his first-half deliveries, and struck the post with a first half shot from 20 yards, competed all game.

Looked more confident on the ball, was able to get forward more when Hayden was moved into midfield.

Full of running, looks up to speed now after missing most of Arsenal’s pre-season campaign.

Scuffed a shot midway through the first half, worked tirelessly, but nothing came off for him before he was replaced by Fraser.

Should’ve levelled with a first-half chance, set up Saint-Maximin’s goal with a good ball and worked hard for the team on the left, faded after the break.

Levelled with a superb goal after skipping a couple of challenges, a threat whenever he had the ball, left the field exhausted at the final whistle

Didn't quite get into his stride folllowing his lay-off.